The  brain abscess is a type of brain infection some specialists defined as a suppurative process wherein an accumulation of pus and dead cells occurs. It is a serious and life-threatening medical condition, despite being rare (Wint  & Solan, 2016).

Generally, bacterial agents are the most common cause of the development of brain abscesses (Wint & Solan, 2016).

Although the diagnosis of this infection is complicaed, especially in the early stages of presentation  of symptoms (Uninet, 2016), however, new methods of brain imaging ( magnetic resonance , computed tomography, etc …)  have facilitated Significantly, early and accurate identification of brain abscesses (Laurichesse, Siussi and Leport, 2009).

On the other hand, therapeutic interventions in cerebral abscesses usually focus on the administration of antibiotic drugs and surgical interventions (Martínez-Castillo et al., 2013).

A cerebral access or ” brain abscess ” in English is defined as a focal infection within the cerebral parenchyma, that is, in brain tissue (Alvis Miranda et al., 2013).

In addition, it is a form of intracranial suppuration that involves a medical emergency that puts the life of the affected person at risk  (Alvis Miranda et al., 2013).

Generally, brain abscesses start by showing a localized ischemic or necrotic area, with inflammation of brain tissue. This is followed by the deposit of leukocyte antigens (Neurología, 2016).

The leukocyte antigens fulfill an immune function and, therefore, try to protect the body from the agents that generate  infection. At the macroscopic level, the deposit of this type of agents is manifested by the presence of pus. 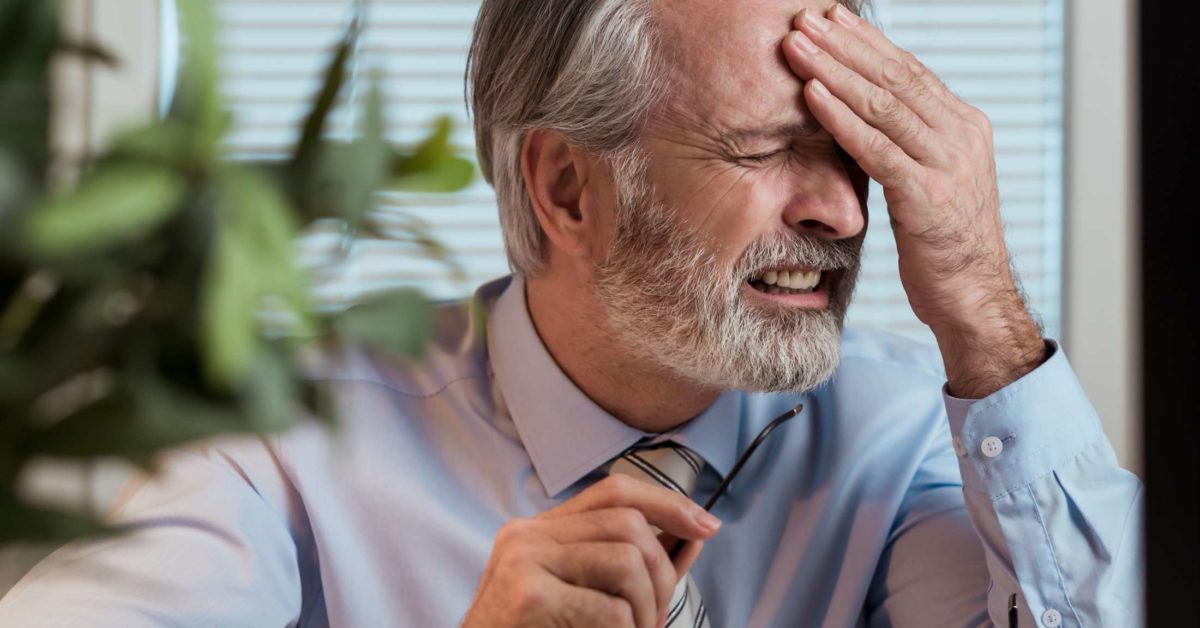 The pus is a thick liquid with a yellowish or greenish color, which is secreted or oozed by the inflamed tissues. Generally, this substance is formed by serum, leukocytes, dead cells and  other agents (RAE, 2016).

Subsequent to these events, the area of ​​the necrotic area has to increase and also the suppuration of pus  (Neurología, 2016).

Then, the affected or purulent area is delimited and begins to develop a neo-vascularization  (formation of new blood vessels) around it (Neurología, 2016).

In the final phase, the affected area is surrounded by a capsule that keeps the infectious process localized (Neurología, 2016).

Brain abscesses constitute a medical condition that has become uncommon or frequent in more developed countries, especially since the second half of the 20th century, thanks to medical and technological advances  (Laurichesse, Siussi and Leport, 2009)

Statistical data show us that cerebral abscesses have an incidence ranging between 0.3-1 cases per 100,000 people / year, in the general population (Laurichesse, Siussi and Leport, 2009).

Although the low incidence of this pathology is mainly due to the introduction of new antimicrobial drugs and the development of  brain imaging studies, it remains a potentially fatal condition (Brook, 2016).

When the capsule of a brain abscess ruptures, the person can die by approximately 80% (Brook, 2016).

In addition, of those that survive, between 20-79% will have neurological sequelae subsequent to the infectious process  (Brook, 2016).

With regard to sex, some specialists point out that brain abscesses are more frequent in men than in  women (Brook, 2016).

On the other hand, at age, cerebral abscesses are considered a rare disease or pathology in pediatric age (Borrero Domínguez et al., 2005).

Studies show that cerebral abscesses have an estimated incidence of about 4 cases per million children of child-age (Borrero  Domínguez et al., 2005).

Our central nervous system (CNS) is really susceptible to any damage or injury that affects nervous tissue.

Thus, infectious processes can lead to a wide variety of neurological symptoms when they affect brain tissue and  adjacent structures.

Patients who suffer from this type of localized infection usually present a not very specific clinical picture (Gómez et al., 2008).

Thus, the characteristic signs and symptoms of brain abscess appear insidiously (Laurichesse, Siussi and  Leport, 2009), evolving for days or weeks, generally, the duration of symptoms is at least two weeks (Uninet,
2016) .

On the other hand, it is also possible that brain abscesses debuted with other clinical forms (Laurichesse, Siussi and Leport, 2009);

In addition to this, if the diagnosis is made late, the brain abscess progresses increasing the suppuration of pus, cerebral edema and  intracranial pressure. Due to this, it is possible that some serious neurological symptoms appear like:

Brain abscesses develop as a consequence of the existence of an infectious process.

Although this medical entity usually presents a diverse etiology, there are risk factors that allow to identify the approximate cause and  location of the infection (Martínez-Castillo, 2013).

Some of the predisposing factors are (Martínez-Castillo, 2013):

In this way, different infectious agents, viruses or bacteria, can reach the brain tissue, leading to the formation of the purulent capsule.

In the case of brain abscesses of bacterial origin, streptococci are the most common pathogens, giving rise to  approximately 70% of cases.

In many cases of brain abscess, the diagnosis is not simple, and since the symptoms are nonspecific.

Much of the symptomatology resembles those characteristic of other pathologies or diseases of neurological origin (Wint & Solan, 2016).

In the case of brain abscesses, the neurological examination performed through various brain imaging tests, such as magnetic resonance imaging or computed tomography (Wint & Solan, 2016) , is fundamental  .

The neuroimangen tests allow us to determine at the anatomical level the presence of brain lesions, such as abscesses.

On the other hand, it is also common for the medical specialist in charge of the case to request other laboratory tests such as blood cultures or lumbar puncture  to determine the presence of an infectious agent (Wint & Solan, 2016).

Normally, the most common treatment includes pharmacological and surgical intervention.

Normally, antibiotics are recommended for the treatment of brain abscesses that do not exceed 2.5 centimeters.

In the first weeks, high doses of these drugs are usually used to ensure sufficient penetration and concentration of antibiotics  in brain tissue.

Normally, this type of treatment reaches a duration of approximately 6-8 weeks, and can even reach 3-6 months in severe cases that can not  be operated.

Surgical interventions are used both for the therapeutic approach and for the diagnosis, normally they are indicated in  those abscesses that are larger than 2.5 centimeters.

Various neurosurgery techniques allow a puncture-biopsy to be performed in the affected area. Thus, these procedures allow the  evacuation of pus, resulting in a decompression of brain tissue.

On the other hand, complete resections of the capsules usually involve a procedure with great risks for the patient,  therefore, they are restricted to severe cases in which the other measures have not been effective.

When a diagnosis of brain abscess is made, it is fundamental to perform a medical approach early, to treat secondary neurological complications  and, in addition, to carry out a follow-up.

Although current therapies help to control the progress of this pathology, those affected die in up to 5-10% of cases (Borrero Domínguez et  al., 2005).

Although it is a pathology that puts the life of the person at risk, mortality has been reduced by approximately 25%, in cases of stay  in medical intensive care units (Laurichesse, Siussi and Leport, 2009).

On the other hand, the neurological sequelae are prevalent (30-5%), some are mild, while others may involve more significant symptoms such  as epilepsy (Laurichesse, Siussi and Leport, 2009).