According to https://www.healthdirect.gov.au/, there are already 400,000 people with dementia in Australia.  Additionally, 50% of those living in Australian home care facilities are suffering from this disease.

Dementia rates are sure to still rise up. With this in mind, much attention is being given to designing residential facilities that will be needed at some point in the future.

Aged care homes like Homestyle Aged Care are not new.   There are plenty of them in Australia.  Yet the designs and facilities of these homes need improvement.  Surely, we can do better for beloved our senior citizens who are suffering from dementia.  In an aged care home, everything from the lighting, signage, and floor plans should be considered carefully.

The design’s aim should be to create a facility that would simulate the feeling of being at home.  It is not uncommon for residents to be reluctant in entering care, so it is important to have a homey, safe, and secure environment both for the residents and the surrounding community. 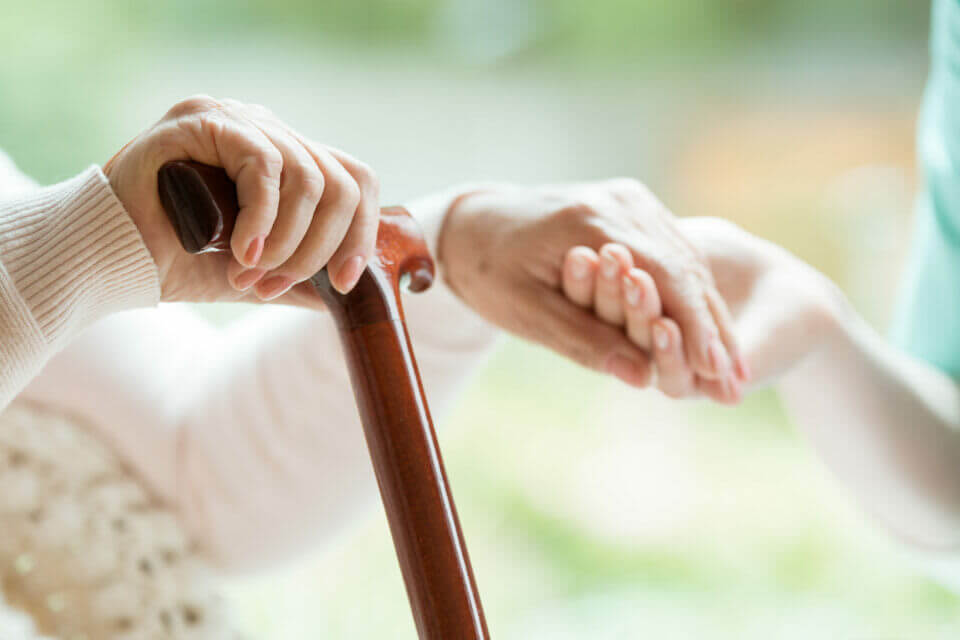 With these factors in mind, builders and designers will be able to create a home that better suits the needs of people with dementia.  This in turn would increase the quality of life for them for the rest of their lives.