List of 17  fun and original presentation games and  dynamics to work with children, adolescents or adults, taking into account that all techniques can be adapted to any context or situation.

The situations that are generated when new relationships are established, in a group, form circumstances that sometimes need a technical procedure to establish a first contact and get to know each other better.

To “break the ice” requires techniques necessary to establish the first contact and complete communication, to generate a pleasant and receptive climate.

Therefore, it is recommended that they be used at the beginning of the training that is planned to be taught (workshop, course, etc.), thus facilitating the integration of the group and thus can lead to situations of trust. 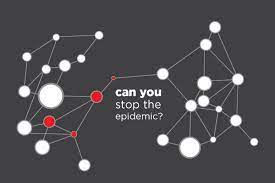 The following dynamics have as objective that the student can integrate in the new group in an effective and pleasant way. The student should feel comfortable once the dynamics are finished, being able to interact with the group as a unique and irreplaceable component.

The materials required for each activity will be specified in each technique highlighting in bold, because they are not necessary or expensive materials.

17 Dynamics and presentation games for children and adults

In this first dynamic the participants will form a circle where the main object of the activity will be a ball of yarn .

The first member says his name and, as a proposal, says that he likes to do in his free time (this proposal can be modified depending on the context and the content in which we are).

Then, unexpectedly, the first throws the ball to another partner and this repeats the function. In this way the thread is distributed until reaching the last student, forming a spider web.

Finally, the last person who has said his name will return the ball to the penultimate and it will repeat the last name, and so on. Finally the ball of yarn has to reach the person who started the activity.

A question writing is prepared and delivered to the students, individually, on a sheet of paper . The students, using a pen , will have to distribute themselves in the classroom to ask these questions to all the classmates.

The questions should be answered with a single name that answers each question. Giving them an average of 15 or 20 minutes to perform the activity. Some questions can be, for example:

One person in the group:

(These questions are proposed and, therefore, can be modified).

Once the activity is finished, they will be asked to highlight the questions that most attracted their attention and will reflect on what they think of the activity.

Each member of the group will be given a sheet and a pen . They will be asked to draw a symbol where they are represented, which is related to their own personality.

In the next phase it is about going out and explaining to the rest of the classmates what the drawing consisted of, in this way they can be guided by what they have written so that they can have a pre-established script.

Next the drawings are stuck with adhesive tape on the wall to form a gallery, and thus be able to be visualized by all the companion. They can see it in detail and can ask any questions that arise to the authors of the drawings.

Finally they are asked, in a general way , how have they felt? and what has the activity supposed?

The large group is divided into small groups, enumerating them from 1 to 5 (depending on the number of people who compose it). They are asked to draw a house, on a folio (by group) using colors, and they are asked to distribute the information that they will be asked for in the following parts:

At the main door : the names of the components of the group that has been formed.

On the roof : expectations that the group has in the course, workshop, etc. that have just started.

On the walls : impressions of the group about the perception that other groups have.

Finally, each group must present their work and when they say the names of each component (by pointing to the door of the house) each person must be presented saying their name and the information they want to provide about themselves.

They are asked to make a self-portrait in a folio and using a pen in which they are reflected. In addition, in the drawing itself, they must include at least three reasons why they have enrolled in the training they expect to receive.

Finally, they are asked to share their self-portrait and the reasons why they have been drawn like this with their classmates.

All the components will have a pencil and paper. In the first place, the definition of a logo is explained to them, for example that of the big brands, using an example to accompany this argument. Next, they are suggested to draw a symbol (logo) that characterizes them individually.

Finally, each participant will show his logo to his colleagues and will argue why he has done it, so that they know him.

The group is divided into two subgroups. The first part will introduce in a bag an object of its own , for example: some keys, a bracelet, etc. And then the other part of the group will take an object, each, and look for the owner of that object.

Finally, once the owner is found, each couple will introduce themselves to the rest of the classmates, providing the information they want. 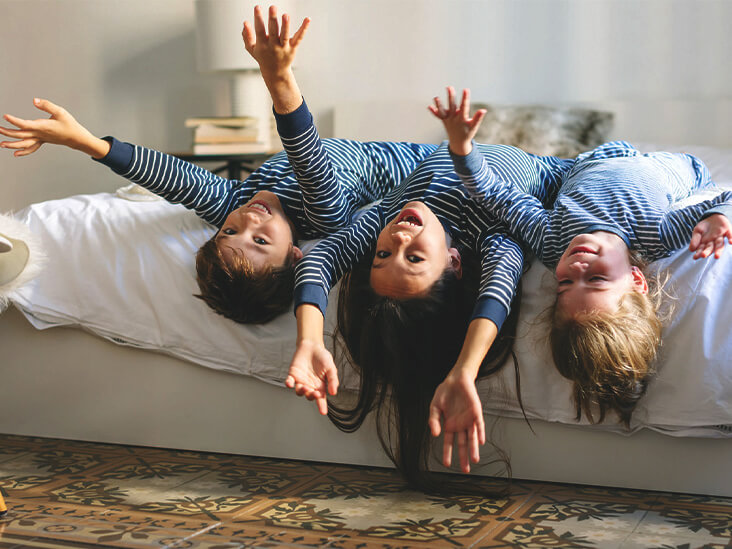 The trainer will write on different cards the names of recognized / famous characters and their corresponding partners (using cardboard, cards, and markers to make them). An example can be Don Quixote (on one card) and Sancho (on another). There must be the same number of cards as members of the group.

Each student, without showing his / her card, must locate his / her partner. Once found, and following an order established by the group, they will have to explain to the classmates who they are.

Each component must choose a famous character with whom they share their name. Then, in front of the whole group, you must imitate the character and the rest must guess what their name is.

The trainer will provide newspapers, magazines and reusable documents (in addition to glue, colors and paper / cardboard).

In this way each component must build a collage with the information that best represents it of all the material that has been provided. Finally, explain to your colleagues why you have selected that information and what it represents.

The members are asked to form a closed circle. Then everyone will close their eyes and one of them will leave the place. Next they will be asked who they think is gone.

Half of the participants will form a circle and they will be given a card with their name (this requires a card, per person, and a ballpoint pen ). Next, we suggest that everyone try to memorize the names of each component, looking at the cards.

After the time agreed by the group for the memorization, the cards will be removed and they will begin to rotate. That is, they will be delivered to the person on their right, and so on until the trainer stops the time.

Finally, each person will have a card that is not theirs and should look for the owner of it.

Several teams are made, depending on the number of people in the group. They will be given a ball and it will be necessary to use a music player . At the beginning of the music the ball will rotate for each component of the groups so that it does not stop until the music stops.

The person who has the ball at the moment when no sound is heard should say his name and a question asked by each member of the group.

We must specify that the exercise will be repeated as many times as it is considered appropriate for the majority of the group to appear.

They are asked to make two closed circles, one will be inside the other. Using background music (for this a music player is required ), the students will hold hands and the circles will begin to turn and stop, when the music ceases, leaving one student in front of another.

Once stopped, each couple will have to introduce themselves and answer a question they ask each other. Then, the music will continue and the circles will rotate again, as many times as we deem appropriate.

The trainer contextualizes the technique by pointing out the importance and influence of good news and bad news. From here, each component is asked to write two good news that has happened to them throughout their lives. For this we need paper and pens .

Next, each component of the group will present itself and tell its news. Likewise, others can contribute opinions to the information that has been given.

Each component must write on a sheet with a pen , their concerns, fears and hopes about a situation that has lived, lives or is living. Once completed, the trainer should give the floor to those who wish to participate and each one will be presented showing the written information.

Then, the trainer will write down all the opinions on the board so that at the end of the turn of words he can point out the most frequent ones and discuss them.

It is important that the names of the students who provide information to remember them are repeated in the debate.

The group will form a circle. Each component, in order, will say its name and an animal, the partner on the right should repeat the name of the previous person, and so on.

Students are asked to form a circle around several photographs placed in the center, randomly. Each student must select the photo that he / she likes the most, according to their characteristics (tastes and preferences).

Then, trying to keep the same circle, each student will introduce himself and explain why he has selected the photograph, what links he has with it and what differentiates it from the others.

Here is a video-summary with some of the dynamics:

Regarding the evaluation, we must consider that the observation is the selected instrument to verify if the technique has worked correctly. The person carrying out the training should consider if it has taken effect and if the attitude of the group has changed.

To the extent possible, @nalyze if there is more interaction between students, if there are situations in which, in the classroom, you begin to hear murmurs and laughter. It is now in what will be observed that the activity has met the objectives that were raised at the beginning.

That is to say, the achievement must be that “the break of the ice” has been made and the coldness that appeared at the beginning of the formation has also been absent, leaving room for a ludic, pleasant and, as far as possible, joyful climate.

Also Read: What is Hospital Pedagogy?

In addition, the facilitator of the activity has the full right to intervene and encourage participation in each of the techniques. However, we must emphasize that when the estimated time for each activity is not specified, it is assumed that the one required by the trainer will be used, with fifteen minutes per technique, at least, being recommended.