Sport and any moderate physical activity is recommended for all ages. In Western societies there are too many cases of sedentary people, and the best remedy to prevent diseases associated with lack of exercise is precisely to move.

However, far from popular belief, more exercise doesn’t have to be better. There is a limit, and this turns out to be difficult to discern, although the problems that it can pose for physical and mental health are serious enough not to ignore them

Next, we are going to discover how a lifestyle characterized by excessive physical activity affects us emotionally and behaviorally .

How does excess physical activity affect us psychologically?
Sport is often seen as a good health habit. And it is, without abusing. The frequent practice of physical activity is something very positive for our health, recommended to practically all ages and has always been seen as a protective factor against all kinds of diseases, especially bone and cardiovascular diseases. Sport, combined with a good diet, prevents the appearance of overweight and obesity, medical conditions that increase all kinds of pathologies.

You may be interested: THE 6 MOST COMMON BONE MARROW DISEASES

But not only does it positively affect physical health, but also being physically active is associated with greater psychological well-being . Although the claim that sport cures depression is disproportionate, it is known that physical exercise is a protective factor against psychological problems such as depression, anxiety or stress. In addition, it has been seen that people who perform sports frequently have a higher cognitive performance, with better concentration, attention and memory.

However, not everything is so positive. One thing is regular practice and another, very different, is to suffer from an addiction to sports , a condition in which an overly active lifestyle is carried out, to the point that it conditions not only physical health, increasing the risk of suffering. injury, it can also negatively affect mental health. Addictions never bring anything good, and exercise is no exception.

The psychological risks of sport
As we were commenting, physical activity has been associated with benefits for physical and mental health. While there are some physical risks with regular sports, such as dehydration and injuries, these physical injuries are less likely playing sports than the many medical and psychological problems associated with leading a totally sedentary life. Inactivity can lead to weight gain, cardiovascular disease, and other medical conditions associated with poor health and reduced well-being.

One of the possible causes behind leading a sedentary or very inactive lifestyle can be presenting a mental disorder, especially depression , a mental condition that among its symptoms are lack of motivation and loss of interest in activities that were previously pleasant . There are few cases of people who have fallen into depression and who have completely abandoned their sports hobbies.

However, it turns out that there is also the risk of practicing too much sport , affecting psychologically in a different way compared to not doing any physical activity but in a way almost as severe or worse. No matter how protective a sport may be for mental health, taking this physical activity to an extreme becomes a risk factor in itself, increasing the possibility of suffering from depression and anxiety disorders, especially among professional athletes. 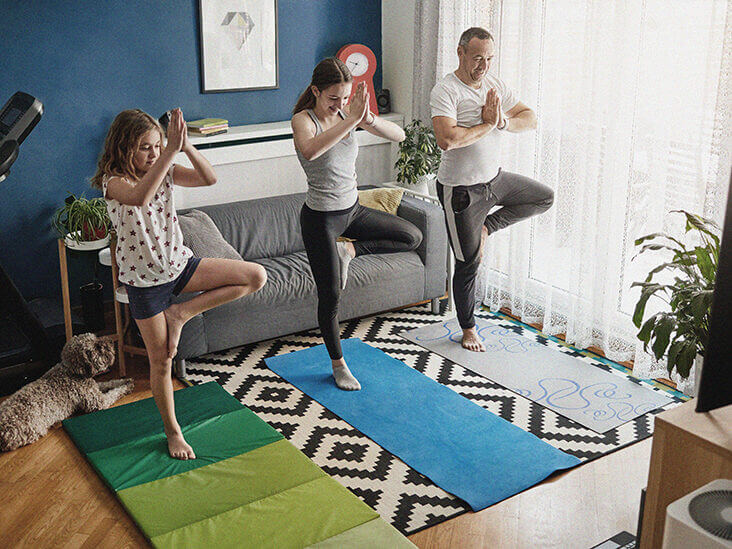 There are few examples of professional athletes who show how an overly active lifestyle affects us psychologically. Although it must be said that it is not entirely fair to use them as an example as a warning for non-professionals, they do show very well what happens when sport has become a constant in a person’s life and has become something too high priority.

The most famous and recent example that comes to mind is the case of Simone Biles . There is no doubt that this Olympic gymnast is in physical shape, but due to having been subjected to a lot of pressure and very hard training, she has been forced to put her mental health before her professional career, something that has served other athletes to take a break too. In addition, the case of Biles, along with others like Naomi Osaka, have served to destigmatize mental health problems in the sports world.

A case long before them was that of Michael Phelps. This Olympic swimmer had made public his problems with depression associated with an extremely strict sports career with almost any aspect of his life. Phelps shared his psychological discomfort several years after the competitions, taking advantage of the fact that he was free from the neutrality imposed in the Olympic Games with his participants.

Others were not so lucky, such as the German footballer Robert Enke, who despite having a successful life in the sporting world ended his life by throwing himself onto the tracks of a train in 2009. Jeret Peterson, an Olympic acrobatic ski athlete, committed suicide just a year after winning the silver medal at the Vancouver Winter Games (2010). Dave Mirra, the greatest athlete in the history of freestyle BMX, ended his life in 2016, affected by a depression related to chronic traumatic encephalopathy.

Trouble thinking
Impulsive behavior and substance abuse.
Emotional instability: depression, anger, sudden mood swings.
Aggressiveness
Short-term memory loss
Planning problems.
Emotional instability.
Suicidal thoughts and behaviors.
Clumsiness, slowness, stiffness, coordination problems …
In fairness, this disease doesn’t necessarily have to be caused by an overly active lifestyle. Some people who have been abused or have suffered a car accident suffer from this problem, but it is especially common among practitioners of contact sports, such as martial arts or soccer. If these sports are practiced very regularly and, on top of that, adequate measures are not taken to avoid brain damage, there is the possibility of suffering from chronic traumatic encephalopathy .

How excess sport affects us emotionally
Sports addiction
One risk associated with excessive physical activity but receiving little attention is exercise addiction, undervalued by many and viewed as a virtue by so many others. It is believed that this particular addiction affects 3% of the world’s population to a greater or lesser extent and that it involves psychological problems for individuals who are physically healthy. Since people with it are barely able to stop exercising, they run the risk of suffering physical problems over time, such as ligament wear, broken bones or sprains.

Scientific research has shown that exercise addiction, like any other compulsive behavior, is sustained by its mood-enhancing effects. These effects range from being able to handle anxiety a bit to reducing the effects of anger, depression and boredom. 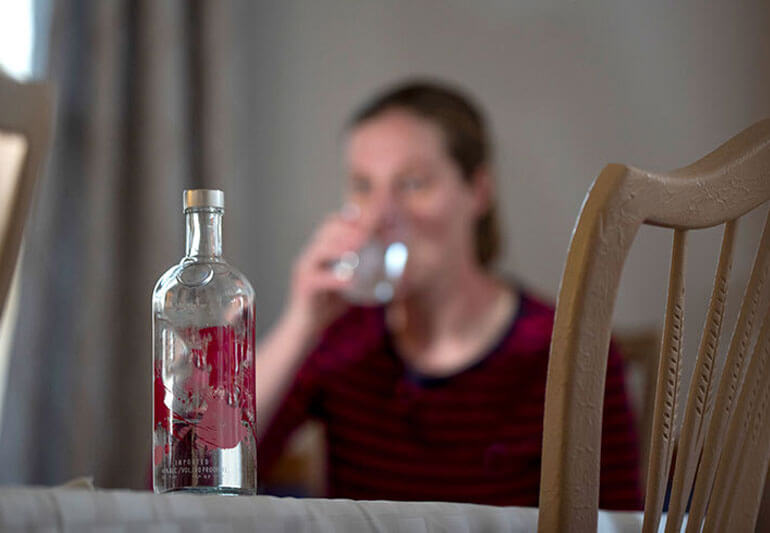