The postpartum developmental stage is one of the most important and delicate periods in the life of every human being. We are born with some neuronal and motor development, but neural connections and cortical circuits are at their highest between 8 months of gestation and 2 years of age. For example, the process of myelination of the neurons of the nervous system responsible for the psych0m0tor process is not completed until 24 months of age.

Something similar happens with childhood learning and development. Said quickly and running, the brain makes 1.8 million neuronal synapses between 2 months of gestation and 2 years of age, but in the years following this synaptic overproduction, a “selective pruning” typical of maturation occurs. It is also estimated that 83% of dendritic growth (neuron extensions) takes place in this stage of brain hyperarousal.

As you can see, at birth the newborn perceives a new world, and experiences a process of nervous maturation impossible to achieve at other times in life. With special emphasis on the physiological phenomena that take place at this time, we present the current perspective of the neuropsychological evaluation of learning problems, especially in boys and girls. 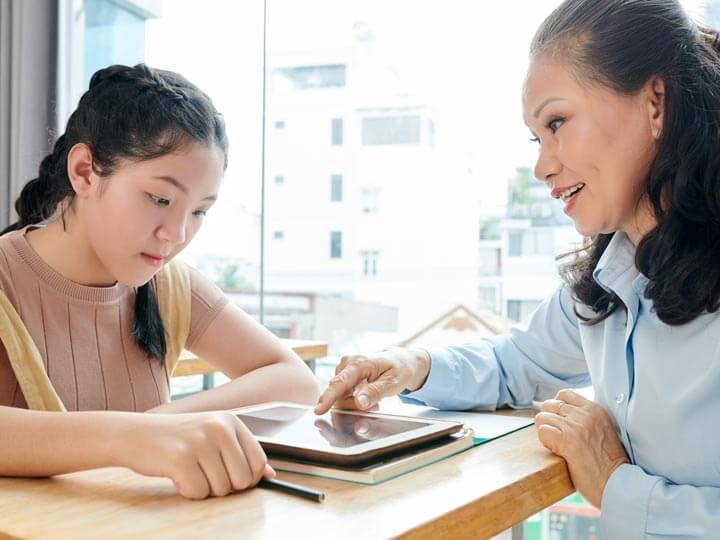 Bases of child neuropsychological development:
In the first place, we find it interesting to clarify some of the terms and figures already cited. Neural synapses are the contacts that neurons have with each other or with another functional unit (muscle, for example), the purpose of which is to transmit a message from one organ to a distant one. In general, neuronal synapses are produced by electrical potentials, based on cell hyperpolarization and depolarization.

When a new activity is performed, different synapses (or neural pathways) can be established. Since everything a newborn observes is novel, synapse production soars during the first few years of life . In any case, there is a subsequent “pruning”, where excessive connections that are not useful are eliminated. On the other hand, when an activity or route is consulted very often, synapses strengthen and mature, thus reinforcing functional connections. With these bases, learning is explained briefly.

Assessment of learning disabilities:
The American Psychological Association uses the term Specific Learning Disorder (ASD) to refer to learning disabilities as clinical entities . This group includes those neurodevelopmental disorders that begin during childhood, although sometimes they are not detected until adulthood, which hinder individual functionality. In these patients, there are problems in three different areas: reading, writing or calculating, all of them essential pillars for the learning process.

An ASD can only be diagnosed once the learning process begins. According to the Diagnostic and Statistical Manual of Mental Disorders, for an infant to present one of these conditions, they must meet the following criteria. Present difficulty in one of these areas for at least 6 months despite having received help: reading, reading comprehension, pronunciation, written expression, calculation problems or mathematical reasoning problems. The patient has academic skills that are well below expectations for his age and these cause problems at school, work or routine.

Problems begin during childhood, even though the patient does not notice them until adulthood. Learning disabilities cannot be explained by intellectual disability, vision / hearing problems, a neurological condition (such as a childhood stroke), or an atypical socioeconomic status. Thus, a specific learning disorder only applies when there is no specific cause to explain it . A person with Down syndrome or fragile X syndrome does not have an ASD due to their condition, since their neurological variability includes certain difficulties at some times and possibilities to excel at others. Examples of ASDs are dyslexia, dysgraphia, and dyscalculia. Also Read: Human Mind Body Psychology

Learning problems:
The Neuropsychology of Learning Disabilities
Over the past 30 years, special emphasis has been placed on addressing children’s learning disabilities from an interdisciplinary point of view. Neither the entire clinical picture lies in the child’s genes, nor is the environment the only trigger . To integrate all these frameworks, different categories of approach have been proposed.

In the first “step” of the learning problem we have the neurobiological bases, which include genetic factors and the nature of the brain and its functionality . For example, the connection of the auditory cortex with the high-level processors of the inferior frontal gyrus are weakened in people with dyslexia, something that could explain, in part, the onset of their condition. In addition, about 40% of the siblings of a dyslexic patient also have it: it is clear that genetic inheritance plays an essential role in learning disabilities. 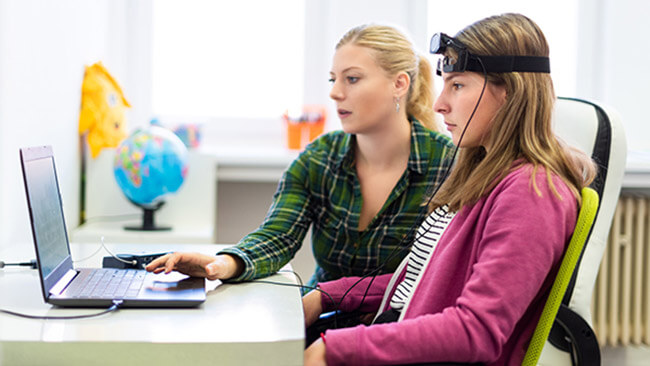 In the second step we have the cognitive processes, that is, those that allow us to process information from perception, acquired knowledge (experience) and the set of subjective characteristics that allow us to value information. Cognition is strongly associated with many other abstract mental processes, such as the mind, perception, reasoning, intelligence, learning, and many others.

If we move away from the baseline physiological and neurological conditions of the infant, we will see that the next category is psychological factors. A child with chronic anxiety or depression has difficulty learning , because their altered hormonal circuits do not allow the body to integrate information as it should, due to a continuous state of alertness. These altered states (in the short and long term) must be taken into account to explain the dynamics of learning problems.

Ultimately, and to pack the clinical packaging, we have environmental factors . The socioeconomic status of the family, the type of school the child attends, education and many other parameters can balance the balance. These are not the absolute cause of an ASD, but they can promote its manifestation and make the symptoms more or less evident.