When we experience emotions, what we feel is subjective and private; A person will never have a complete notion about how another feels, they will only be able to approach this kind of experiences thanks to the use of language and the complete communication system that human beings have. For example, art reminds us that totally delimiting affections and feelings using words to classify them and describe them objectively through labels is impossible: we need to use other creative resources to capture and express them.

However, it would be a mistake to consider that human emotion is a totally individual phenomenon, which is born and dies in the person who feels it. In fact, the raison d’être of emotions is to help us interact with the environment in the best possible way in order to survive. And this includes our way of managing the relationships we have with others. That is why it is so important to understand the link between emotions and the type of attachment we establish with those who matter most to us , from the moment of our birth. 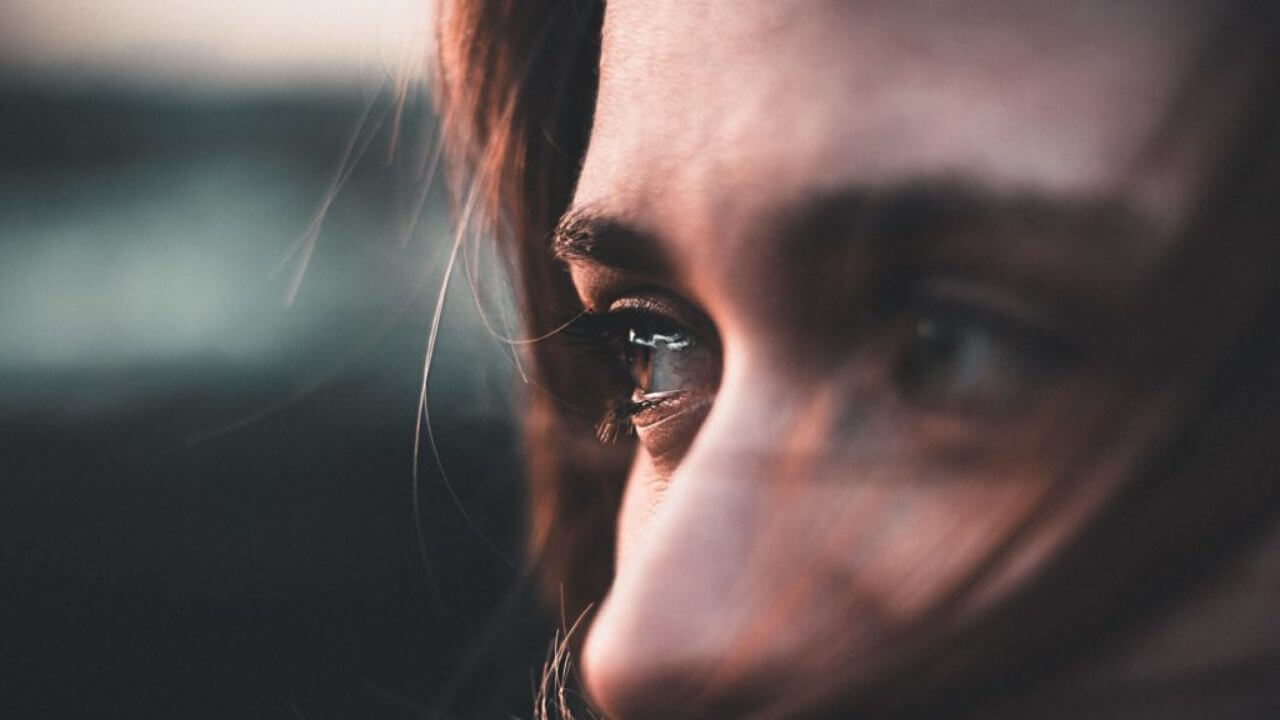 What is attachment style?
In the field of evolutionary psychology (the branch of psychology that studies the growth and maturation of people, from gestation in the womb to old age), attachment is considered one of the most important concepts to understand the way in which that individuals develop psychosocially.

Defined above all from the Attachment Theory of John Bowlby and Mary Ainsworth, attachment is understood as a set of psychological predispositions that people adopt with respect to a referent figure, normally represented by fathers, mothers and / or caregivers of the early childhood stage . Thus, attachment gives rise to a type of emotional bonding that occurs from the first weeks after the baby is born, and that unites the little one with the closest adults and who take care of their survival, care and education in the main life aspects.

However, this emotional bond is not always of the same type, and depends to a large extent on the way in which the interaction between these protective figures and the little one takes place. Some of these forms of attachment are functional and beneficial for the child, and others are dysfunctional and capable of greatly weighing down their psychological and even physical development. In addition, the way in which one or another attachment style is established during childhood usually has significant consequences in the establishment of the individual’s personality and in the way they manage their emotions and social relationships during adolescence and adulthood.

The relationship between attachment style and emotions
As we have seen, attachment has implications for people’s behavior many years after it has been established in childhood. Although it is not in itself an innate psychological element and is based above all on unconscious and internalized learning during the first years of life, this does not mean that it is easy to “unlearn” its imprint on one’s own mind: sometimes, it does. originated through experience is more difficult to correct than certain genetic or congenital alterations.

This is true of the different attachment styles and the way in which they predispose people to manage emotions in one way or another. As a large part of our personality is built on what we learn during early childhood through interaction with what surrounds us and with other people, subtle differences in the emotional bond that unites us with our fathers, mothers and caregivers can generate as “Chain reaction” an emotional and cognitive development towards some attitudes or others, some beliefs or others, and so on.

These are the different styles of attachment and the way in which they influence our emotional facet.

1. Avoidant anxious attachment
This type of attachment occurs when protective figures do not provide the necessary protection and emotional support and are close to parental neglect . As a consequence, people who grow up in this context get used to not expecting much from others, and they develop from the idea that they themselves should take care of their own well-being, without counting on the participation of others. 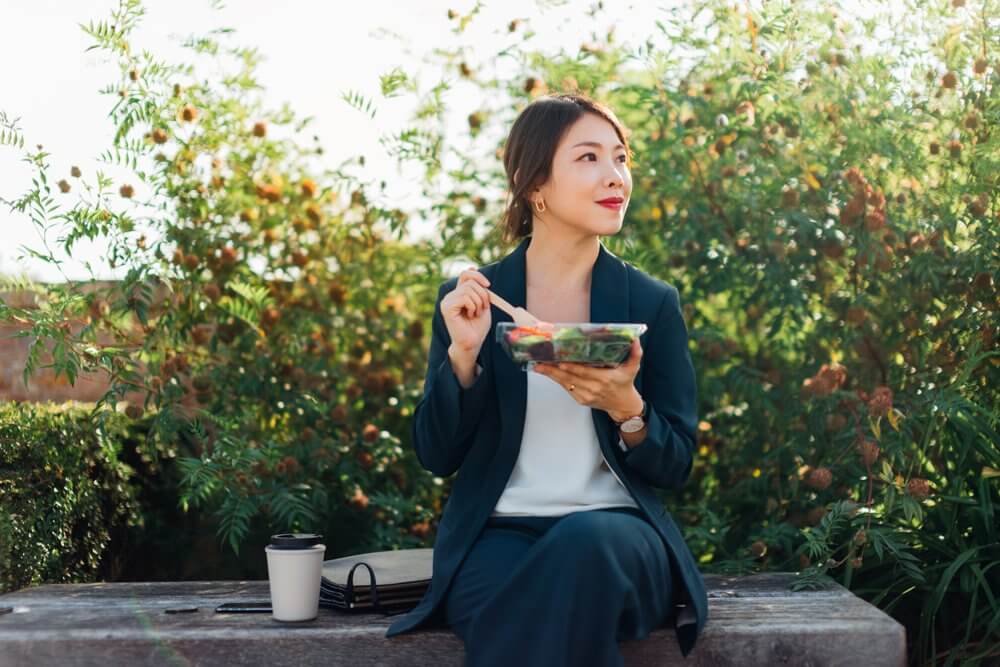 As its name suggests, this attachment style is characterized by ambivalence. In childhood, it occurs when parents or caregivers behave inconsistently and difficult to predict , which causes the child to suffer when they are not present to provide protection, but at the same time feel anxious when they are. close. In adulthood, this type of development gives rise to a predisposition to generate bonds based on dependency: the other person is felt to be needed, but their presence does not provide tranquility.3. Secure attachment
This attachment style is the most beneficial , and it occurs when the figures of reference provide a balance between protection and emotional support, on the one hand, and freedom to explore the environment taking their own initiative. In adulthood, it is reflected in a relative ease to maintain a good emotional balance and equitable and healthy personal relationships. Also Read: Change Your Thinking And Remove Stress

4. Disorganized attachment
It is the most harmful attachment style, and it occurs in highly unstructured and dysfunctional family contexts , in which it is common for psychopathologies or diseases such as addiction, or even situations of domestic violence to exist. It is capable of generating an anomalous development prone to give rise to psychiatric disorders in children.