The narcissistic personality disorder is characterized by an extreme tendency to appreciate himself, be considered different and feel deserving of special treatment.

These people often feel narcissistic personality disorder that they deserve special treatment, are considered overly important and because they care so much about themselves, they lack compassion for other people.

The greatness characteristic of these people – fantasies of grandeur – generates some negative attributes such as: 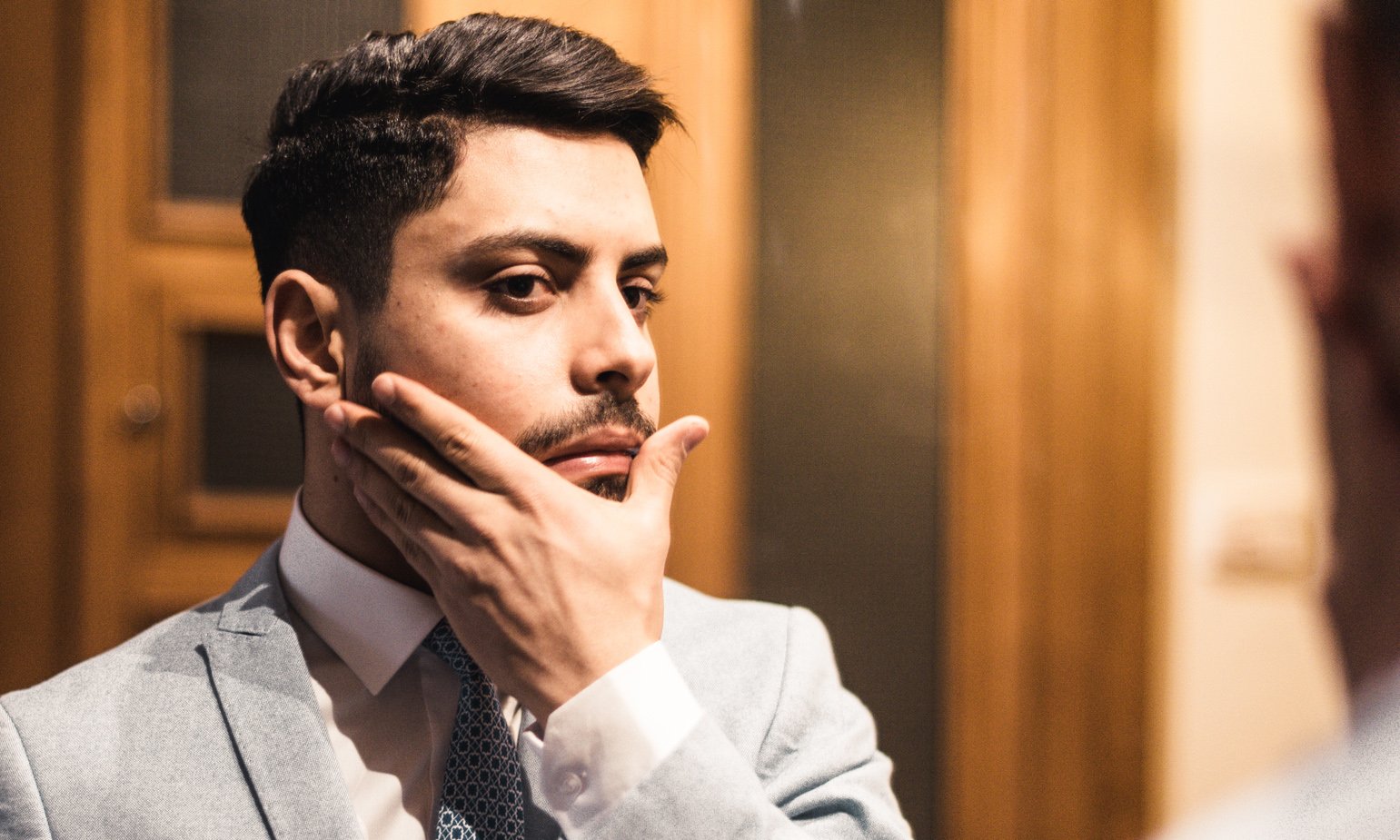 A person with narcissistic personality disorder (NPT) is often vain, pretentious and exaggerates their abilities.

He usually monopolizes conversations, looks at others as inferiors, and if he does not receive special treatment, he may become angry or impatient.

In addition, he usually looks for the best of everything; The best house, the best training, the best car, the best clothes…

On the other hand, it is often difficult to accept criticism and may have feelings of vulnerability, insecurity or shame.

To feel better, you can humiliate others and treat them with contempt, or you may become depressed because you fail to live up to your expectations.

The diagnostic criteria of DSM-5 for NPT include these characteristics:

Although the causes are not well understood, genes are known to play an important role (approximately 50%).

However, the environment and personal experiences also have an important influence.

Groopman and Cooper (2006) made a list of factors identified by several researchers:

Recent research has identified structural abnormalities in the brains of people with NPT, specifically a smaller volume of gray matter in the left anterior insula (this region is related to compassion, empathy, emotional regulation and cognitive functioning).

Psychologist Theodore Million identified five subtypes of narcissistic people. However, there are few variants of any of the subtypes and are not recognized by the DSM.

A general pattern of grandiosity (in imagination or behavior), a need for admiration and a lack of empathy that begins at the beginning of adulthood and occur in various contexts as indicated by five (or more) of the following items:

The first line of treatment for NPT is cognitive-behavioral therapy .

Personality traits are difficult to change, so therapy can take a long time. The important areas of change are:

There are no drugs specifically used for NPT.

However, anxiolytics or antidepressants may be used to treat other conditions such as depression or anxiety.

The progress of people with NPT depends on:

If left untreated, NPT can cause several complications in a person’s life: