Jason has made arrangements to see him again this Friday week. He use to see this particular Doctor’s father, when he was a child and now the son is also a doctor at the same place. He has not seen this doctor as a patent before but the main reason for seeing him is because he is from the home town, & this is what the PTS has done for the 2nd time. He says Normal People Behavior can be quite strange, at the moment I feel as if I am not known by anyone at all including my family, no-one has spoken to me over the years much, and no-one has listened to me either which has been very frustrating, but I have not been able to do anything about it and AS robs you of certain social skills . When I was young, I said to my parents to see a psychologist so you can speak about me but this was only taken out of context like everything else. However ONE person does know me properly so far which is the (psychologist) I use to see, but he too turned out to be untrustworthy in the up side down world we all live in and found it is even hard to find honest professions to trust also. I find it hard to figure out who to trust most of the time. 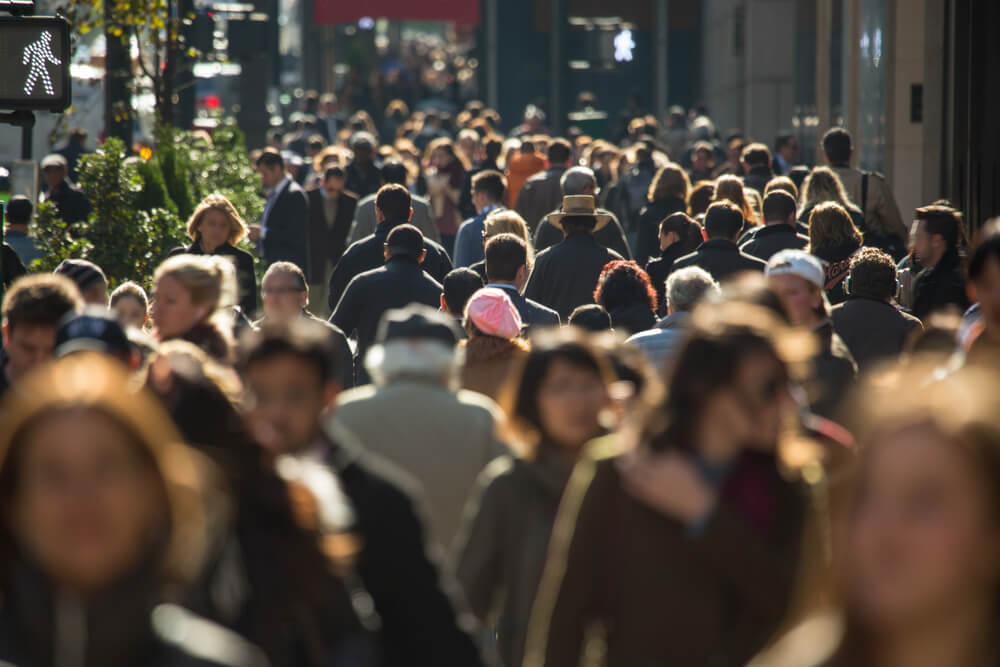 I am currently 53 and have never been fully understood with my thinking, as I am very literal, logical and straight forward with other people, I am not delusional in any way what so ever, it is just how I interpret the information I receive. The worlds I live in are as real as yours, maybe not understood but they are definitely real. I do see however, that when I talk about certain topics such as this, many things are simply not understood properly and people will naturally think negatively of me.. and that is how it has been through my entire life. On top of this also I have had a brother (out of control) who has chosen to run me down in the family and with other people throughout my life, however there is not much you can really do about this destructive Typical Normal Behavior that is legal.

This brother of mine is two years younger and has never willingly spoken to me in my entire life, only under forced conditions have I ever been in his company. The reason for this is because he is a typical control freak that has only run me down through my entire family and I have not done anything to him, except for probably making him jealous. I only talk to my father and older brother about basic things, which is all they want to here and I talk to shopkeepers also. I have no friends, on public transport I look out the windows only and carry a walking stick for company and something to hang onto. When I am in public I am vigilant, I have acute awareness and seem to scan everything around me from, buildings, architecture, people, shapes, colors, signs, mechanical and much more, I do this intuitively until I notice what I am doing and how interested I am in doing it. Life to me is full of observations, surprise and intrigue with what the typical normal person does, compared to myself and there is a long list of things I simply do not do!

Numerous challenges measuring normal behaviors—researcher go over equal issues when characterizing ordinariness. One inconvenience that emerges respects whether ‘ordinariness’ is utilized accurately in regular language. People say “this heart is abnormal” if just a bit of it isn’t working effectively, yet it very well might be mistaken to incorporate the whole of the heart under the depiction of ‘unusual’. There can be a contrast between the ordinariness of a body part’s construction and its capacity. Essentially, a standard of conduct may not adjust to accepted practices, yet be viable and non-hazardous for that person. Where there is a division among appearance and capacity of a conduct, it very well might be hard to quantify its ordinariness. This is appropriate when attempting to @nalyze a pathology and is tended to in the Diagnostic and Statistical Manual of Mental Disorders. 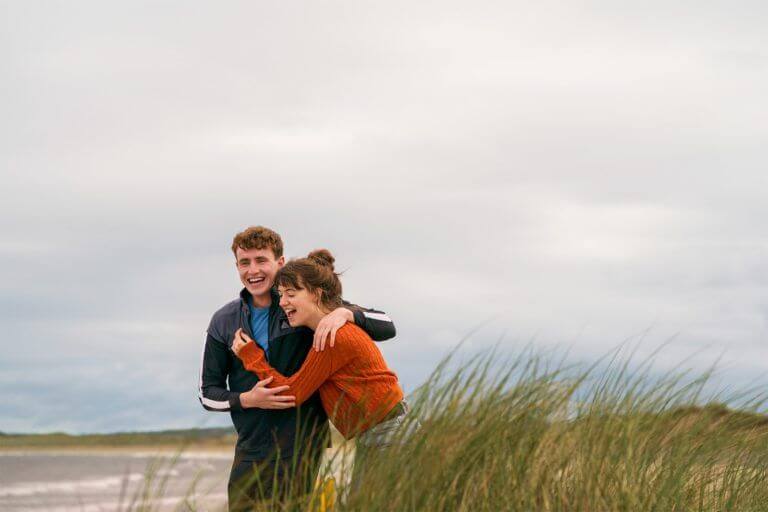 Read More : Positive Effects of Stress at the Workplace

I have studied many topics over the years including the main, most important, greatest, biggest, best and most noted for things in the world, countries, cities, main places ECT. I like areas of psychology, Mathematics, art and have built an internet marketing business over the past 4 years that I now market to a world wide audience. I am interested in Quantum mechanics, space propulsion, crop circles, etc and the universe in general, however I do not talk to anyone about these things because no-one has this interest and no-one wants to know this intellect anyway. Anything out of the normal for most people is simply to hard to understand and a negative view is always adopted to settle one’s own security. 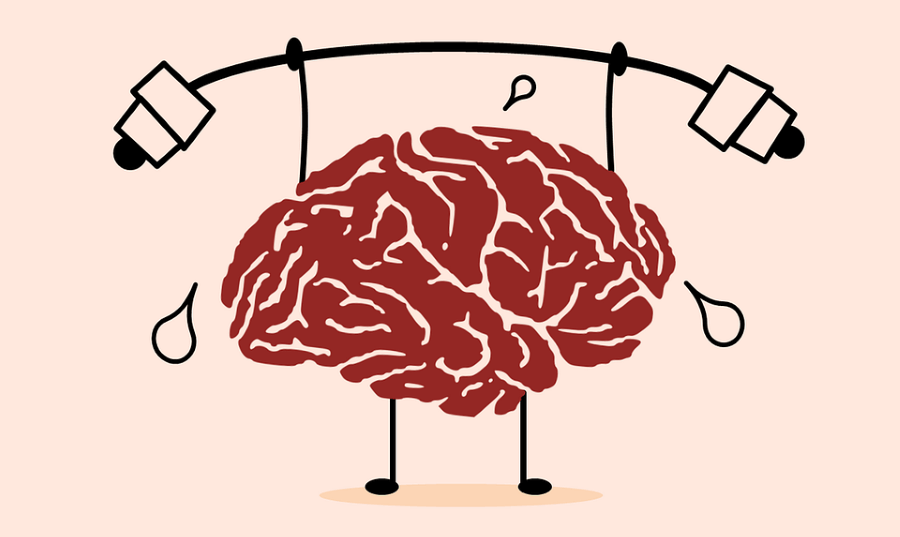