Can You Really Get Addicted to Heroin on the First Try?

When people talk about her0in, they often mention how you can get addicted to it on your first try. Learn whether or not that’s true in this article.

You already know that her0in is dangerous; that much is obvious. However, you’ve been hearing some strange stories about just how dangerous her0in is, and you aren’t sure you can believe everything that you hear.

One of the biggest things you’ve been hearing is that her0in is a “one and done” type of drug. In other words, all it takes is one hit and you’re addicted to it. 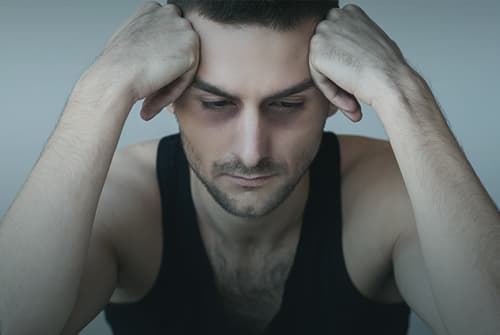 This sounds like a pretty powerful drug…but is it really possible to become addicted to it on just the first try?

We’ve looked into the matter and have come up with the answers you need about this instant addiction to one of the strongest drugs on earth. Read on to find out more about it.

Can You Actually Become Addicted to Heroin on the First Try?

As we’ve stated earlier, the opioid her0in is a powerful drug. In fact, it’s one of the most powerful illegal drugs in the world. Whether or not it’s strong enough to cause an instant addiction, however, is another thing.

Typically, when someone tries their first dose of her0in, their bodies aren’t used to the effects. As a result, most first-time users end up instinctively being repulsed by this new substance. Some users even gag or puke after the hit.

You would think that this first experience would be enough for anyone to back away from ever doing it again. Sadly, it doesn’t stop there.

The Beginnings of Addiction

Even though the first time would most likely be a bad experience, the effects of the drug would already be messing with the user’s mind. Though at this point they wouldn’t be considered an addict, they would certainly be going that way.

The thrill caused by hitting the drug (and wanting to do it again) combined with the drug beginning to work on their mental state will make the user feel enticed to use the drug a second time. This is where the disaster really begins. 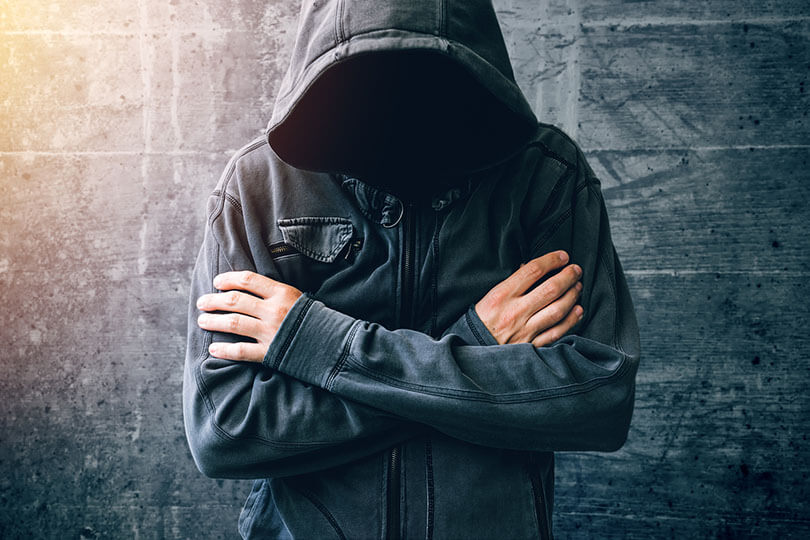 Heroin may take a bit longer for true addiction to happen, but after the first couple hits it is all but a certainty. Users will continue to be enticed by the experience, and before long will sink under the influence.

However, the story doesn’t end here.

Thankfully, regardless of your situation, it’s never too late to put an end to your her0in addiction. If you or someone you know has an addiction, this treatment option is one that would be well worth your time to try out.

Let’s work to put an end to her0in addiction, one person at a time.

It’s All About Psychology

We’ve talked about the power of her0in on just your first try. Now, you need to make sure you’re in the know about all thing psychology – and luckily for you, we’re the place to do just that.

Our site is all about psychology and the workings of the human mind. We’ve got you covered on anything that you’d want to know, including articles on addiction, depression, mental disorders, anxiety, and so much more.

Go ahead and have a look around. There’s something for everyone here.