We all know that in order to achieve what we are proposing, we must have a well articulated and coherent strategy. This strategy is based on the planning and implementation of:

– Actions to strengthen and defend, in the face of unforeseen problems, the points we consider most vulnerable and without which it would be difficult to achieve 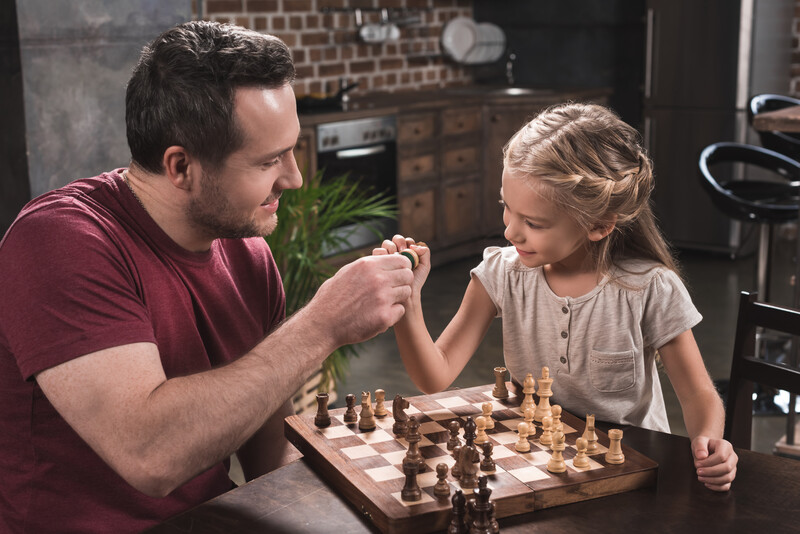 The objective (something like the basic pillars of a house).

– Actions that support and promote our interests by approaching the objective in a way consistent with the ideas we pursue, in the shortest possible time, with the most effective resources and ensuring the least wear and tear. For this we must focus on the promotion of our strengths and the possible reactions that can have in the environment that series of actions to know how to adapt and generate changes that will benefit us in reaching the desired goals.

Also Read: Love Depression How to Get Out: 10 Essential Tips

That’s what chess teaches us. Chess is a fight of arguments where each player unfolds their knowledge and tests their abilities to prove that their strategy is much more efficient and effective than that of their opponent to achieve the same goal that is victory. In chess each piece has a function for itself and for the set of pieces, since each movement is essential both to build a solid defense and to develop the lines of action that will drive the achievement of the goal.

To train in chess is to train in these premises, which bear the risk and responsibility of the actions we carry out, as well as the need for restructuring and adaptation of the strategy that we build in the face of the loss of some pieces. This measures and tests the ways we have to deal with the consequences of our actions.

In short, through chess we teach to think about confronting information in a reflexive and non-automatic way, arguing and defending ideas in a clear and coherent way, having greater control over the planning of tasks to achieve an end, negotiating and even assuming our mistakes as part of an apprenticeship.

It has been proven that chess develops memory, concentration, logical thinking, imagination, creativity, motivation, the ability to project into the future the consequences of actions, the ability to make decisions and performance. All this makes chess a perfectly valid element to promote it as a cross-cutting subject in colleges and institutes (a pity that until now has only been relegated to the field of extracurricular activity).

The use of checkmate exercises in two plays, for example, is ideal for learning. It is that the student creates a strategy through which in two movements checkmate the black pieces regardless of where they can move them, which creates the need for the student to be attentive to all the options that can be given since the other party and that can make that check difficult. These exercises are a fantastic opportunity to put into action our student’s logical thinking and many other things.