The pandemic has brought with it a health crisis that has forced serious measures to be taken to prevent the spread of the coronavirus. At the beginning of the crisis, measures of confinement and restriction of mobility were applied, which led to a significant reduction in COVID-19 cases, but had as a collateral effect the increase of another serious problem: domestic violence.

What do we know about the effects of confinement on domestic violence?

On March 11, 2020, the COVID-19 pandemic was declared. In a matter of days, in some cases hours, many governments around the world applied measures to prevent the spread of the disease, restrictive measures that included confinement, the reduction to the maximum of all social contact with people outside the home and the prohibition to travel to prevent the virus from continuing to spread and worsen the already serious health situation. 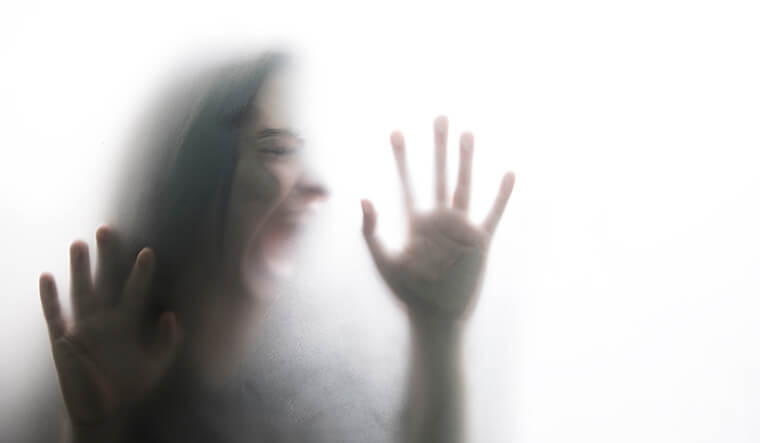 These measures were shown to be effective in reducing the effects of the pandemic, but they brought with them problems such as stress and anxiety because the average citizen was in a situation of high emotional tension . Taking this into account, if psychologically not very vulnerable people began to manifest mental problems, we can imagine how difficult it turned out to be for people who were already part of a risk group, such as victims of domestic violence.

Although all the measures to stay at home made sense from a health point of view, it is clear that it was the worst situation that people who received domestic violence could live, either at the hands of their partner or in the form of child abuse. Confinement forced people to stay in the place where they received this violence, without having access to outsiders who could detect the signs of abuse and violence and making it more difficult for them to receive assistance from specialized associations.

That violence against women has increased is a fact. Several global organizations, including the WHO, UN Women, and UNICEF, warned about the need to pay special attention to women and children locked up with their abusers and to seek measures that serve to prevent the spread of the virus but that do not put them at risk. the most vulnerable groups. Although confinement was necessary, it was clear that it was going to become a trap for victims of domestic violence. Decades of progress against this type of violence have been shattered.

Given this situation, hundreds of researchers around the world conducted studies to address the relationships between the COVID-19 crisis, confinement and the increase in domestic violence. The objective was not only to see the specific effects behind domestic violence attributable to the health crisis, but also to seek the answer to create policies that avoid the exposure of potential victims to this type of violence, either by better detecting cases in a community. confinement situation or preventing them from staying at home with their abuser.

There are several effects of confinement on domestic violence, both directly and indirectly, increasing it. Confinement measures, along with the economic impact of the pandemic, increased the factors that have been associated with this type of violence. Among them we can highlight the increase in unemployment in the male population, stress from having to take care of children for longer, the increase in financial insecurity and the application of maladaptive coping strategies when finding themselves in a situation that no one expected would touch them. to live.

Recently, Piquero’s group and colleagues have carried out a systematic review in which they have shared the research that has addressed the links between domestic violence and confinement, trying to find out what are the specific effects that confinement has had on domestic violence Worldwide. His work compares the results obtained from all parts of the world, which puts into perspective how the phenomenon has occurred in a multicultural and multistate way.

From this systematic review, it is extracted that the global economic impact of COVID-19 has implied an increase in several factors that have traditionally been associated with domestic violence, which evidences and explains the increase in this type of aggression. The health crisis has increased unemployment, adding stressors to the home. In addition to this, when children stop going to school, their parents have had to take a more active role in their formal education in addition to having to endure more time at home.

Another explanation behind the increase in domestic violence due to confinement is that there has been more social isolation among women as they cannot establish contact outside their domestic nucleus. Added to this, there have been more opportunities and attempts by abusers to exercise their power and coercive control over their partners and there have also been more cases of marital conflict. Nor can we ignore the fact that, because of emotional distress, many men have fallen into substance abuse. 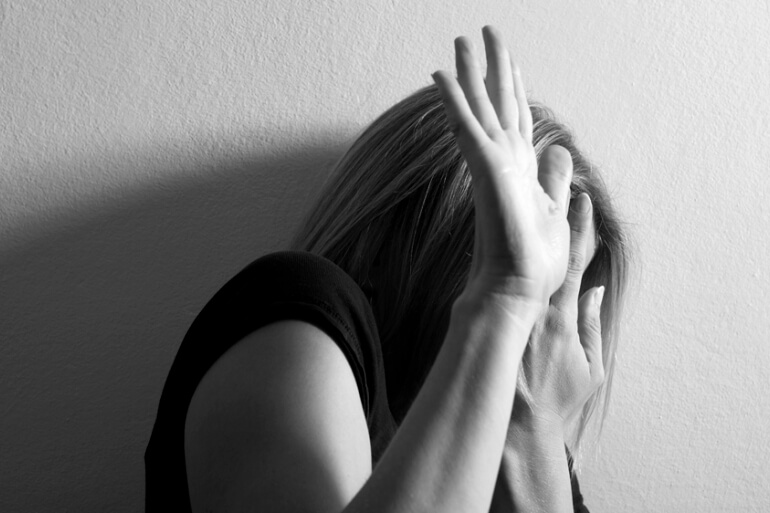 In addition to all these factors mentioned here, we cannot ignore the main fear of a health crisis: getting sick. Many people were terrified of the possibility of contracting COVID-19, since the simple possibility of becoming ill could mean losing their job and receiving no income, having to receive treatment for life or death. All of this has worsened general mental health, which has caused tension at home and increased domestic assaults.

Disasters and victimization of women

But really all this is not new. There was already a suspicion even before the pandemic that, in the event of a health crisis, the physical and mental health of women would worsen as a result of an increase in cases of domestic violence due to the increase in factors behind it. It was already known that cases of domestic violence were more serious and common after natural disasters and epidemics since they involve a situation of great tension.