People respond to situations according to their understanding and according to their nature. If two people are fighting and other people get involved in it, someone might try to finish off the fight, or someone will take the side of either party and ignite the situation further.

Enneagram is about the personality of a person. It is a system which describes how people hypothesise the world and how they cope up with their emotions.

The enneagram system is to figure out the personality type of a person so that they can work on their personality development. It is a tool to achieve self-mastery and emotional intelligence. It is also helpful in enhancing skills like leadership, conflict resolution and team dynamics. 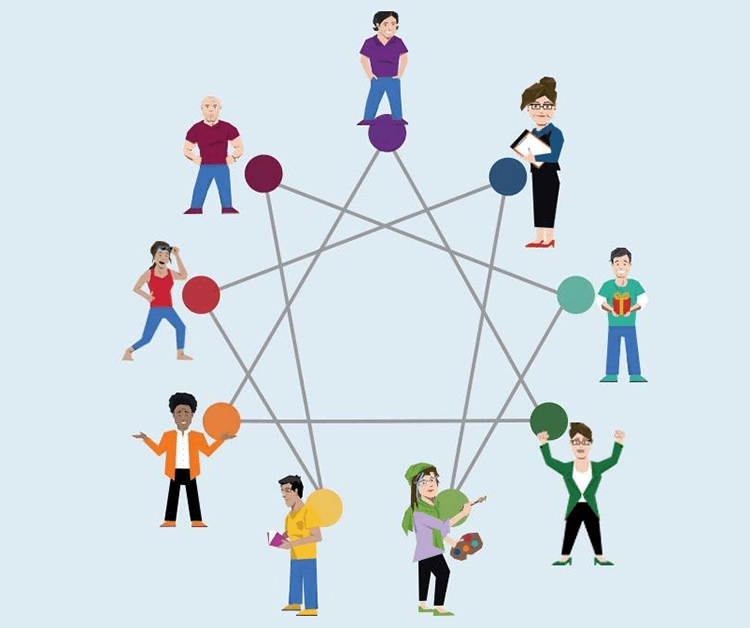 Enneagram is widely used all over the world for various purposes. It is mainly used in counselling and psychotherapy of people who are confused about their personality. It is also helpful for parents in developing the personality of their children. The educational sector also uses it so that they can help the students achieve certain traits and opt for the career paths they like.

How does the Enneagram work?

According to the Enneagram, there are nine personalities, and they are:

Some people will find a little bit of all the nine types in their personality, but there will be one type which will be more dominant on the others. That is your basic personality type. Everyone is born with a dominant type. The inborn dominant type of a child determines how he wants to learn. By the age of four years, children begin to establish themselves according to the innate dominant type and start to fit in the world.

The Enneagram is based on the above mentioned nine types. Each type depends on some traits which further dominates the personality and overall thinking process of a person. You can get an idea of what could be your enneagram type by taking a free enneagram test online. 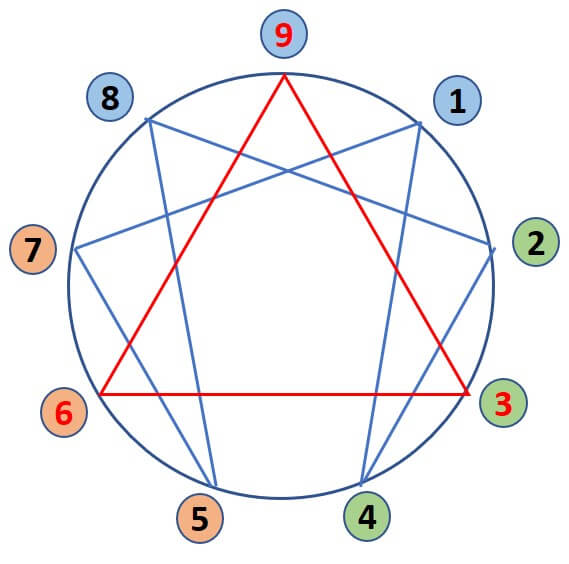 Enneagram is very useful because it clarifies certain behaviours of people and helps in @nalysing the personalities of people when there can be no explanation of their actions. An individual can be understood up to a certain level; beyond that, it is just a mystery. Human behaviours are unpredictable, but Enneagram makes it a little helpful in understanding them and in dealing with them.