The act of expressing our emotions is not only positive because it makes it easier for others to give us the help we need in the moments when we are most vulnerable.

The relationship of emotions with diseases:
First of all, let’s see what the relationship between the emotional facet of the human being and his predisposition to develop diseases consists of. Many people are surprised to learn that there is this connection between the physical and the psychological, but if we think about it, it would be strange if emotions and physical health were separated . 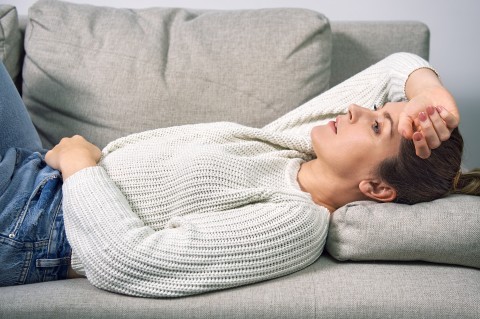 And it is that after several centuries of scientific research and philosophical development, to say that the mind and the body are not two independent elements of each other is anything but revolutionary. Mental processes (and among them, emotional ones) would not exist if they did not have as a biological basis the organism in which they take place: a nervous system, a set of circulating hormones, stimuli captured by the senses, etc.

Also Read: Happiness is no Doubt an Art

Now, what do we know about the way in which emotions influence the appearance or non-appearance of diseases? For example, today we know that experiencing high levels of anxiety on a sustained basis weakens the immune system , which can trigger many health disorders, such as infections. In turn, there is evidence that one of the causes of depression consists of inflammatory processes whose influence reaches the brain, so that we even have an example of how the emotion-illness-emotion circle closes.

In the same way, certain emotions and feelings also predispose us to adopt behavior patterns that expose us to diseases: for example, boredom makes us more inclined not to follow health recommendations and to resort to violence, and poorly regulated anger increases significantly the chances of injury.

On the other hand, emotional alterations linked to low self-esteem and / or anxiety can lead to significant injuries or even a lifestyle that endangers one’s life . The clearest example of this is found in eating disorders such as anorexia or bulimia, and to a lesser extent, in disorders such as trichotillomania or onychophagia.

But even where there are no diagnosable psychological disorders, anxiety can facilitate the development of health problems. For example, an excess of stress is reflected in the rate of aging of the skin and in the predisposition to dermatological diseases, as well as in the fact of suffering gastrointestinal problems frequently (it should not be forgotten that the intestines are home to an important neural network and hormone receptors, very sensitive to what happens in the brain).

Why is it necessary to express emotions

Of course; for example, having psychotherapeutic support is very effective in this regard. But in addition, there are other routines and actions that we can incorporate into our day to day to achieve this, and those that have to do with the correct expression of emotions are of special interest. 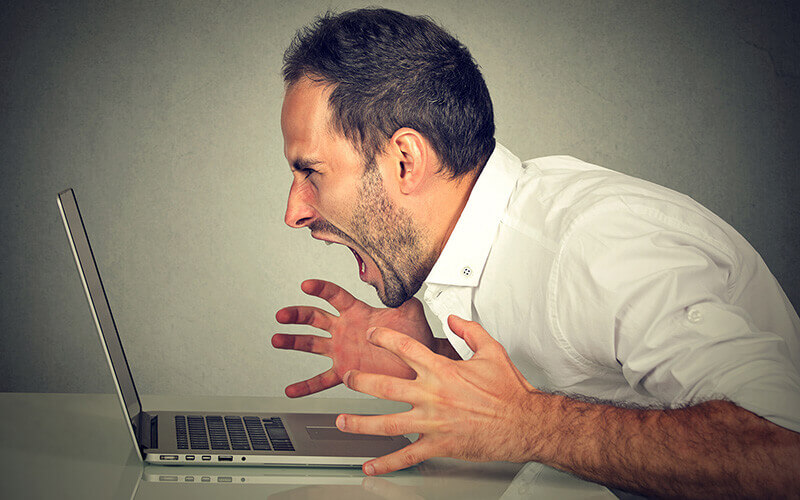 It has been shown that putting words to what we feel makes it much easier for us to maintain a proper emotional balance. For example, writing about what worries us or causes us stress has been shown to help people who suffer from post-traumatic stress, with effects that last even several months after having done it for the last time. This phenomenon is based on what is known as emotional labeling, and it helps us to improve our relationship with emotions through self-knowledge and habituation to those intense feelings and affections that in other situations would obsess us precisely because we do not know how to specify or understand them. . For this reason, emotional labeling is one of the most used resources in psychological therapy .