Since the concept of stress was incorporated, it has been widely studied by different disciplines, including of course Psychology. Mainly, when trying to understand stress, our gaze has been focused on the changes that occur in human beings, apparently caused by foci extrinsic to the individual, that is, elements that are in the environment and that generate this response that ends up unbalancing the physical and emotional harmony.

From a different point of view, the American psychiatrist David R. Hawkins affirms that what can really be stressful for some, is not so for others, since stress emerges from internal factors that operate in the subjects, what the individuals sustain punctually in your mind ; therefore, it is not possible to flee from it. But what are those internal determinants? How do they operate? And how should this problem be tackled if it is not caused by external factors? 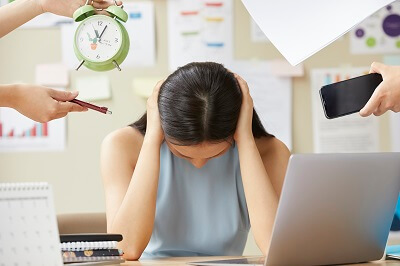 The human mind
The human mind can be represented as an iceberg . The part that floats on the water is what people are aware of, what they can make visible of their subjective world. However, there is a much greater portion of their interiority, which has a great influence on how they feel and act, And which in this metaphor is represented by everything that is under the surface; this would be the unconscious. The unconscious dimension of the human experience houses an enormous accumulation of information about others and oneself , which is brought into play at every moment of interaction. In this realm there is a collection of emotions, feelings, belief systems and memories that silently influence the way of feeling and being in the world.

The role of beliefs and positions
It is not strange to observe that different individuals react differently to the same situation, there are those who listen to a certain type of music feeling calm and well-being, while others just want the sound to stop; a highly complex intellectual work that for some may be scary, for others it may represent a stimulating challenge. The list of examples is extensive.

These individual distinctions respond to those positions that are taken and the belief systems that are operating, either consciously or unconsciously: “I don’t like that music”, “classical music is relaxing”, “I am not capable enough to achieve it. “,” My boss does not value me “,” I’m good at this “,” boring people stay home on a Saturday night “,” I must be productive, otherwise it will be a wasted day “,” old age will not She is attractive ”,“ I can’t be alone ”,“ At my age I should have achieved this by now ”,“ I’m not enough ”

All these ideas, and many others, were inserted into the innocent minds of people from culture and society, and also as a consequence of upbringing , and they speak more about themselves than about the particular situation or stimulus, since they are humans who provide a certain meaning or interpretation, conditioning their reaction to them.

Each feeling corresponds to a condensation of a large number of thoughts, being repressed and suppressed even throughout the life cycle, since the human being has an important tendency to try to flee from what he feels. However, all this accumulated psychic energy seeks unhealthy ways of expressing itself , emerging through psychological illnesses, and also expressing itself bodily, through some psychosomatic illness or physical illness. These sensations come to be expressed in a way that produces an imbalance, because each individual manages what he feels through certain mechanisms that allow him to continue working without having to directly face his emotions and feelings, within them the best known are repression. , suppression, expression, and escape.

As for the expression, what happens is that the emotional experience is externalized through language and / or the body . However, this strategy only allows a sufficient amount of pressure to be relieved so that the rest of the energy can still be removed. In addition, this type of mechanism results in the sensation being amplified.

You may be interested: Stress Management Is Important At Every Stage Of Life

About this, David Hawkins points out that the optimal state of the human being is characterized by happiness, satisfaction, peace and joy; however, these states are obscured by the clouds of repressed and accumulated negative emotions , which generate a specific type of perception of the world.

For example, someone who maintains a high level of internal anger and resentment will tend to see hostility and belligerence in others and situations, generating in turn thoughts of attack, injustice and revenge, while that person who is dominated by fear , you will observe a frightening and dangerous world, producing the emergence of thoughts of vulnerability, tragedy, defenselessness, among others. This is the case with each negative emotion that covers as a veil the possibility of individuals to see reality. 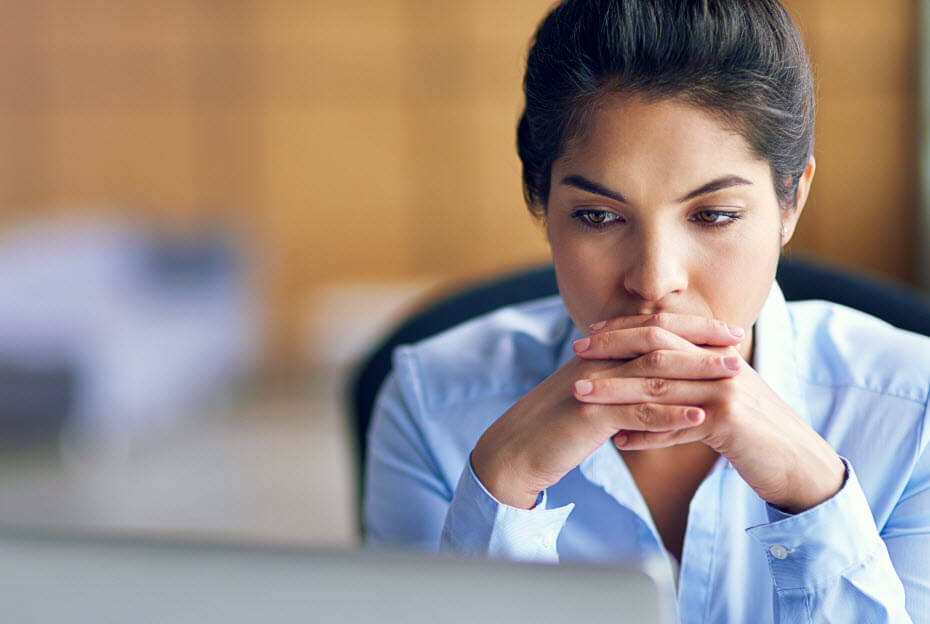 Stress relief
By turning the problem of stress into the internal space of human beings, it becomes evident that the response in relation to its relief should not be sought in the stimuli that the world provides, but in a personal work associated with the emotional dimension that allows to release the accumulated pressure of repressed emotions and feelings, as well as dismantling those systems that limit and promote the emergence of these negative emotions.

Final comments
As we have seen, stress is the consequence of hidden triggers within the individual himself , suppressed emotions found in the mind, and associated belief systems. This implies a personal vulnerability to a stress response to certain stimuli, which will be conditioned by factors that often influence unconsciously.

In conclusion, since the cause of stress is not external, it is understandable that the best approach strategy is to focus on the inner world of people, since in this way work can be carried out that contributes to modifying beliefs and judgments related to what is outside and inside, as well as getting rid of suppressed emotions, achieving that stress can be eliminated and prevented.