Do you think time puts everyone in place? Will it be a real and systematic fact or is it a psychological effect to make us feel good?

According to research time puts everyone in place; the reality is that it is a psychological phenomenon. The “just world” hypothesis is a ruse that the mind of all people invents to feel better.

If the mind did not deceive us, perhaps we would not endure life

Time puts everyone in the place

Psychologists do not cease to be astonished at the enormous human capacity for self-deception. The mind deliberately closes its eyes to the ugly things of the world, to the events that it can not control, to have a sense of well-being and control that provokes self-esteem and happiness.

Probably, these defensive mechanisms favor the survival of the species and have been selected naturally during the course of evolution until reaching the present.

Of all the forms of self-deception that exist, one of the most striking is the belief of the “just world,” despite abundant evidence indicating the exact opposite.

This belief is what has given rise to certain popular sayings, such as “time puts people in their place” among other phrases of this style.

Do you know about Antisocial Personality Disorder Symptoms

Life is full of situations that you can not control, although your mind will try to deceive you into believing otherwise.

The runner may have some control of the situation, which depends on his ability. You can make an effort in your training to try to win the race. On the other hand, the one who bets on the roulette depends exclusively on the chance to win the jackpot.

However, anyone who plays roulette often wears “lucky charms” or designs strategies that supposedly help you win.

This is an attempt to control the uncontrollable because the psyche finds it very difficult to accept that the world is chaotic and that we are simple puppets whose destiny often depends on chance.

There are many situations that are beyond your control, such as illness, accidents, casual encounters, etc. But it is more reassuring to think that fate somehow has an order about these situations. 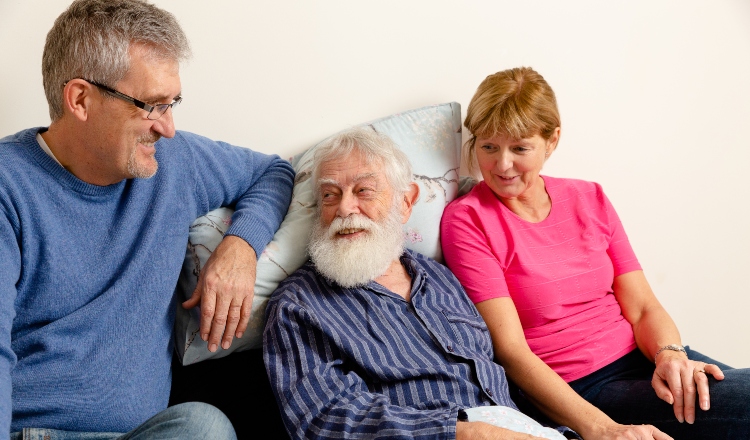 However, it is in our genetics to perceive the world as controllable, although it is not. When something happens, we presume that it was normal for it to happen, although no one expected it.

For example, five years ago, did you really expect yourself to be doing what you are doing today? Who expected Germany to win the World Cup? Or who expected 2 years ago that in Spain there are currently parties that are overcoming bipartisanship?

In fact, it was not predictable, but there will be “experts” who will say yes. The problem is that they say “it was normal for it to happen” once it has already happened.

In any case, I believe that much of the events in our lives depend on us and that effort rewards. I also think that luck exists, but that you have to find yourself sweating.

One of the mechanisms you have to protect your self-esteem from a world full of random situations that you cannot control is the belief that every action has a result.

It is the “just world” hypothesis. Good people do good things and bad people do bad things happen to them. Surely you have thought of this idea more than once, or some other similar concept, like “what did I do to deserve this”, because it is totally natural, even if it is a misconception.

It is the way you put an order in the world because it would be very difficult for you (and for all people, of course) to live in a chaotic world where something very bad can happen by chance. It would be impossible to feel good thinking that you could be next.

The fair world hypothesis was demonstrated in 1966 with an experiment by Melvyn Lerner and Carolyn Simmons. They showed the participants a woman who received electrical shock every time she responded incorrectly in a memory test.

So, when we see someone asking for money on the street, do we think he deserves it? When there is sexual abuse we believe that the woman was looking for it? Are not poor countries working enough?

I would say no, rather the world is unfair, although that should not make you sad, push to act.