Transpersonal psychology (TP) involves a spiritual depth to general psychology and is a form of psychology that studies the transpersonal, self-transcendent or spiritual aspects of the human experience. A short definition from the Journal of Transpersonal Psychology suggests that it is concerned with the study of humanity’s most highest potential and recognition, understanding and realization of a unitive, spiritual states of consciousness. I am yet to fully focus on what this subject has to offer public education, although there are many accredited transpersonal psychology schools throughout the world. My research is a new area of study and involves the physical movement and examination of the human mind integrated with computer technology. 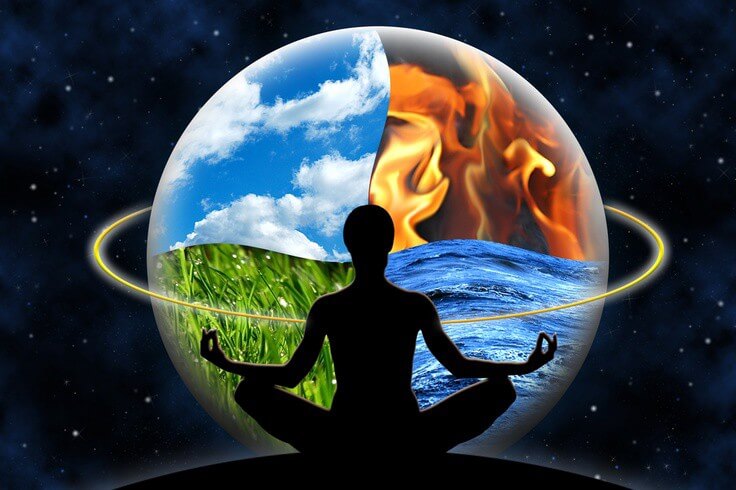 There are areas of the mind that man kind today has not yet seen or understands fully, and my work closest refers to exploring into the unknown world of in-built human technology. The field of Transpersonal Psychology is kind of new and has rapidly developing theories in the research of mind psychology and also for all the soul searchers out there. TP can be referred as a field or area of study that overlaps spirituality and general psychology, this new branch of psychology has developed itself around the study of these areas and also certain experiences and events.

A personal experience due to excessive stress.
I had an experience back in (2007) not connected with TP but the event that happened to me, enabled me to see my own mind and what it looks like, how it works and the state of the mind as it existence around the brain. I also know that I am the first and only person to have experienced this event ever. It cannot even be called rear! At this time it is unknown to all but a few medical expert in the field, but when this information is released somehow as from 2013, I think it will prove to be a huge discovery and breakthrough. What I know is the missing link and this will greatly assist research and development into mental health and other neuro-science issues. A whole new area of science for the good of man kind, to be explored in future years.

More details will be published on this website. The focus of transpersonal psychology is the @nalysis of this 3rd reality plus the experiences and communication with it. It’s a discipline which concerns itself with optimum experiences, the introduction of nature and the research into consciousness. Transpersonal Psychology has observed uses in the study and growth of ecological awareness which can also be part of human progress and personal development. Mental health is a good mind body connection.

The Human Mind Can Now Be Understood..
More importantly at least, we know where to start from! It’s the true story of a personal experience which includes the mind and how it transcends inside the individual person. The initial clinical approach would be to x-ray the process and zoom in on the area. This would be highly experiential at first and would be eventually presented as a package approach to a medical condition that. Spiritual topics in counseling are affective when Transpersonal Psychology is represented in a therapeutic context, and the techniques for this can be learned at some universities, but this is a sub-discipline of psychology that developed back in the 1970s and the target is to observe the self-transcendent and spiritual aspects of the human experience.

♦ Mark Epstein says TP is study of the impersonal nature of the self.
♦ James Fadiman says TP, study of recognition and use of the full range of human experience.
♦ Kaisa Puhakka says TP is concerned with life that is connected and whole.

Critical psychology and associated work also has often been classed as significant & liberation psychology. Optimum experiences are typically connected with a persons realm, and human psychology is commonly the right choice to self-actualizers. The style also shows transcendent activities can impact faith based motivation, which in turn affects everyday life and well-being.

Magical encounters had been also connected independently at some marginally smaller level having a positive impact, and this theory suggests that an intense lowering of well-being can influence a person’s sense of significance in daily life. Just like something sensational over the top of your skin, the primary feature is the moment and feeling that there’s nothing at all in life which has any true importance or significance. Nothing in Life has True Importance or Meaning!
A transpersonal psychology level of awareness is any stage over and above where standard identity operates. All transpersonal experiences possess some different state of consciousness, but not all claims of mindset are transpersonal. Upper level thinking is also a changed condition of attention and another way of obtaining transpersonal experiences. The price of non-ordinary states of awareness is with the therapeutic discharge they supply from your boundaries of personality. Experience consists of what ever is an item of any mental act, and awareness is consciousness-of something. Consciousness is normally considered to be about one thing, or targeted at some thing of interest. This process has no meaning with out understanding and awareness with recognition or consciousness itself being targeted at body sensations.

The stereological condition of awareness may be the greatest goal of transpersonal therapies. Transpersonal encounters are basically changed states and this enhances the difficulties of state reliance and cross-state communicating. Some transpersonal experiences are encounters from the sacred for instance, during periods of cosmic recognition and near-death out-of-body experiences. In reality, all spiritual activities are mapped throughout the many centers of awareness in your system. Rational forms of mindset are mainly lacking in individual progress and awareness practices that have been primarily about the man or women.