The Treacher Collins syndrome is a genetic disease that affects the development of bone structure and other tissues of the facial area (Genetics Home Reference, 2016).

At a more specific level, although those affected usually present a normal or expected level of intellectual development, they present another series of alterations such as malformations in the auditory c@nals and in the ossicles of the ear, palpebral fissures, ocular colobomas or cleft palate, between others (Mehrotra et al., 2011).

Treacher Collins syndrome is a rare medical condition, so its incidence is estimated at approximately one case per 40,000  births, approximately (Rodrigues et al., 2015).

In addition, experimental and clinical studies have shown that most cases of Collin Treacher syndrome are due to a mutation  present on chromosome 5, specifically in the 5q31.3 area (Rosa et al., 2015).

As for the diagnosis, this is usually done based on the signs and symptoms present in the affected individual, however, genetic studies  are necessary to identify chromosomal abnormalities and, in addition, rule out other pathologies.

Currently, there is no cure for Treacher Collins syndrome, usually medical specialists focus on the control of specific symptoms  in each individual (National Organization for Rare Disorders, 2013).

Specifically, the National Association of Treacher Collins Syndrome (2016), defines this medical condition as: “Alteration of development or malformation cranioencephalic genetic origin congenital, rare, disabling and without a recognized cure.”

However, it is called British ophthalmologist Edward Treacher Collins, who described it in 1900 (Mehrotra et al., 2011).

On the other hand, the first extensive and detailed review of this pathology is performed by A. Franceschetti and D. Klein in 1949, using the term mandibulofacial disotosis  (Mehrotra et al., 2011).

As we have indicated, this pathology affects the development and formation of the craniofacial structure, so that the affected individuals will present  various problems, such as atypical facial features, deafness, eye alterations, digestive problems or language alterations (National Association of  Syndrome Treacher Collins, 2016).

Statistical studies indicate that it has an approximate prevalence of 1 case per 10,000-50,000 people worldwide (Genetics Home  Reference, 2016).

In addition, it is a congenital pathology, so that its clinical characteristics will be present from the moment of birth (National  Organization for Rare Disorders, 2013).

Regarding the distribution by sex, no recent data have been found that indicate a higher frequency in any of these. In addition, there  is no distribution associated with particular geographic areas or ethnic groups (National Organization for Rare Disorders, 2013).

On the other hand, this syndrome has a nature associated with de novo mutations and hereditary patterns, therefore, if one of the parents has  Treacher Collins syndrome, will present a 50% chance of transmitting this medical condition to their offspring (Chiildren’s craniofacial  association, 2016).

In the cases of parents with a child with Treacher Collins syndrome, the probability of having a child with this condition is very reduced, when  etiological causes are not associated with heritability factors (Chiildren’s craniofacial association, 2016) 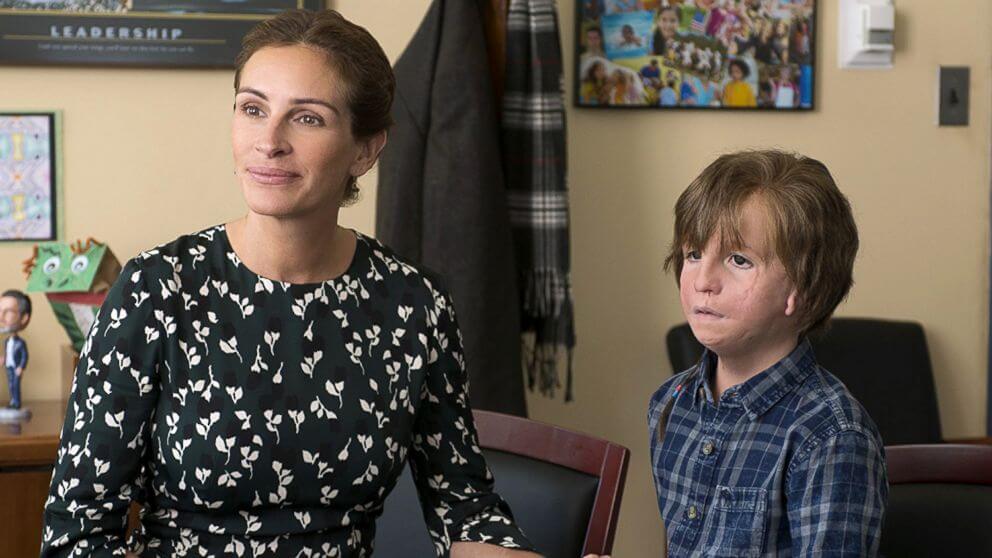 There are different alterations that can appear in children suffering from this syndrome, however, they are not necessarily present in all  cases (Chiildren’s craniofacial association, 2016).

The genetic anomaly typical of Treacher Collins syndrome, will cause a wide variety of signs and symptoms, and in addition, all these will affect  fundamentally the cranial facial development (National Organization for Rare Disorders, 2013.

In summary, the alterations that we can expect to appear in children suffering from Treacher Collins syndrome will affect the mouth, eyes,  ears and breathing (Chiildren’s craniofacial association, 2016).

The clinical course of this medical condition will give rise to a particular neurological scheme, characterized by (Coob et al., 2014):

In some cases, the delay in the development of different areas or in the acquisition of skills is due to the presence of medical complications and / or  abnormalities or physical malformations.

Alterations in facial, auditory, buccal or ocular structure will cause a series of significant medical complications, many of which are  potentially serious for the affected person (National Organization for Rare Disorders, 2013):

Of these symptoms, both the presentation / absence and severity can vary considerably among the people affected, even among  members of the same family.

In some cases, the affected person may present a very subtle clinical course, so Treacher Collins syndrome may remain  undiagnosed. In other cases, serious anomalies and medical complications may appear that put the survival of the individual at risk (National  Organization for Rare Disorders, 2013).

As we have indicated previously, the Treacher Collins syndrome has a genetic nature of congenital type, therefore, the affected people will  present this medical condition from birth.

Specifically, most of the cases are associated with the presence of abnormalities on chromosome 5, in the 5q31 area. (Rosa et al., 2015).

In addition, different investigations throughout the history of this syndrome have indicated that it may be due to specific mutations in the TCOF1,  POLR1C or POLR1D genes (Genetics Home Reference, 2016).

Thus, the TCOF1 gene is the most frequent cause of this pathology, representing approximately 81-93% of the total cases. On the other hand, the POLR1C and POLRD1 genes  give rise to approximately 2% of the rest of the cases (Genetics Home Reference, 2016).

This set of genes seems to have a significant role in the development of bone, muscle and skin structure of the facial areas (Genetics  Home Reference, 2016).

Although most cases of Treacher Collins syndrome are sporadic, this pathology presents a heritability pattern of parents to children of  50%.

The diagnosis of Treacher Collis syndrome is based on clinical and radiological findings and, in addition, several complementary genetic tests are used  (Genetics Home Reference, 2016).

In the case of clinical diagnosis, a detailed physical and neurological examination is carried out in order to specify them. Normally, this process is  carried out based on the diagnostic criteria of the disease.

One of the most used tests in this evaluation phase, are X-rays, they are able to offer information about the presence / absence  of craniofacial malformations (National Organization for Rare Disorders, 2013).

In addition, in cases in which the physical signs are still very subtle or in which it is necessary to confirm the diagnosis, various genetic tests can be used  to confirm the presence of mutations in the TCOF1, POLR1C and POLR1D genes (National Organization for Rare Disorders , 2013).

In addition, when there is a family history of Treacher Collins syndrome, it is possible to perform a prenatal diagnosis. Through amniocentesis we can examine the genetic material of the embryo.

Currently there is no type of curative treatment for Treacher Collins syndrome, so experts focus on the treatment of the most common signs and  symptoms.

In this way, after the initial confirmation of the pathology, it is essential that an evaluation of the possible medical complications be made (Huston  Katsanis & Wang Jabs, 2004):

The realization of all these anomalies is fundamental for the design of an individualized treatment and adjusted to the needs of the affected person  .

In all these phases, both the use of drugs and quriric reconstruction are the most common therapeutic techniques (National Organization for  Rare Disorders, 2013).