Long-distance relationships are an increasingly frequent phenomenon in an interconnected and globalized world . The mass use of the Internet multiplies the opportunities to meet someone living in a distant country, and as always, love does not understand geographical areas.

And it is that maintaining relationships at a distance is a psychological challenge that not everyone knows how to manage. In this sense, there are currently new studies that indicate that a distance relationship can be much more successful than a conventional one. What is the reason for this?

The keys to long-distance relationships over the Internet
Interestingly, it has been shown that the degree of communicative intimacy is seen much more often in long-distance couples than in those in the same place.

However, long distance relationships can also be very painful because they expose people to uncertainty, jealousy , lack of commitment, lack of physical contact, misunderstandings in communication, monotony and ignorance of the social circle of the person. another person. In a sense, these problems also occur in a relationship where both people are in the same place. Is it really that long distance relationships are not as crazy as they sounded before?

The problem we had before was the lack of communication channels between two people who were far from each other; those that existed were not effective. But now all that has been remedied. In the same way, ueos communication channels such as the recently announced Metaverso offer us hundreds of possibilities to continue in communication despite the distance, and establish in this context and in a healthy way a relationship, be it friendship or love .

We have seen through time some successful cases of affective or loving bonds initiated on the Internet; stories that end in weddings or friendships for life. I therefore believe that it is important not to negatively prejudge these new ways of establishing relationships. 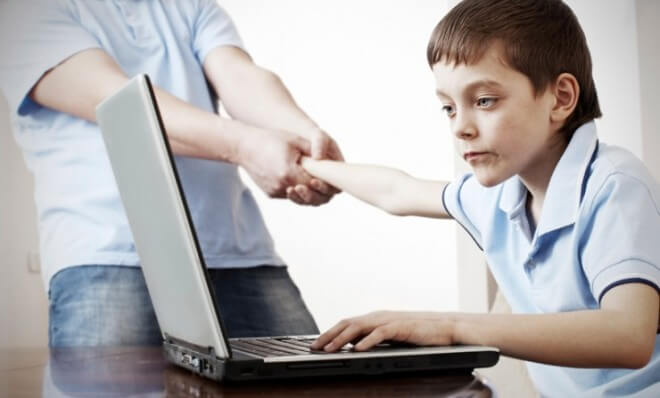 The psyche of people is an extremely important element when entering a relationship of any kind. And in this case, in the context of interactions on the Internet, rules should be upheld to keep oneself safe from threats, deception and emotional charade . Especially if you want to carry out the relationship at the level of knowing yourself deeply.

The consolidation of relationships
Once we have decided to venture into a situation in which there is a face-to-face deal after meeting on the Internet, it is important to take precautions, such as being accompanied (although it is known that an appointment is for two, you can ask someone you trust look at them until a sense of security appears), or meet in public places. Or, if the other person changes places with respect to the previously agreed location, move away immediately.

You may be interested: The decline of values ​​in our society

We must review basic user information, which is not a very recent profile, which has real photos, make video calls on different channels to make it more difficult to modify the video, etc.

Making friends online
Speaking of cyber friendships, this can also be tricky to manage. Especially for children and adolescents, who tend to objectify the participants of online video games .

A child may be playing with another in online mode and suddenly disconnect and see messages such as: “see you later, I’m leaving”, “goodbye”, “keep in touch”. This can cause two reactions:

The person is objectified and you play as if nothing matters too much; the interaction becomes informal when meeting participants.
Children can feel totally rejected, sad, and frustrated at being objectified.