Vitiligo is a common terminology relatively acquired through loss of pigmentation of the skin, affecting 1% to 2% of the population, whereas, Vitiligo in medical terminology is a skin disorder, which is somewhat due to the destruction of melanocytes or pigment cells causing the de-colorization of skin. Many doctors and researchers believe that Vitiligo is an auto-immune related disorder.

Although researchers are not so sure what causes the autoimmune response, more is being learned every year. In Vitiligo, only the color of the skin is affected. The texture and other skin qualities remain same. The most common areas where white patches of Vitiligo appear is face, underarms, hands, wrists, fingers, feet, elbows, knees and genitals. Until now no one is able to answer why such sensitive areas of the body are commonly affected by Vitiligo – it may be because of the presence of many nerve endings, the bony nature or sweat glands. 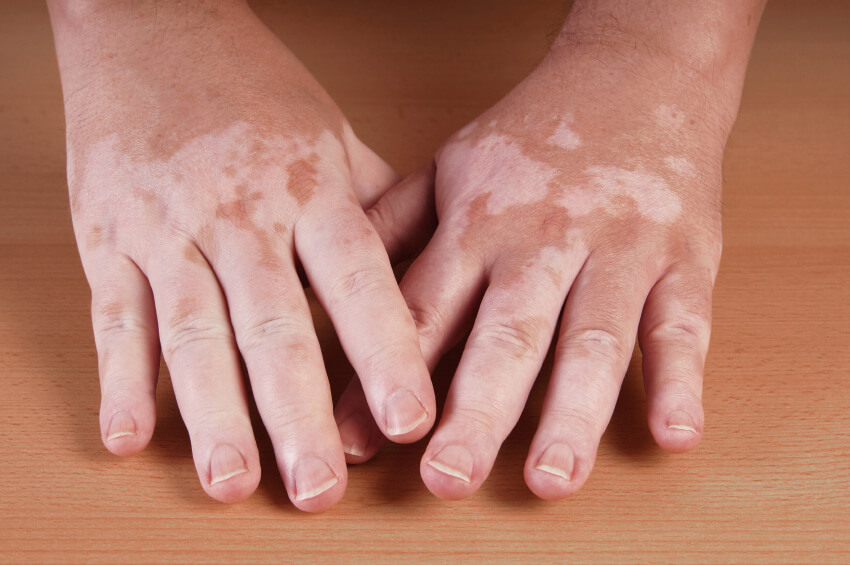 The white patches noticed through Vitiligo are uneven, which vary from lighter tan to complete absence of pigment. Most people find that their Vitiligo has bilateral characteristics, which means that if white spots of Vitiligo appear on one’s elbow, it often appears on another elbow about the same time. Others discover Vitiligo as segmental, where the white patches appear in only one area or only one side of the body. Vitiligo sufferers may have segmental and generalized Vitiligo at the same time.

This disease usually starts as flat white spots on the hands or around the eyes. The white spots of Vitiligo usually do not itch or hurt. Though some, not all patients, do experience itching of the skin prior to or while depigmentation is occurring. No research or studies have suggested a reason for this.

Also Read: A Discussion on the Health Benefits of Doing Meditation

Another Question that worries people most about Vitiligo is that, can Vitiligo spread and how soon will Vitiligo spread? The course and severity of pigment differ with each person. In many cases, Vitiligo begins with a small area and spread to larger areas accompanied by other white spots or white patches on different parts of the body. In many but certainly not in all cases Vitiligo progresses slowly over time, but there is really no way until now to tell whether your Vitiligo will recover or not. Use of new technologies, however, may be able to arrest new white patches in their development. Vitiligo can remain localized and stable indefinitely, or it may progress slowly or rapidly. There is no way to predict this. Factors that may participate in the progress of Vitiligo include emotional distress, physical illness, severe burn, and pregnancy. De-pigmented areas may sometimes spontaneously re-pigment. 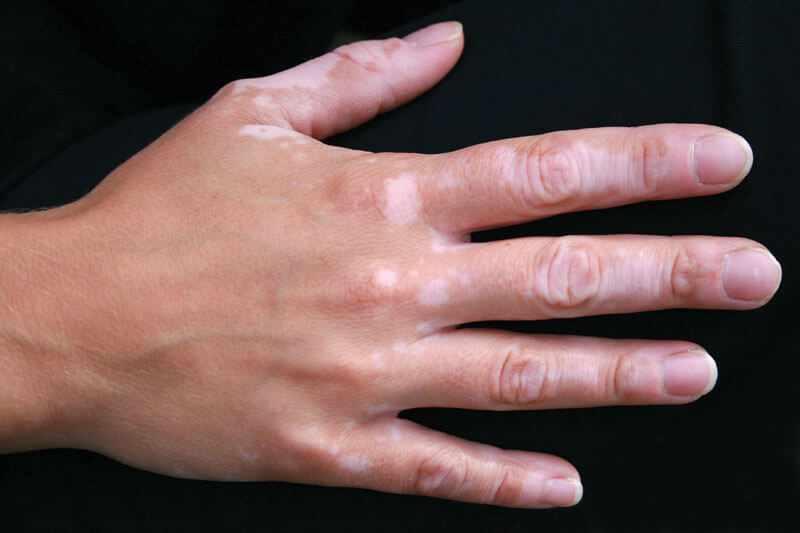 Vitiligo usually starts as flat white spots on the hands or around the eyes. The white spots usually do not itch or hurt. These white spots or white patches are commonly circular and occur in the same areas on both sides of the body, thus producing a mirror-image effect. The spots are more common over bony areas. Most people experience a slow progression of the disease with more and larger white patches, while in others, the white patches of Vitiligo disappear by themselves. The question that trouble Vitiligo sufferers as whereas their alliance about Vitiligo is that, is Vitiligo Contagious? The only theory almost all the doctors agree upon is that Vitiligo isn’t CONTAGIOUS. So the next time you meet a person with a white patch you shouldnâ€™t think twice while shaking hands with him.