A recent study has confirmed that women have the ability to read infidelity on the face of men.

The non-verbal cues are forms of communication that are transmitted from one person to another. Of course, humans use the vision, our dominant sense, to read those signals.

Not surprisingly, an individual’s face emits many of these non-verbal messages of different forms from different facial regions. 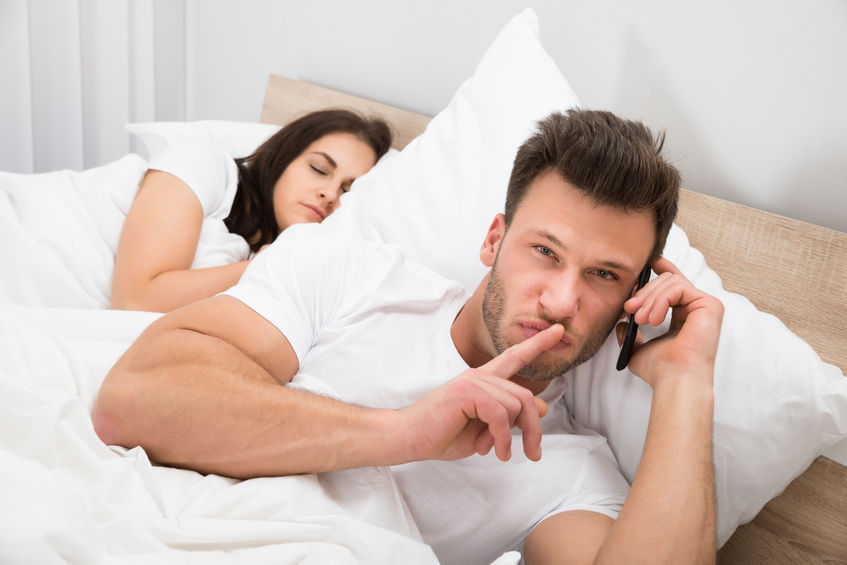 While we have the ability to effectively read effective states, it is not so clear that we are able to evaluate general personality traits and other behaviors such as infidelity or lying.

In 2013 an investigation by Gillian Rhodes, Grace Morley, and Leigh W. Simmons looked at whether women and men could measure individual infidelity by seeing their faces in photos. 68 participants (equal number of women and men) evaluated 189 facial pictures (108 men and 88 women) using a scale of 1-10; The higher the score, the less reliable the person was judged.

Do you know how to deal with Job Stress?

The researchers showed a lot of data although I will focus on the most important ones:

“Women were far better than men in measuring men’s infidelity. Specifically, their assessments corresponded to the very measures men gave about their behavior. Therefore, women were able to detect if a man was unfaithful simply by looking at the photo of his face.

– Men were not able to discern if a woman was unfaithful to see the photo of his face.

– It was confirmed that women seemed to have a greater ability than men to detect infidelity, simply by viewing photos of men’s faces for a few seconds.

Because infidelity is important to the interests of man (the offspring of one’s own or another man’s), it seems surprising that they have no ability to assess a woman’s infidelity.