The vocational guidance is an area of both science education as behavioral, ie psychology, it is concerned because the decision is a fundamental pillar in the development of the individual and their learning, throughout life.

What is Vocational Guidance

Therefore, in this article, we intend to publicize the importance of vocational guidance as a tool for decision making, the stages through which the human being passes to reach a goal, ICTs as a new resource and the variables to be taken into account in any guidance instrument.

Vocational guidance has as its mission to solve the needs that students have in situations in which they must make decisions, for example, the approach of their future with the selection of the degree they wish to access.

In addition, it also covers and, takes into account, the situations derived from the transition from one stage to another, since the person is a student until he starts working (Chacón, 2003).

The term comes, traditionally, from the terminology “vocare” which means “to call”. That is, all human beings have the right to feel “called” by something we call “vocation”.

There are other sciences, such as psychology, which have been using the term in another direction for years. They choose to @nalyze the search for balance that is established between the needs of the person to respond to existing demands for employment and the demands of the person.

That is why we understand vocation as a part of the person’s psychosocial development that affects the affective, cognitive and behavioral fields, which will have a special impact on the socialization of the individual.

Likewise, we must continue with the definition, pointing out that vocational guidance has two primary aspects: the vocational orientation itself and the development of the career.

Both sides work to cover the need that students have and provide the information required to fit into a world of work that, at that moment, appears as something very far away. However, with the passage of time, we must point out that the term has gone from being something punctual, at a certain moment, to being a permanent action where education influences.

Vocational guidance focuses on self-knowledge, information about educational offers and academic itineraries. It is the union of all this information that gives way to the student making his own decisions (Blanco y Frutos, 2016).

It is appropriate to bear in mind that, in any orientation process, the maturational situation in which the individual is located must be addressed. Ginzberg, in the 50s, as a relevant author in regard to the subject we are dealing with studies and discloses evolutionary stages that are shown in the vocational behavior of the human being.

This fact was, without a doubt, a great advance for the study of the orientation and its proposals have been surpassed by other authors that would come next, like Super.

Therefore, it is appropriate to point out the studies of this last author, called “life Span”, that is, “life cycle”, which from a global view points out five relevant moments in the development of the person, with regard to the evolution of maturity (Martínez, 1998).

Likewise, Super (1953) also identified, at first, 10 ideas. These would be summarized in the following statements:

“The process of vocational development is essentially the development of the concept of oneself. This concept is the product of the interaction of skills, of the neural and endocrine composition, of the inheritance, of the opportunities that one has in life and of the level of approval expressed by superiors and partners in the tasks performed. “

However, to evaluate the professional development in each stage, far from the existence of a single vocational option according to the person, the same author defined the term of vocational maturity as that situation in which the person is positioned at a certain point of development vocational, which takes place from the moment the inquiry appears in the possibilities that it has up to the moment in which the professional decline begins .

Currently we understand that it is pending as “the ability to adequately handle the information it obtains from the medium itself and the construction of a realistic self-concept that is weighted with the situation of the adolescent” (Rocabert et al., 1990 in Martínez, 1998 ).

To finish this section, we must specify that Super defines vocational maturity as experiential maturity, and to define it necessarily requires three requirements:

While it is true, guidance and advice are closely linked in the broad agenda in which educational and professional guidance is framed. However, we must allude to the advice that, in the words of Martínez (1998), is given to the students in the activities that comprise the guiding and tutorial action.

For its part, this activity aims to provide help and serve as a personal guide in the resolution of problems related to professional development, within the stages previously mentioned in vocational maturity.

However, in the same way, we understand that this help should be carried out in two different levels, as pointed out by Vidal and Manjón (1997), on the one hand with the Generalized Vocational Counseling and, on the other, with the Individualized Counseling. 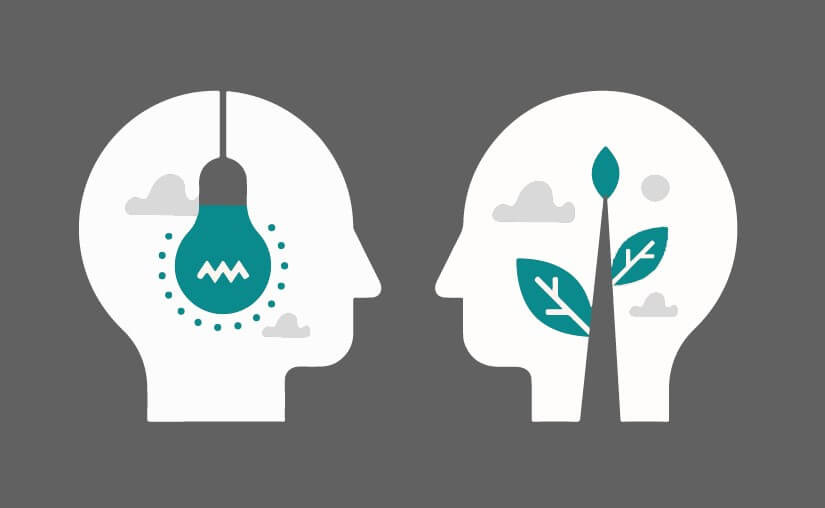 What should we keep in mind for a vocational guidance instrument?

We have already mentioned the meaning of vocational guidance, its stages and vocational counseling as relevant terms in the subject that concerns us. However, we must point out that in order to exercise vocational guidance there are numerous instruments that facilitate the work to be carried out. These instruments are autonomous, mostly, and have variables such as: interests, skills and performance, among others that can be taken into account.

On the other hand, Watts (1979) states that “professional life can be subdivided into stages related to personal evolution and it would be the integration of interests, abilities and values ​​that could play a concurrent role in vocational development “. To this, Gonsálvez (1990) proposes an orientation work based on studies that implies the equilibrium that is necessary between aptitudes, interests and school performance.

From here, depending on this balance, the success in the choice of the person will be given. Therefore, the greater the consonance between the proposed variables, the greater the probability of academic success the future student will obtain. To do this, it proposes a triangular model that facilitates the work of the counselor.

Finally, we must point out that starting from the contributions of the authors, there is, as a proposal, the possibility of designing an instrument of self-orientation that can combine three relevant variables in the development of the professional career: interests, capacities and performance (thus they are the only variables that have a relevant role in making vocational decisions), in addition to the context or environment that is conditioning for the interests and has the function of organizing stimuli that intervene in the skills and performance of the student (Blanco y Fruits, 2016).

The use of tics in vocational guidance

Vocational guidance has also been influenced by information and communication technologies (hereafter, ICTs). However, despite the possibilities offered, there are few initiatives in schools where it can be used.

Research has been carried out where they have been used as a self-assessment tool for knowledge related to guidance. Therefore, as a proposal that we bring to this article, we must point out that among several guidance departments, a documentary database of a referential nature was designed, denominating it as BDOE. It is here where interesting data appear from where you can extract information from real experiences carried out in schools.

The amount of information that is left aside in the daily practice of the educational reality is numerous because there is no specific material that can collect it. For this reason, the BDOE shows real experiences such as counseling programs, curricular adaptations, etc., that can be used by any professional who needs it.

The utility of the BDOE can be indicated from:

The tool has numerous functions for the counselor, either in the present or in the future. It is the need for a permanent update that is resolved with the updating and feedback of the BDOE in which information and content are provided by the university students themselves and school counselors, to share knowledge (Sanz, 2007).