The conduct antisocial personality disorder symptoms are characteristic of children and adolescents who indulge in behaviors that violate social norms.

These children and adolescents can become juvenile offenders, get involved in drugs and continue these behaviors when they grow up.

In fact, long-term studies show that many adults with antisocial personality disorder symptoms manifest the disorder in childhood. This probability is higher if the child has the disorder and attention deficit disorder.

An important difference between the antisocial and the dissociation disorders is that the former includes the lack of remorse, in the non-dissocial.

Studies in families, twins, and adopted children suggest that there is a genetic influence on the disorder.

An environmental factor is, for example, a deficiency in early and quality contact with either biological or adoptive parents. 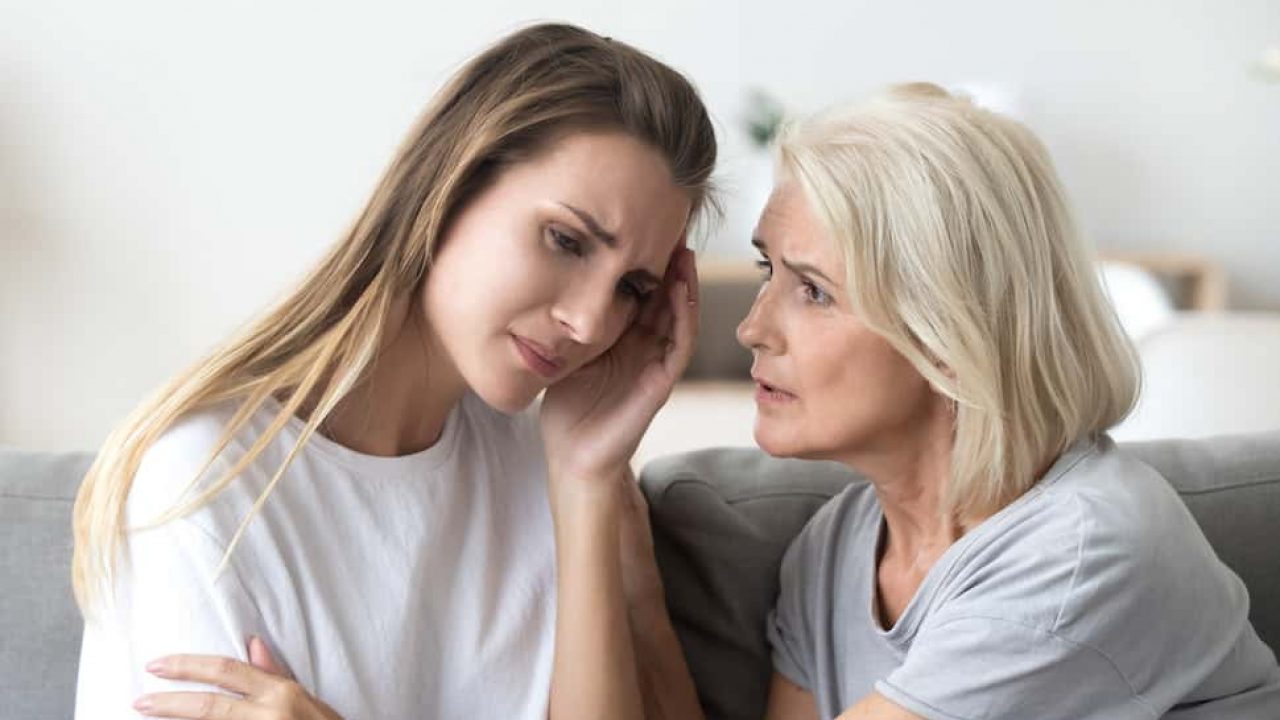 It seems clear that a brain injury would not explain why people become psychopaths or criminals.

According to the theory of under-excitation, dissocial children and adolescents have abnormally low levels of cortical excitation

According to the daring hypothesis, dissocial children and adolescents have a higher threshold for fear than most people.

Although little is known about which environmental factors play a direct role in the origin of this disorder.

Children with dissocial disorders usually come from households with inconsistent paternal discipline. However, it is not known whether this lack of discipline directly generates the disorder. It is possible that parents have a genetic vulnerability.

The forms that acquire the dissocial behaviors of the children and adolescents change as they grow.

The comprehensive model supports an abbreviated version of a complex system.

According to this model, biological, psychological and cultural factors contribute to dysocial disorders. For example:

Diagnosis according to DSM-IV

Aggression to people and animals

Type based on age:

People with this disorder rarely recognize the need for treatment.

The most common treatment strategy for children is the preparation and training of parents.

They are taught to recognize early behavioral problems and to use rewards and privileges to reduce problematic behaviors and foster social behaviors.

In some programs, these problems are addressed earlier to avoid difficulties; Preschool programs combine parenting with good educational skills with a wide variety of supports for families with social and economic difficulties.

One obstacle to prevention is the difficulty of finding good methods to identify children at risk of developing the disorder.

The diagnosis and treatment of comorbid states is also a priority; Depression is often associated with the dissocial disorder.