The cognitive games that I will explain this article will serve to improve various cognitive functions such as language, memory, attention, guidance … Your brain makes it possible for you to develop your life day by day with normality. All those tasks and behaviors you perform would not be possible without your help.

Try to think of some action you can do without the help of your brain ?? if you can not think of any, quiet, it does not exist. As all the information passes and leaves from the brain. From the most basic functions such as breathing, and that the heart does not stop beating, until solving a math problem.

People who have some type of brain injury whose brain does not work optimally, have limited functions in which you may have never thought, and which are very essential to be able to lead a normal life.

Functions such as tasting the food, combing your hair, recognizing the face of your friends and acquaintances are cognitive functions that, having been completely integrated into your brain function, you may not imagine the complexity involved in carrying them out correctly. 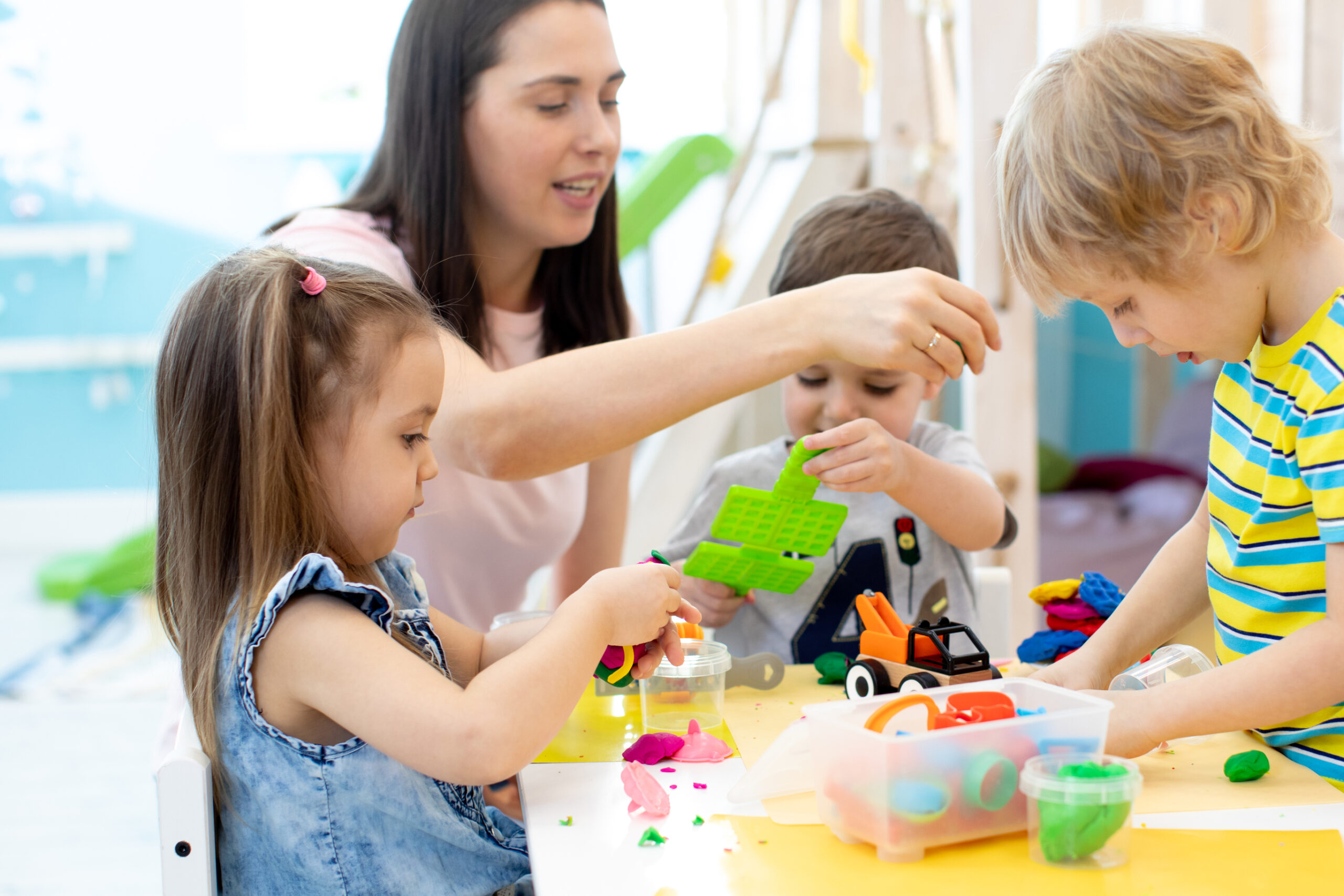 The brain has a wide range of possibilities, but today I will focus on explaining the cognitive part of our mind. So in this publication we are going to talk about cognition, that although it may sound to you, you may not really know what that word refers to, and what elements or functions it implies mentally.

Cognition is a term that refers to those mental processes that are involved in obtaining knowledge and being able to understand things well. The cognitive functions are of superior level, that is to say, that are those that we have for being a developed species, and that they left, according to the evolutionary science, with the phylogenetic step of the species.

But cognition can deteriorate as a result of diseases, and even with the simple passage of years. But calm, I have good news, cognition is also sensitive to changes made by the subject on it, that is, you can train, maintain and even improve.

Now you know what cognition is, but maybe if I explain what cognitive functions are in a specific way, it’s even clearer to you.

What are the cognitive functions?

The mental processes make the subject have an active role in their day to day. Cognitive functions can be grouped according to the purpose or function of the process. Then I leave here a classification of cognitive functions, with which you will surely understand the concept of cognition:

What does cognition imply?

Therefore, as a summary, and to emphasize the work that your mind must carry out in order to develop a certain function, we explain what tasks cognition carries out in a general way:

As I mentioned earlier, cognition is plastic, this means that it can be maintained and modified. Thanks to the games that I will propose to you next you can make your cognitive capacity to be developed even more and that in the day to day this is translated in an improvement in the functioning of the mind in contact with the context that surrounds you and the demands that arise from it.

In everyday life you can make some games that will help you improve your cognitive functions, these are some that can help you:

1- Memorize your day to day

At the end of the day before going to bed, try to remember aspects that have happened during the day, for example, that you have had breakfast, remember one of the news you saw in the newspaper, which was the last person you spoke with by phone.??

This exercise in addition to improving your memory, will also improve your concentrationand attention, since knowing that at the end of the day you will try to remember some events of the day, you will pay more attention to those tasks that you are going to do.

Believe it or not, playing bingo makes you train some of your cognitive functions such as recognition, discrimination of stimuli, agility and speed in the search for symbols, and motor coordination between hand, hearing and sight. Remember to exercise caution and moderation when playing, as it can become an addictive activity.

It is a numerical puzzle that you have surely seen. The resolution of the game requires patience, and concentration. With this exercise, functions such as perception, deductive @nalysis, planning, coordination and working memory are developed .

The game consists of filling with numbers a grid of 81 squares, which at the same time are subdivided into smaller squares of 3 x 3 squares. The numbers used are numbers from 1 to 9, and the grid already has some written numbers. The rules are two:

When you are somewhere unknown to you, try while you are walking to look at the context, such as a sign, a sign, a certain store … this will help you find your way back. This exercise will not only improve your memory and attention, you will also exercise your guidance capacity.

On the internet we also find a lot of brain training programs, with which certainly in addition to improving cognition you have a lot of fun.

It is a brain training program that has more than 40 games so you can work on the areas of memory, attention, flexibility, speed of processing and problem solving.

This personalized training program was created by a company dedicated to brain training and neuroscience. This program is available for computer, and for iOS.

It is an application created by the company Urbian. This application has been designed with the intention of improving memory and attention from a playful and fun aspect. The application is available for Android on Google Play.

It is a brain training program designed by a group of neuroscientists. It includes training sessions to improve the areas of memory, mental agility, concentration, deduction and visual perception. You can find it for computer and for mobile phones with iOs and Android operating system.

It is recommended for all ages, and helps improve memory, logic, calculation and visual skills. One of the curiosities of this application is that it allows you to compete with other players who are around the world and share scores on Facebook. You can buy it in the App Store or google play for free.

Create a personalized training regimen for your cognitive needs that will be adjusted continuously according to your progress. It is a training program where various universities of the world collaborate, which allows you to carry out the training according to your abilities, and the progress you get when using the program.

Also Read: How to Build Emotional Intelligence in Children: 17 Tips

Works cognitive areas such as Processing Speed, Reaction to change, Hand-Eye Coordination, Inhibition, Divided Attention, Response Time and planning among others. It is available on your computer from your portal and for mobile phones with iOs.

It is an educational website in English dedicated to brain training. On the web we can find a great diversity of games for cognitive training.

You already know that the brain is like a muscle, you have to exercise it to work properly. Keep him active and happy.