To die of sadness or depression is a popular expression, but is it possible? I’ve been researching about it and I’ll tell you what I found.

To begin, a couple of questions that arise on this topic are:  Why do cancer patients and other diseases that want to live manage to overcome them on more occasions? Why sometimes one of the members of the couple dies shortly after the other dies?

Die of Depression Or Sadness

One cannot directly Dieof sadness, but if indirectly

Be Careful With What You Are Diagnosed And With Your Attitude 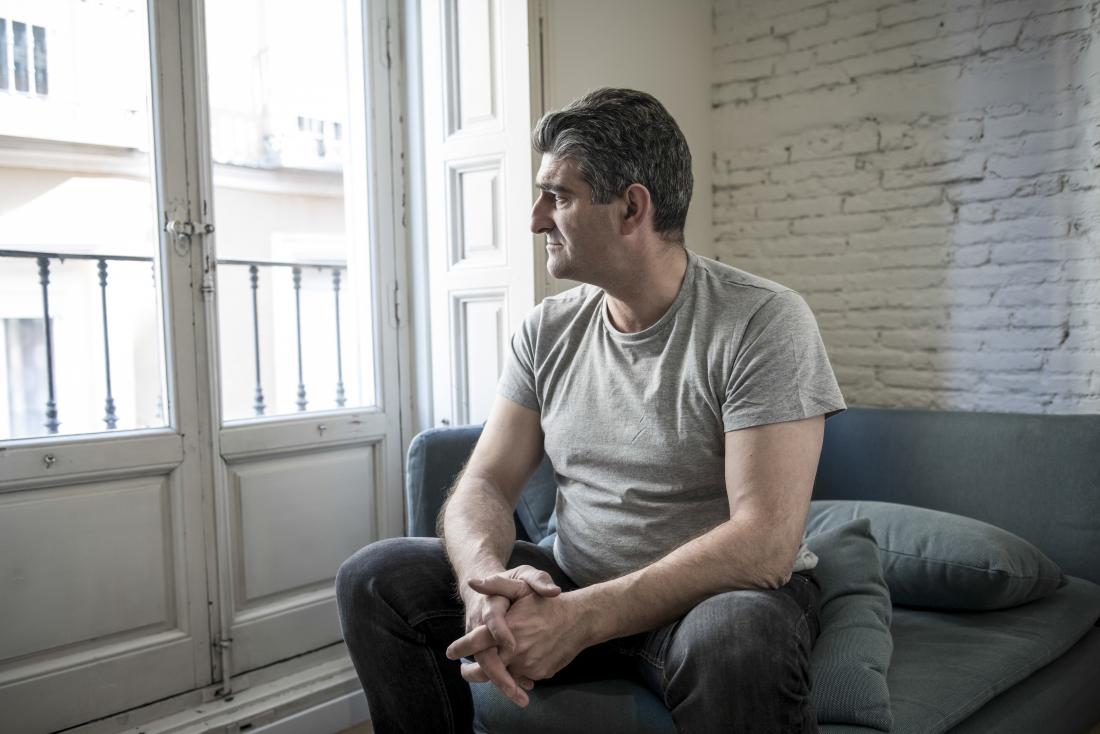 The movie Dallas Buyers Club, tells the story of a drug addict who is diagnosed with AIDS and gives him a month to live. However, he does not agree with doctors and struggles to survive, managing to survive 20 years more. Does your attitude even affect you? You are right.

In fact, according to the neuroendocrinologist Michael Baser, people have been observed who have mistakenly diagnosed cancer and died soon after. Is this related to the urban myths of supposed seers who guessed a near death?

Some wives or husbands who lose their peers, get carried away by depression and later also die. You also must know about the most Important Types of Depression Symptoms.

It is a little difficult to affirm or strongly deny if you can die of sadness or depression. If I had to decant, I would say yes and now I will argue.

In today’s society, treatments and evaluations focus on “physical diseases” because they are easier to detect, although if we consider the following data, it is clear that mental illnesses are equally important and particularly sadness:

People with severe mental illness, such as major depression (extreme sadness) are 3 to 4 times more likely to die prematurely. These data do not show that the sadness itself causes death, but it can lead to it, since there are various conditions that can be associated with depression: heart disease, diabetes mellitus, arterial hypertension, malnutrition, Parkinson’s disease, Irritable bowel syndrome, anxiety disorder, suicide and suicidal ideation and complications in the treatment of cancer, among others.

I think that in order to reinforce an opinion – more if it is going to be public – it is important to provide data. So here you have more:

The association between cardiovascular disease (CVD) and depression is well established and suggested to be bidirectional. People with depression are twice as likely to have heart disease as those without depression.

According to a study published in the Journal of the American Heart Association, women 55 years and younger are twice as likely to have a heart attack, die or require procedures to open the arteries if they are moderately or severely depressed.

The prevalence of depression among the general population varies from 5 to 10%; in patients with diabetes is higher: 30 to 65%. According to previous research, it is believed that depression increases the risk of developing type 2 diabetes. Depression can also have a significant effect on glycemic control, self-management of diabetes and quality of life. It has also been described that people with depression and diabetes are more likely to die at an early age.

People with depression are more likely to smoke and find it more difficult to quit.

As for the tobacco-depression relationship (tobacco kills almost 6 million people every year), it is believed that people with depression are more vulnerable to smoking because of low self-esteem and low self-efficacy (Hughes, 1988). However, there have been other hypotheses: smokers with depressive history use cigarettes to self-medicate an underlying depression (eg, Carmody, 1989; Lerman et al., 1996); (Breslau, Kilbey and Andreski, 1993; Breslau, Peterson, Schultz, Chilcota and Andreski, 1998; Kendler et al., 1993). None of these or other hypotheses have been extensively studied.

I have already made clear to you why I think that extreme depression or sadness can cause death, but it can also cause another type of death; The incapacitating.

On the other hand, depression is already the main cause of disability in the world, with 121 million people suffering it, and it is estimated that by 2020 will be the second cause of work in the developed countries. With major depression, it is difficult to relate, work or something so simple – for healthy people – as getting out of bed.

And you do you think? Do you think sadness can lead to death?