Here we will talk about the true secret to be happy. Despite the differences among multiple nations around the world, there seems to be a key that makes all humans happier. The secret to being happy is based on a positive attitude and that benefits both the one who has it and those around it. 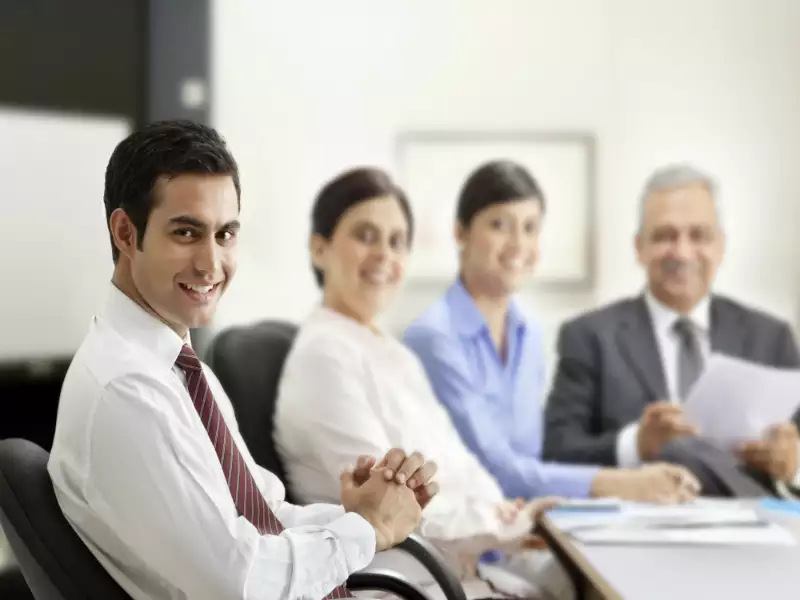 The secret to Be Happy

The results have been shown from surveys of hundreds of people from the Philippines, Japan, Venezuela, the United States, and China.

The study shows that people generally feel more positive emotions in everyday situations in which they act extroverted. In addition, it is stated that people tend to behave optimistically when feeling free.
The importance of this study is that it is the first that shows the positive effects of extroversion in different countries; Some more individualistic and others more oriented to the group.

One of the authors of the study, Professor Timothy Chuch says: “Despite cultural differences, the way in which personality is organized seems to be comparable across different cultural groups. In fact, there is evidence to state that 40-50% of personality variation has a genetic basis. “

These results complement an earlier experiment that investigated the behaviors of extroverted people, such as being talkative, adventurous or having high energy levels. William Fleeson, the principal investigator of the experiment stated:

“People tend to regard the outside world as responsible for their happiness, that is, good things happen and then we are happy. What is interesting about this is that it draws attention to the role we have in our happiness; All you have to do is act extroverted and you will have an injection of happiness. “

These results may be strange or skeptical, but you lose nothing in trying to prove if they are true for you or not, whether you are introverted, extroverted or you are in the middle.

Do you know Women Can Read Mean’s Face Infidelity?