The conversion disorder is characterized by having a physical malfunction without there being a neurological or medical illness. In psychopathology, very strange cases are known, such as people who stop walking or become blind without apparent physical cause.

For example, someone may become temporarily blind due to the stress of losing a close family member.

People with this disorder usually can act normally, although they say no. There is a dissociation between sensory experience and consciousness.

For example, paralysis could run in emergencies and blindness can overcome obstacles.

Some conversion symptoms are:

In many cases, stress is experienced before the onset of conversion symptoms. In cases where there is no stress, a physical cause is more likely to occur.

Although the term of conversion has been used since the Middle Ages, it was with Freud that he became popular; He thought that unconscious conflicts became physical symptoms.

The conversion disorder can occur with sensory or motor symptoms.

Although the exact causes of conversion disorder are unknown, it seems that the symptoms are related to the occurrence of a psychological conflict or a stressful event.

There are also people who are considered at risk for developing this disorder, such as those who have a disease, people with personality disorders or people with dissociative disorder .

One explanation from evolutionary psychology is that the disorder has been advantageous during the war.

A fighter with symptoms may nonverbally show that he is not dangerous to another person speaking another language. 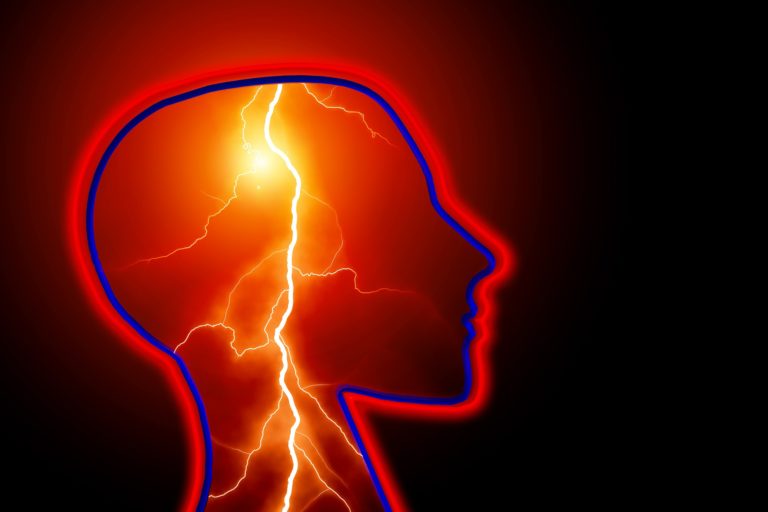 This could explain that conversion disorder can develop after a threatening situation, that there may be a group that develops the disorder and gender difference in prevalence (more occurs in women).

Sometimes it is difficult to distinguish people with conversion disorder from people who are really simulators (pretending symptoms with some goal).

If they are discovered, the simulators have reasons to simulate the symptoms. They can range from economic reasons to family or emotional interests.

There is also factitious disorder, in which the person simulates the symptoms but does not have a good reason, more than receiving care or get rid of responsibility.

On the other hand, Munchausen syndrome by power, in which an affected father uses ways to cause an apparent illness in his son.

Conversion disorder usually presents with symptoms that resemble a neurological disorder such as stroke, multiple sclerosis, or epilepsy.

The neurologist should carefully exclude the disease, through appropriate research and examination.

However, it is not uncommon for patients with neurological diseases to also have conversion disorder.

For example, poor awareness or concern about symptoms can also occur in people with neurological disorders. Likewise, the agitation

A key strategy of action is to eliminate the sources of stress or stressful events that exist in the life of the patient, whether present in real life or in their memories.

In addition, it is important that the professional therapist does not maintain the secondary gains, that is, the patient’s consequences for showing the symptoms.

Examples of secondary gains may be:

It is important to note that it may be a relative who is benefiting from the conversion symptoms.

For example, there is the case of a girl who without physical cause stopped walking. It was in the mother’s interest for her daughter to spend much time in one place while she worked.

In these cases it is more complicated to eliminate the consequences and relapses can occur if the family member is not aware of the problem or finds other ways to receive the positive reinforcements.

Although occasionally the symptoms disappear on their own, the patient may benefit from a variety of treatments.