The consequences of the effects of bullying in adults and children’s are very serious, physical and especially psychological, and some people can have squeal throughout their lives.

Perhaps, if authorities, teachers, and parents understood Bullying better, they would act more on prevention and resolution.

Effects of Bullying in Adults and Children’s

In fact, I have seen these effects in reality. At the last NGO, I volunteered for, children aged 8-13 years were harassed at school. They were harassed by their nationality, physical and even by their economic capacity.

In my opinion, some adults deem it important because they do not really understand children or adolescents. And is that college and relationships with children their age is their world is the most important to them. 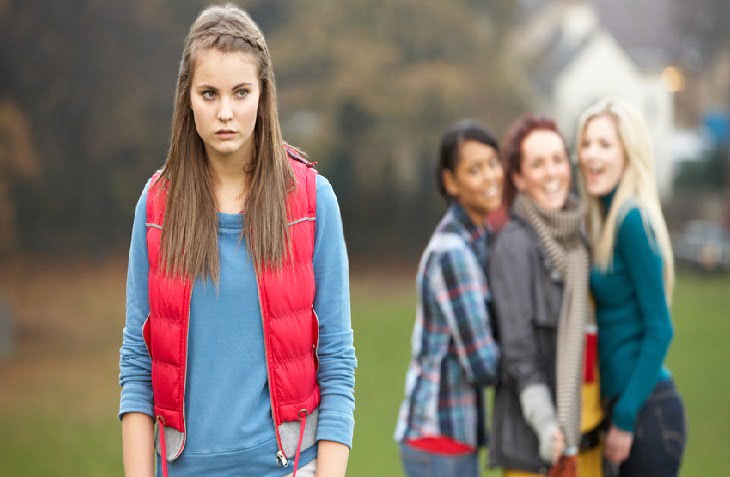 In addition, I have come to hear the opinion of people who argue that bullying is a part of life and helps children to become stronger, an opinion that I consider being wrong.

The problem is that some children know how to defend themselves and do not allow themselves to be abused, while others do not have that capacity, either because of their personality or because they have other factors against them (culture, social support, economic capacity …). Also, some are “mentally strong”, go ahead and recover and others do not.

Some especially serious effects are:

Moreover, another alarming fact is that they occur in different spheres of life:

On the other hand, it is evident that bullying especially affects the victim, although it also has some consequences on spectators and abusers.

Therefore, I will divide the consequences into victims, spectators and abusers.

Consequences of bullying in victims and abusers

A 2014 study by researchers at King’s College London found that the negative social, physical and mental effects were still evident 40 years later.

These researchers found that at age 50, participants who had been harassed as children were more likely to have worse mental and physical health and worse cognitive functioning than those who had not been harassed.

In another study, a team of researchers from Duke University (Durham) found that children who had been involved in bullying had higher levels of CRP – a protein released in the inflammatory response.

They measured CRP levels when the participants were adults and found that the victims had the highest levels, while the abusers had the lowest levels.

Bullying and the continued threat of being mistreated can have physiological consequences. There is evidence that over time this experience may alter the biological responses of stress … Over time, the wearing down of these physiological changes may limit the individual’s ability to respond to new challenges and puts them at greater risk of physical illness.

Bullying victims, therefore, would suffer a kind of “toxic stress” that affects their physiological responses and explains why many of them develop long-term health problems.

In 2013, Professor Copeland also conducted another study to @nalyze the long-term consequences of bullying by finding that:

2-Anxiety, depression, and others

Yes, the negative consequences of bullying are also economic.

In general, victims have fewer years of training and men are more likely to be unemployed. Moreover, if they have work, their salaries are lower.

Although this may seem strange, it may be related by the lower self-esteem of abusers and lower social skills or even emotional intelligence.

Children who are abused in school are isolated more when they are adults.

According to the studies, at age 50 the victims are less likely to be married, having a partner, having friends, family and social life in general.

Often, victims have difficulties in socializing, are more pessimistic about the future and less cooperative.

When a child or teenager does not know how to deal with the emotions that he experiences, he may begin to develop psychosomatic symptoms.

Research in Finland and the US has shown the relationship between abused children and increases in headaches, abdominal pain, bedwetting, or sleep disorders.

The latter – sleep disorders – are especially worrisome, since a child who arrives tired to school will have difficulties in learning.

In addition, parents can begin to medicate the child, believing it to be a medical problem when it is a psychosocial problem.

Some researchers have stated that bullying victims feel insecure at school and do not feel adapted.

In addition, they have problems to follow the rules of the classes, to study well, have demobilization and distractions.

Finally, bullying can lead to worse grades and less participation in extracurricular classes or activities.

Due to psychological and physical abuse, victims may see violence as acceptable and carry weapons.

In addition, they may develop distrust towards other people, destroying their relationships, may seem defensive, unfriendly or hostile. 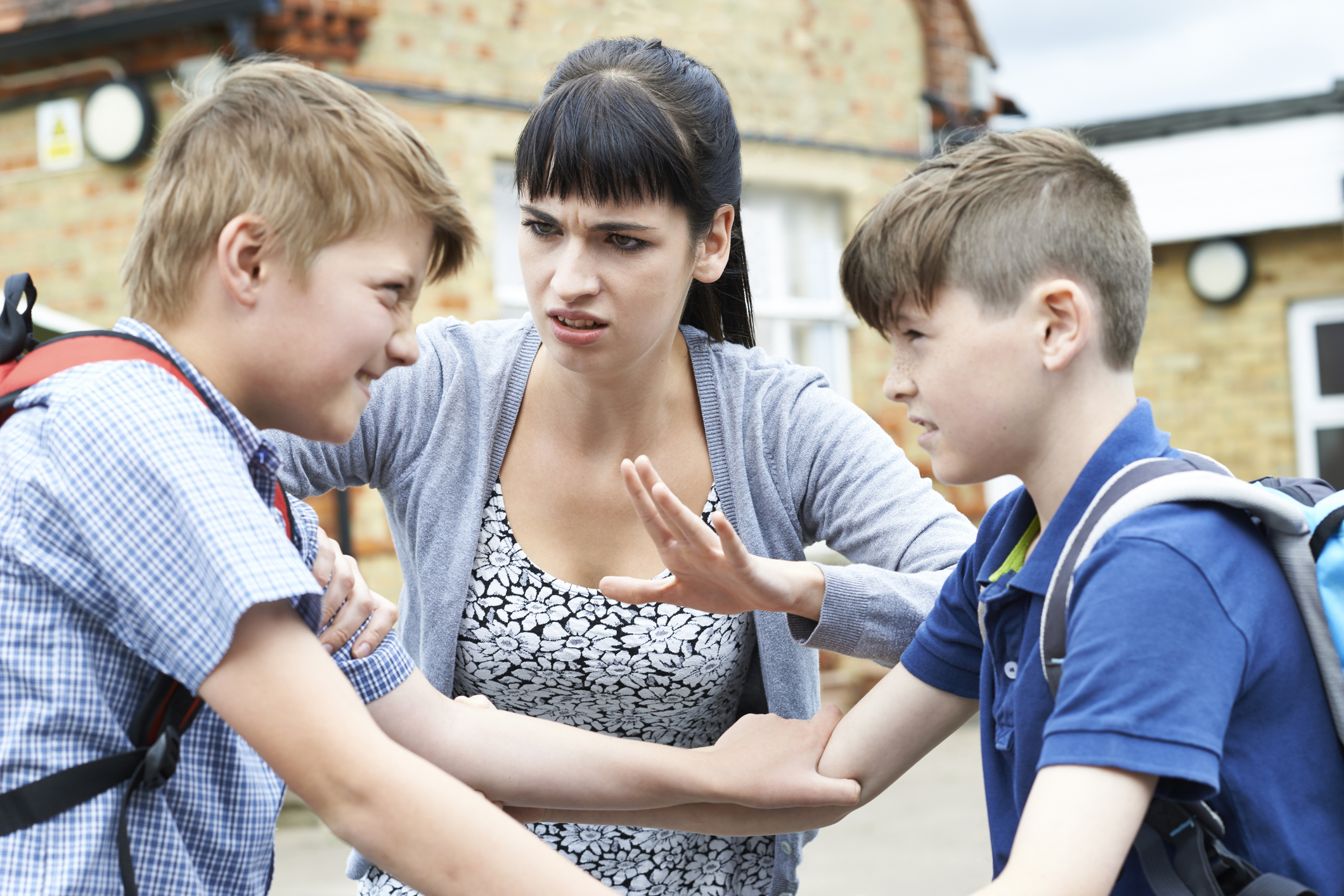 Although it is not the most frequent, it is possible and in fact, has been given occasionally.

However, most children or adolescents who are harassed do not have thoughts of suicide or suicidal behavior.

Harassment is usually not the only cause and may contribute to other risk factors, such as depression, family problems or traumatic histories.

Generally, the less social support the young person has, the more risk they will have.

Children who have been bullied are more likely to:

The abusers also have other problems, although they are not due to the mere fact of being abusers, but too familiar, economic, psychological problems…

“Once the child has been abused, it is critical that parents and teachers show support and ensure that bullying does not continue. Often bullying is not taken seriously and treated as something normal. “