Overcoming guilt and anxiety the feeling of guilt is completely normal and is actually adaptive; Helps you to maintain personal relationships with your family and therefore to survive.

However, there are times when it is exaggerated, has no real reason or is too frequent. That is when you have to find ways to overcome it, as it becomes really unpleasant and becomes a major obstacle on the path to well-being. In my land, there is a saying that says “weighs more than remorse”.

Where do guilt and anxiety come from?

It is formed from childhood and forms part of the human characteristic of forming social structures and norms. It is, therefore, a way of maintaining public, family and relational order.

Therefore, its origin is social; in fact, practically all the cultures of the world foment the feeling of guilt from childhood. In some cases, internal guilt is promoted (“you are bad for not studying”) and in others the external (public humiliations).

Over time the rules that are learned from childhood, begin to form part of the values ​​of each.

What is Life without Sense

When do we have it?

This feeling is influenced by several factors: family, personal, social and cultural. That is, it will not be the same if you live in a culture that gives a lot of importance to religion, if not so important. And it will also depend on whether or not your family is guilty.

It often arises when we feel we are hurting other people. Some common cases are:

In some cases this feeling may be more or less justified, although in others it is totally maladaptive, that is, it will fulfill no other function than to foment your discomfort.

For example, when you are happy and feel guilty because there are other people who are unhappy. In that case, you are likely to have learned that the happiness of others is more important than yours. 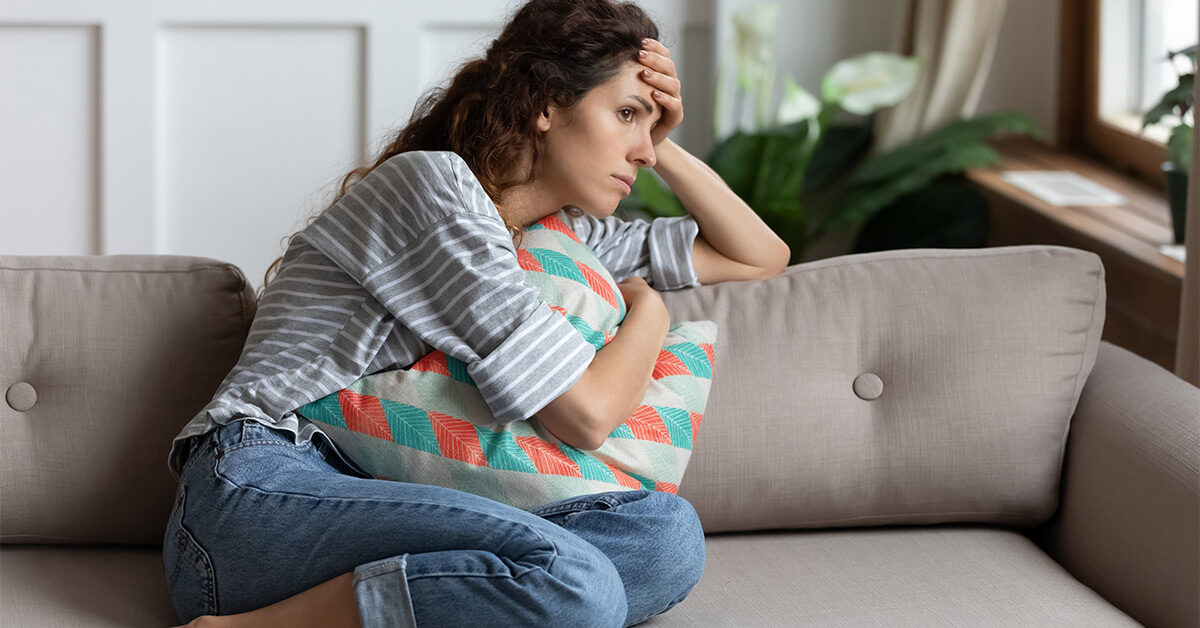 Sometimes it is beneficial

As I said, guilt is beneficial because it allows you to adapt socially and avoid being impulsive.

If there was no fault, I do not know if the human being would continue to exist. It allows us to feel empathy for others and prevents us from doing evil to others.

When is it harmful and unreal?

It is in this case when this sensation becomes very harmful, unpleasant and painful. So great is its force that it can come to control the will of a person and, in fact, the manipulating people use it to take advantage of the others.

The worst case scenario is when we feel guilty about something that is totally alien to us. For example:

In these cases, the ease with which the fault arises can be due to the fact that the person has been punished and often reproached for causes without much importance. In addition, low self-esteem always makes the situation worse.

The need for approval

Generally, the more need for approval for others have a person, the more guilt or discomfort he feels.

On the one hand, if you do something that will not be approved, even if it is nothing bad, you will feel guilty. For example, a woman who dresses in daring clothes and whose family is traditional.

On the other hand, you will feel discomfort as it is likely to fit the desires of others and not your own, thus leading to discomfort. For example, a 25-year-old boy still lives with his parents because he would feel guilty about leaving them alone. 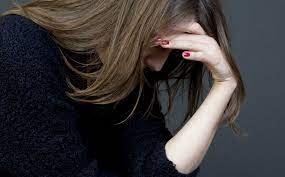 How to overcome guilt

Sometimes a sincere apology can be truly liberating. It may be the most logical, but very often it is not met, and if done, can result in great relief.

Did you have an argument with a relative you said something you should not have? Maybe a simple excuse will fix things and make you feel better.

This technique is based on examining the situations that led to guilt and logically attribute responsibility to each person.

“What events led to the breakup?” Could you attribute some of the responsibility to your ex?

You can reflect and if you can help, write the new “reallocation”.

3-Eliminate sources of guilt or accept your behavior

If for example, you feel guilty about being with another woman or man outside of your marriage, you have two options:

In either case, it is your responsibility to choose to eliminate guilt and accept yourself. You will only have to make the decision that you think is most convenient.

4-Do did not look for approval

Yes, just the opposite of what most people do. I do not mean that you really hurt others or that you commit antisocial acts, but from now on, you really do what you want and do not try to adjust to the desires of others.

Basically, it is doing what you want as long as you do not do psychological or physical damage to someone. Examples:

-Look at the past as something that cannot be changed but rather from what you learn. On the other hand, the present lives more.

-Write a guilty journal and write down all the times you feel guilty, carefully noting why, when and with whom it happens and what you are missing in the present when you are distressed by the past. The newspaper will undoubtedly give you some internal perceptions of your area of ​​particular guilt.

-Evaluates the true consequences of your behavior. Instead of looking for mystical feelings to determine affirmations and denials in your life, determine for yourself if the results of your actions have been pleasing and productive for you.

-Try to teach people who have to do with your life and who try to manipulate you through the guilt that you are very capable of facing the disappointments that your behavior causes you. For example: “Manuel is your decision to make you angry because I feel like staying at home and not going to see the game”.

-Question social rules: why do you have to feel guilty for not going to Mass? And why not wash the dishes? And why not do what others do?