Existential Crisis Symptoms what do you think your life does not make sense? In this article, you will learn what an existential crisis is and how to overcome it. Most people experience existential crisis symptoms when they realize that one day they will die and understand that their life and the days on this planet are not infinite.

For centuries man has wondered, what is the meaning of my life if I am destined to die? It is a question that gives vertigo and that has tried to solve in different ways.

Existential Crisis Symptoms.  My life does not make sense

People who are religious – Jewish, Christian, Muslim – have faith that after this life there is another that will be eternal and therefore their spirit will always live.

How to overcome existential crisis symptoms however, most people do not think about death until they become aware of it and begin to reflect on mortality. When does this happen? Usually with the death of family members, partners or highly stressful events, such as loss of housing, employment or separation of partners.

After these events, such crises may occur and are often followed by anxiety, panic or depression.

Loss of meaning and hope

The one who has to live can face all the comes.-Friedrich Nietzsche. 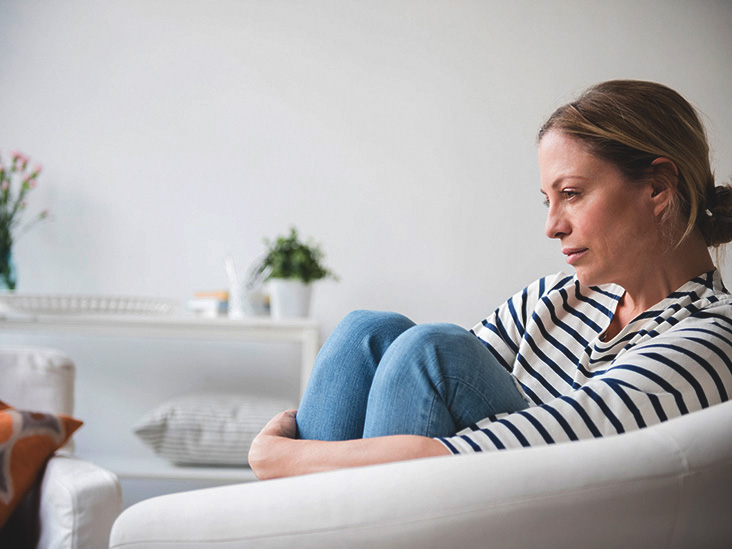 According to research and experiences of humanity, it seems that giving a meaning to life helps, much to lead a happy life, want to go ahead and overcome obstacles.

It is remarkable the ability of some human beings to overcome obstacles and not to surrender despite all the misfortunes that may occur to them. However, other people find it harder to find that sense and it seems that when they do not have it, they surrender.

Viktor Frank describes this very well in his masterpiece The Man in Search of Sense. This book deals with his description of Logotherapy and the narration of his experience as a slave in a Nazi concentration camp.

In these camps, some people surrendered, while others survived, despite the unlikely chance of doing so because of the poor health conditions in which they were.

They ate a piece of bread a day, wore very little clothing in the middle of winter, shattered shoes, damp and smaller sizes, and the foremen were often beaten.

Their poor health situation was so extreme that their organisms began to consume their own proteins and they were literally found in the bones.

Tips for Overcoming Guilt and Anxiety

There are a couple of especially remarkable experiences that Frank comments on in his book:

1-There was a person who dreamed that on March 31, 1943, the war would end. However, that date arrived, the person contracted an illness and died a few days later.

Was it a coincidence? Frank, one of the most intelligent and trained physicians and psychiatrists I have read, suggested that this man’s death was due to the loss of hope of leaving the concentration camp.

2-Had a patient who had lost his wife and no longer found meaning to life. Frank simply asked him a question: “What would have happened, Doctor, if you had died first and your wife survived?” The patient said that his wife would be extremely sad, to which Frank replied: “you have saved her Her all that suffering; But now he has to pay for it by surviving and mourning his death. ” After that, the patient took Frank’s hand and left the office. That is to say, Suffering ceases to be in a certain sense suffering at the moment when it finds meaning.

He also describes how some prisoners felt apathetic, without feelings and even some who already gave them the same as the Nazis beat him. They felt so hopeless that they could not care less.

The case of extreme loss of hope of its history in the concentration camps is one of the men who committed suicide throwing themselves to the electrified vases.

However, Viktor Frank was able to find a meaning to his hard experience…

Seeking meaning … How to overcome the existential crisis

Frank comments that he often thought about his wife and that is what often saved his life.

He hoped to see her again, but later he discovered that he had died, as did his parents.

He also found a sense of writing his experiences and his theory on Logotherapy. He had already written a book, but when they got to his first camp they took it away. But he did not lose hope and took notes on the ideas he had to write again later.

To overcome an existential crisis you need to find meaning in your life and it will normally be based on other people and actions. That is, you will find a meaning to life through some personal relationship and doing things that please you.

Some people fail to establish positive personal relationships (family, friends or partners) and set a sense of having power or making money. However, this could lead to unhappiness and an endless cycle.

The material does not satisfy, which leads to wanting more material things to feel satisfied. This search for the material sense can lead to very fleeting happiness and feelings of emptiness.

“The meaning of life is always changing, but it never ceases. According to logotherapy, we can discover this sense of life in three different ways: (1) by performing an action; (2) having some principle; And (3) by suffering. “

The next two points refer to doing an action and having some principle. Suffering refers to accepting that the meaning of life is simply suffering for some reason (like the previous patient suffering from the death of his wife). 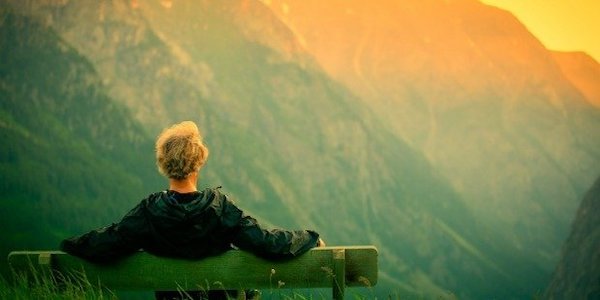 I am currently going to salsa classes and some people say to me: “although I am with the flu I have come because it is the best of the day” or “I cannot be a day without dancing”. It is likely that what most sense to the life of these people is to dance (or at least one of the things that give them meaning). It may seem strange to you although it is the reality, more in Spain where there is currently 23% unemployment and the working conditions are disastrous.

Why do some older people get up at 7 in the morning, go to the gym, take a walk and are active all day while others no longer find the sense of living?

In my opinion, it is because they have found new passions to live for. Leonardo da Vinci, one of the most passionate and curious people to acquire knowledge, continued working on new projects until shortly before his death.

When you connect with that external passion you will find it absurd to ask yourself about the meaning of life. You will not even understand how you might have done it before.

Personal relationships and work is the key (have a beginning)

If you have an existential crisis, are you doing something that makes you feel good? Do you do a job that you like? You stay with your friends Do you socialize?

What gives meaning to life is that you feel that you are valuable to something and to someone. Personal relationships and work are key. So:

Find a job that pleases you and to which you find meaning. Would it make more sense for you to work for an NGO? Or teach teenagers?

Work on your personal relationships. This book may help you.

Understand that life has times

As Viktor Frank himself put it, life is not constantly happy, but there are situations and times when it is normal to feel discouraged.

However, finding that meaning in your life would make that situation overcome.

Other teachings of Frank

– We have to stop asking questions about the meaning of life and, instead, think of ourselves as beings to which life inquires continuously and incessantly. Our answer must be made not of words nor of meditation, but of right conduct and performance. Ultimately, living means taking responsibility for finding the right answer to the problems it poses and fulfilling the tasks that life assigns continuously to each individual.

“Live as if you were already living a second time and as if the first time you had already acted as miserly as you are now about to act.” It seems to me that there is nothing that can stimulate the human sense of responsibility that is A maxim that invites us to imagine, in the first place, that the present is already past and, secondly, that the past can be modified and corrected: this precept confronts man with the finitude of life, as well as with the purpose of Who believes in himself and his life.

-The true meaning of life must be found in the world and not within the human being or his own psyche, as if it were a closed system.