The levels of literacy are the different phases a child goes through during the process of learning to read and write. They were studied for the first time by Emilia Ferreiro in 1979, in her work The writing systems in child development. Although the processes of acquisition of reading and writing are similar, they are not the same.

Its importance lies in allowing experts to predict which problems will occur in each of the stages and propose solutions that meet these difficulties. In addition, it also helps to study how children’s cognitive development evolves.
Reading levels
Children mainly pass through three stages when they are learning to interpret written texts: pre-syllabic stage, syllabic stage, and alphabetic stage.
Each of these is characterized by the presence or absence of two fundamental aspects when it comes to understanding words or written texts.
The first of these is the qualitative aspect. It refers to how the sounds of each of the letters are interpreted. The child who masters this aspect will be able to identify which letters form the words, what their sound is and in what order they are present.
The second aspect is known as quantitative. It has to do with the written form of the word; for example, with how many letters form it and if its graphic representation is long or short.
Thus, in the presyllabic stage, the child does not dominate any of the two aspects. When understanding the quantitative, it would advance to the syllabic stage, while the alphabetic one would be reached when it is capable of understanding both aspects. 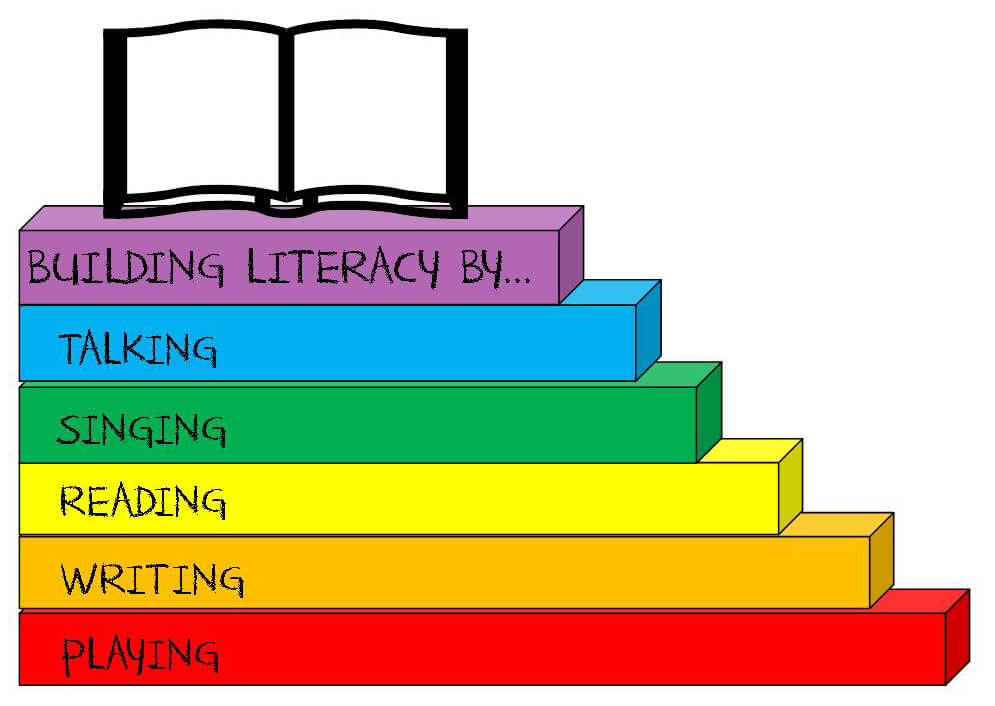 Presyllabic stage
The first level of reading arises when a child is asked to interpret the meaning of a word or a written text but is not able to master any of the two aspects mentioned above. Thus, the child will invent the meaning of what is written, or directly defend that he has none.
Imagination is the main component that children use to interpret the words written in this stage.
For example, we could find explanations such as long words are names of large objects and short ones of small objects.
Syllabic stage
This second stage is reached when the child has understood the quantitative aspect of reading; that is when he manages to differentiate mainly the size of the written word.
As he still does not understand the meaning of each of the letters, the child will deduce that a long word represents any of the ones he already knows.
For example, if you see the word “automobile” written down, you could interpret it to mean things as disparate as “fisherman” or “pelican”. The same would happen with short words.
The main difference between this second level and the first is that the child will try to read the word, sometimes trying to follow the syllables with his finger.
Thus, the intention to interpret the written text instead of simply inventing the meaning appears for the first time.
Alphabetic stage
Once the child also masters the qualitative aspect of reading, he is able to begin to distinguish the different letters from each other and to interpret them. In this way, for the first time, you can try to really read what is written.
From this point, the child acquires reading ability will only be a matter of time.

Also Read: What is Educational Psychology? 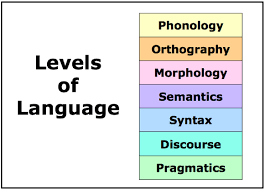 Writing levels
The names of the different stages that children go through when learning to write are practically the same as those of the reading levels. This is because the challenges encountered are very similar in both cases.
However, in the case of writing, it is common to speak of a pre-syllabic level, known as concrete. Thus, the four levels of writing are the concrete, the presyllabic, the syllabic and the alphabetic.
Concrete stage
This stage occurs when the child still does not understand at all the functioning of the writing or the form of the letters but wants to begin to imitate the way of expressing texts that he sees in his elders.
Thus, if you try to imitate the cursive letters, you will tend to draw a continuous line with different shapes and curves. On the contrary, if you are trying to imitate the print, you will draw shapes that are not linked together.
It should be noted that the drawings made by the child at this stage bear no relation to the words he intends to represent or to the true letters of the alphabet.
Presyllabic stage
In this second stage, the child has learned to reproduce some letters but still does not know what its meaning is. However, he has understood that each of these represents a different sound and will try to capture this in his writing.
Then, he will use different combinations of the letters he knows to represent different words, but since he does not yet know what each one means, he will do it at random, being able to use a single letter to represent even syllables or complete words.
Syllabic stage
At this level, the child will still not know exactly the sound that each of the letters represents, but he will try to deduce it using the ones he knows to represent concrete syllables. For example, you may believe that the “m” is always read as “me” or as “ma”.
Therefore, at this stage, he will be able to divide the words into syllables and make approximate writing of them, but he still does not dominate the relationship between what is written and the sounds he intends to represent.
Alphabetic stage
The last stage is reached when the child discovers what sound each of the letters of the alphabet represents and is able to combine them in an appropriate way.
From this moment the only problems that will be found will have to do with the spelling, not with the writing process itself.