The Microphobia is irrational and excessive things that are very small fear. A good example of this type of phobia is the fear of germs Microphobia: Symptoms, Causes and Treatments at here write for us. The fact that the germs are so small that it is impossible to see them plays an important role in the anxiety that these people suffer.

Microfobia is not restricted to just being afraid of bacteria and viruses, but it can include a fear of anything that is tiny in size.

Although many people who suffer from microfobia realize and admit that their fears are irrational, they often can not avoid extreme anxiety or even an anxiety crisis when faced with feared stimuli, or even simply by thinking about them.

When a serious type of disorder like this occurs, it affects not only the person who suffers it, but also those around it. 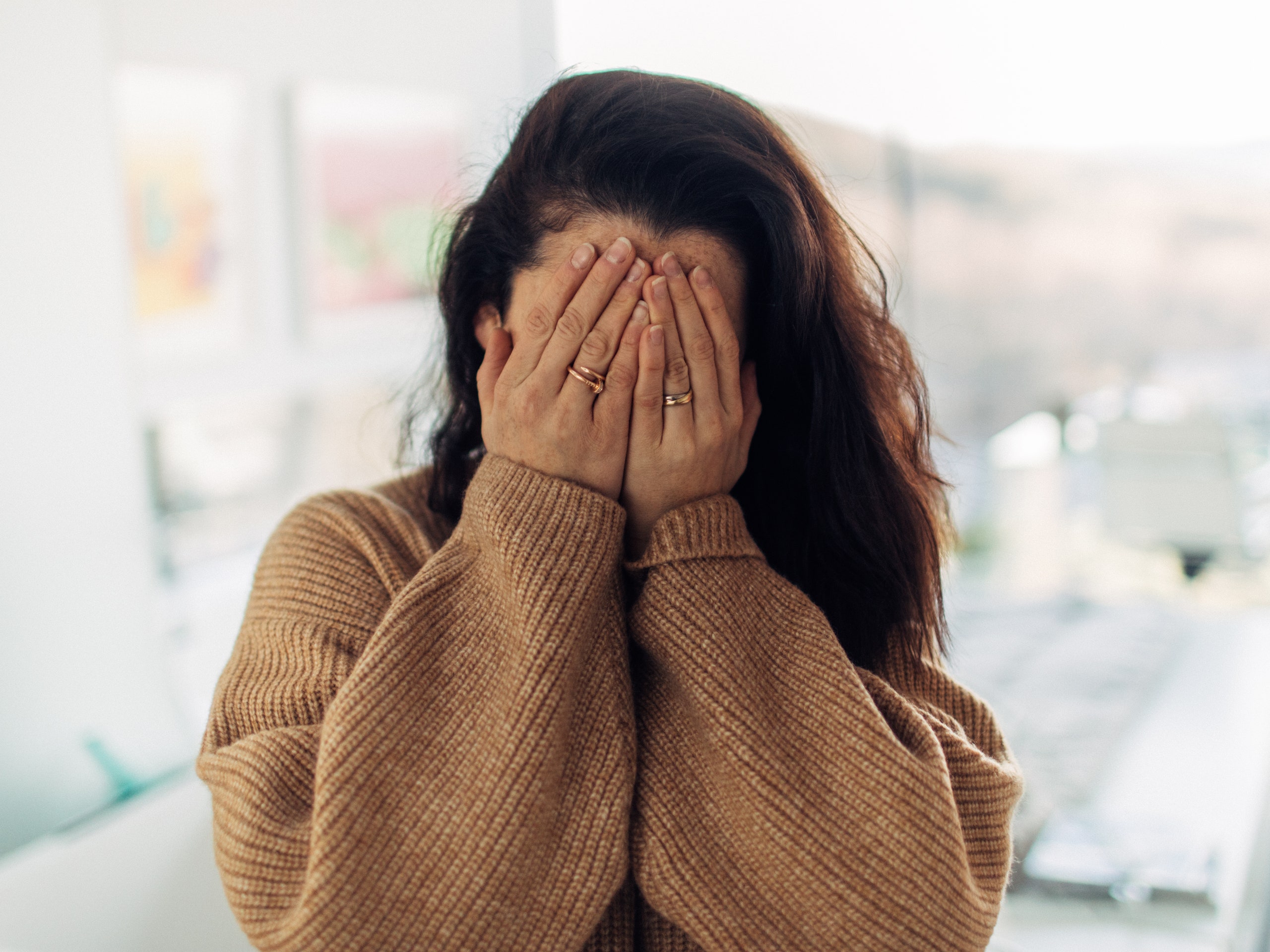 The person who suffers from microfobia may be unable to perform everyday tasks effectively, so he may need extreme help from those who live with him or her. You can also stop doing activities that you used to do because of the extreme fear you feel.

Each case of microfobia is different, since the thought patterns, images and internal dialogue associated with small objects is different in each person. However, although “internal representations” vary by person, there are several symptoms that are common in many microphobes.

A person who suffers from microfobia often experiences intense fear and anxiety when they are in the presence of small things that they fear, which can lead to panic attacks or anxiety.

This phobia can be quite debilitating, as they tend to fear objects such as germs, which are unable to see, but could be anywhere. As a result, they have to make a constant effort to avoid them.

Some symptoms that people with microflobia may experience include intense anxiety, fear, chills, increased heart rate, loss of control, sweating, dizziness, nausea, and difficulty breathing. A behavioral symptom of these people is avoidance, typical of all phobias.

These people avoid many things that are small in size. The fear can be so intense that the person with microfobia may not want to leave his house to avoid any risk of having contact with these things that he fears.

Some mental symptoms can be obsessive thoughts, difficulty thinking about other things that are not the feared object, feelings of unreality or being separated from oneself (derealization / depersonalization) and fear of fainting.

Emotional symptoms are also included, such as anticipatory anxiety, which consists of a persistent concern about upcoming events that involve small objects. These people also feel an incapacitating fear and a desire to escape from situations in which there may be objects that they fear.

People suffering from this disorder suffer from an inability to function normally in their daily lives due to their anxiety. They tend to be aware that the fears they have are completely exaggerated or unreasonable, but they feel that they can not control them.

The symptoms of microflobia can occur comorbidly with other phobias.

Most experts believe that the causes of this phobia are found in a combination between a biochemical imbalance in the brain, which can be genetic, and environmental factors.

An example of an environmental factor can be a frightening experience with the object or objects feared, so that an association has been produced between the experience and the object.

The fear of microfobia itself may also have been learned through observation. Fear of some object may occur after observing someone else who has that fear.

The possibility that the phobia develops often depends on the confidence one has in the person who fears the object. If you have a lot of confidence in that person, there is a better chance that you will adopt your point of view regarding what to fear and what not to fear.

The fear of small or almost imperceptible things, visibly, could be a reflection of the fear of the unknown that most human beings suffer.

Before undergoing any type of therapy, it is convenient to go see a psychologist. He will be able to advise you on the best type of therapy that fits you and on the prognosis of the disorder.

Some of the professionals that can help treat phobias are, apart from psychologists, psychiatrists and hypnotists.

These professionals can help people suffering from microfobia to deal with it and understand what causes the problem, so that it can be solved. Here are some of the treatments that are recommended to treat microflobia.

Exposure therapy is a type of behavioral-cognitive treatment that is used to treat many anxiety disorders. The procedure involves gradually exposing the patient to a stressful situation and allowing them to feel the anxiety.

The aim is for the person to become desensitized, that is, to stop feeling the emotion so intense that it is fear, after a period of high exposure to the feared stimulus. This treatment is used for many types of phobias.

In this case, to treat a phobia of a small object, the patient is first asked to imagine being near the feared object. Then, you are shown images or models of the object and, finally, you will have contact with the object of truth.

Hypnotherapy is a type of therapy in which a person, with the assistance of a specialist trained in the matter, opens his subconscious mind to the suggestion, with the purpose of changing one or more patterns of behavior.

When talking directly to the subconscious, it may be possible to find what is causing the phobia, as well as introduce new ideas and positive suggestions. These positive suggestions can be used to help make the changes that the person with microfobia wants.

Teaching the person to associate feelings and emotions different from the things that are feared can usually be achieved after a few sessions of hypnotherapy.

Some people find it unpleasant to know that someone is playing with their mind. However, hypnotherapy, also known as hypno@nalysis, is considered safe and works quite fast. This type of therapy has been approved as a therapy method since 1958 by the American Medical Association.

The Neuro Linguistic Programming is basically the study and practice of how we create our reality, each of us. The most basic premise of NLP is that the words we use reflect an unconscious, internal perception of our problems.

In this type of therapy, a neuro-linguistic therapist will @nalyze every word and phrase you use when you describe your symptoms or concerns about your health. He or she will examine your facial expressions and body movements.

The energy psychology is a type of therapy that uses various techniques such as acupuncture, yoga, tai chi, prana and energy medicine, which teach people to take simple steps to make big changes in their lives.

These techniques stimulate energy points on the surface of the skin that, when paired with certain psychological procedures, can change the electrochemistry of the brain. This type of therapy is still in an area of ​​considerable controversy, but, apparently, it can help a lot when it comes to dealing with phobias.

In addition to all the types of therapy described above, there are psychotropic drugs that, while not “curing” this disorder, mitigate the intensity of the symptoms. It is imperative that the person combine the pharmacological treatment with some type of therapy.

To treat the symptoms of the anxiety produced by the microflobia, serotonin reuptakers may be prescribed . Some antidepressants help relieve the obsessive thoughts that phobias can cause. The medicinal compounds do not treat the disease, but the symptoms, and should only be used in extreme cases of anxiety.

The Benzodiazepines are drugs that help calm the nervous system of the person. In this way, they are useful to prevent or alleviate panic attacks, as well as symptoms of these such as dizziness, breathing difficulties and chest pain. They can also reduce the worries that the person suffers around the feared object.

The microfobia is an intense fear that can cause a person a huge amount of stress and anxiety, and can make it complicated to socialize with others or even keep the responsibilities involved in a job.

Do not underestimate the influence of a phobia such as microfobia when it comes to altering a person’s life; This type of disorder can change the life of the sufferer.