The popular psychology myths are common; in fact, there is much information that has been misunderstood and others that have been misrepresented. Sadly this information is passed from one person to another and from generation to generation as if it were real.

Do not be ashamed if you thought one was true. Then I leave you the ones that, in my opinion, are the popular psychology myths of this science. I do not think I need to tell you that psychologists do not read our minds. 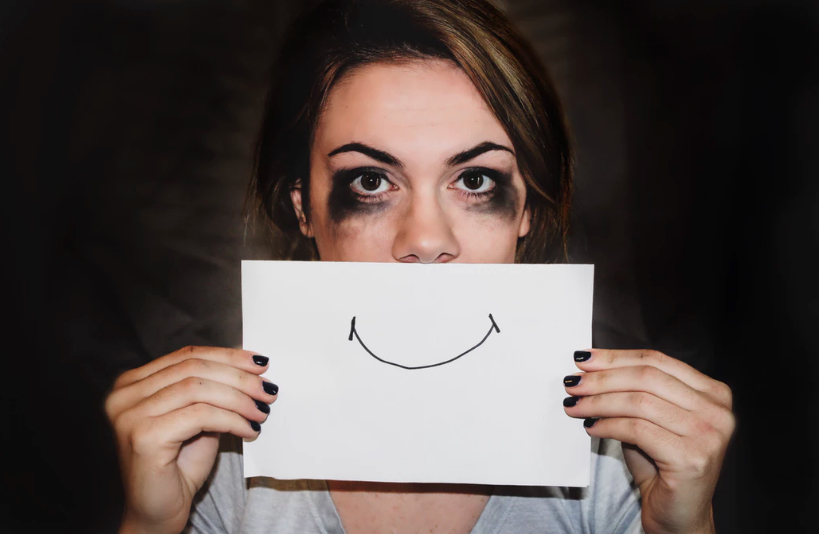 It is one of the great conspiracies of the television era: that advertisers launch subliminal messages, lasting for thousands of seconds, on our screens. These messages would have the ability to alter the way you think, act and buy.

However, those ads do not work and your “subconscious” mind is safe. In many laboratory-controlled investigations, subliminal messages have not affected the choice of purchases or voting preferences.

Do you know Women Can Read Mean’s Face?

In 1958, a Canadian network showed its viewers a subliminal message during Sunday’s programming. They showed the words “call now.” Phone company records looked at their records and saw no increase in calls.

Although there is a lack of evidence on subliminal advertising, it has continued to try. In 2000, a Republican ad addressed to President Al Gore, showed the word “rats.”

Autism is a neurodevelopmental disorder characterized by social isolation, poor development of verbal and non-verbal communication, and stereotyped movements.

Over the 1990s, the prevalence of autism in the United States was 1 in 2500. In 2007 the percentage was 1 in 50. The rapid growth in diagnoses made many people believe that it was an epidemic.

However, it was a problem when diagnosing the disorder and it was that it was not clear what conditions the patient had to meet to be autistic.

In recent years the diagnostic criteria have become simpler from the last three DSM (Diagnostic and Statistical Manual of Mental Disorders).

The brain is a “machine” that maintains a lot of energy to maintain. In fact, it spends 20% of calories burned despite assuming only 2% of body weight.

It would be absurd to think that evolution has allowed that, although it is spent so much, only 10% is used. Another thing is that we are often distracted and not adequately planned.

It seems that the myth goes back to the American Psychologist William Jame, who proposed that the average person rarely takes more than 10% of his intellectual potential. They have also done a lot of damage to psychology gurus who have tried to sell their miraculous products that will take advantage of the other 90%.

In 1993 a study published in the journal Nature claimed that children who listened to Mozart increased their spatial reasoning skills. A new myth had been born.

Since then millions of copies of Mozart CDs have been sold. Even the state of Georgia allowed each newborn to receive a free cassette.

However, more recent studies have replicated the original study and have not achieved the same results, even if they approach.

Anything that increases alert arousal will increase performance on demanding tasks but is unlikely to have long-term effects on spatial abilities or general intelligence.

Probably still reading this many will believe that shock therapy should never be done and that it is savagery. Watching television supposes a great part of the time that we spend in our lives and intervenes in creating our reality.

Electroconvulsive therapy is still in use today and it has rained a lot since it was first used over 50 years ago. Today patients receiving ECT are given anesthesia, muscle relaxants and even substances to prevent salivation.

There is no scientific consensus as to why ECT works although most studies show that for severe depressions it is effective. In 1990 a study showed that 91% of people receiving ECT lived it positively.

Although it works well for positive and negative charges, it is not the same for social relations. If so, why do urban tribes exist? Or why do you share hobbies with your best friends? This has influenced TV and film a lot.

Hundreds of studies have shown that people with similar tastes and personality traits are more attracted to people who are different.

Certain regions of the brain are specialized in certain functions and tasks but there is no predominant part of the other. Both hemispheres are used almost evenly.

The two hemispheres are much more alike than different in their functions.

The reality is that no one, not even machines, can correctly evaluate whether a person is lying or not.

Lie detectors operate by assuming that physiological signs reveal when people are not telling the truth. Polygraphs measure the electrical conductance of the skin, blood pressure, and respiration. When these signs are altered from a question, the operators interpret that a lie has been said.

However, these psychological reactions are not universal. What’s more, you can learn to pass the polygraph test.

8-Dreams have a symbolic meaning

43% of people believe that dreams reflect unconscious desires and that represent hiding hidden truths. Actually, dreams remain an enigma for science but they are not a magic ball to see the unconscious mind.

The most accepted theory is that dreams a representation that makes our brain over the processing and categorization of information and experience, such as a file ordering system.

9-Our memory is a tape recorder

About 36% of people believe that our brain stores past experiences in the form of memory and this is not the case.

Memory does not allow reproduction, it does not duplicate perfectly what we have experienced but rebuilds it. I could therefore fail and this is problematic, especially when we rely so much on it.

10-Going to the psychologist is for the crazy ones

Going to the psychologist serves to improve your life and heal the suffering that arises from personal problems.