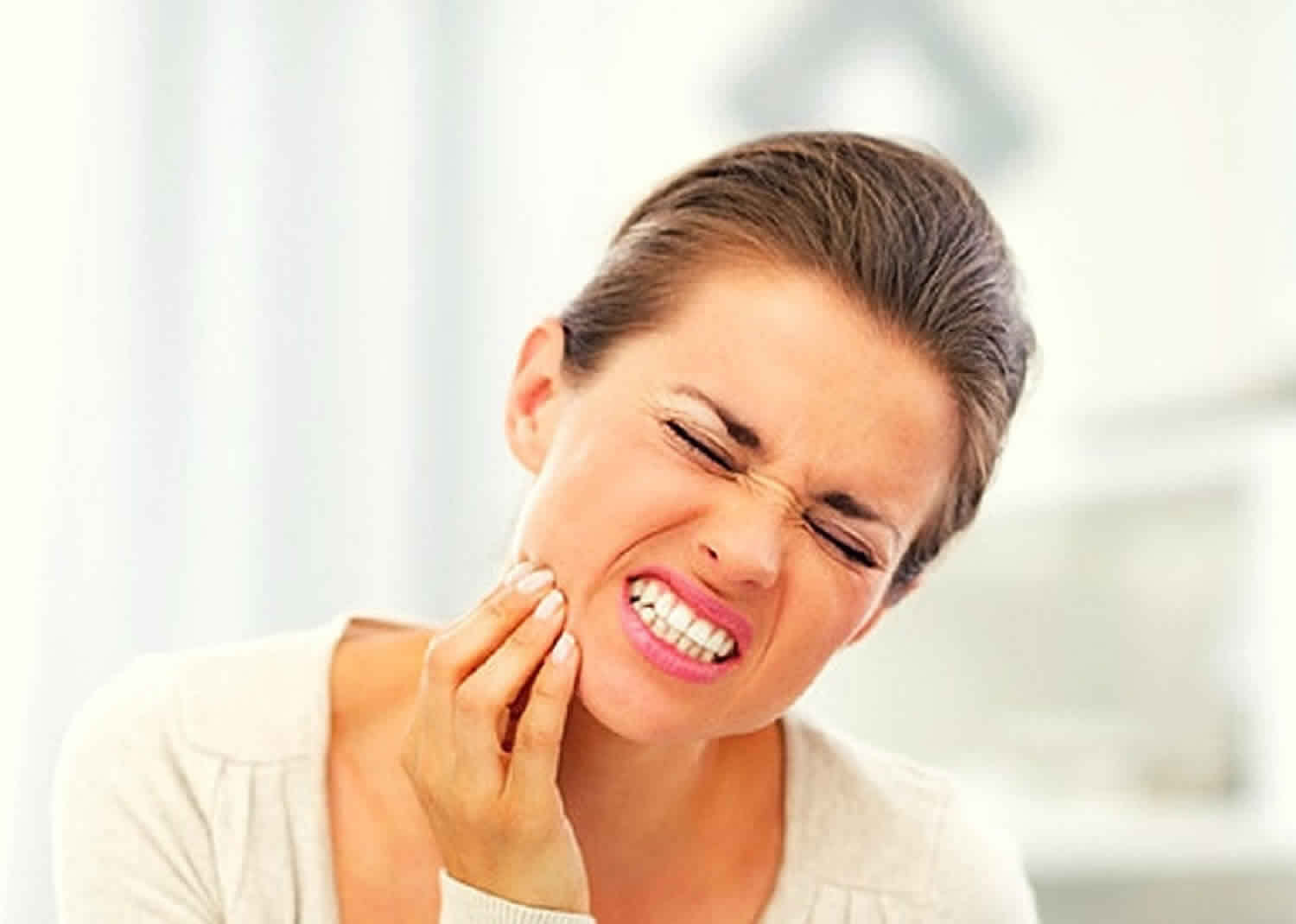 The somatization disorder is a chronic condition in which the person has physical symptoms related to various body parts, although no physical causes are.

These people do not have an urgent need to take action and solve problems, but they feel sick and weak continually.

On the other hand, the life of these people can get to revolve around their symptoms, becoming part of their identity.

The pain and other symptoms that these people feel are not purposely or intentionally created; They really feel them. 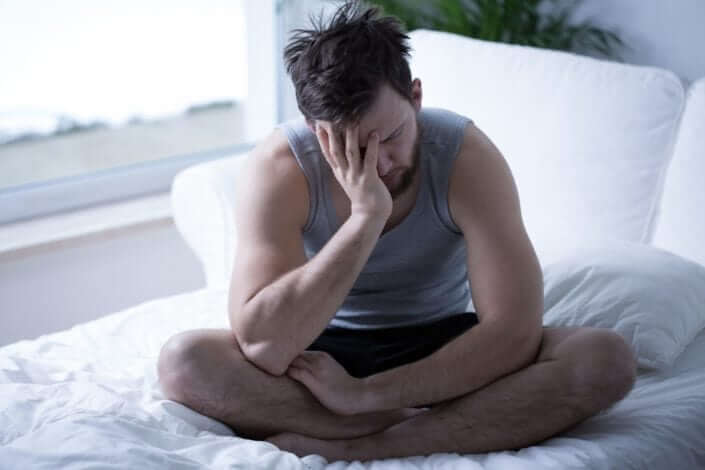 One of the oldest explanations for somatization disorder is that it is the result of the body’s attempts to cope with psychological and emotional stress.

This theory holds that the body has a finite ability to cope with psychological, emotional and social stress and that to a certain extent; symptoms are experienced as physical, mainly affecting the reproductive, digestive and nervous system.

Another hypothesis is that people with this disorder have a greater sensitivity to internal physical sensations and pain.

Cognitive theories explain somatization as arising from negative and catastrophic thoughts, and reinforcing those thoughts.

Catastrophic thoughts could lead the person to think that the symptoms are evidence of illness. Such thoughts can be reinforced by social support, for example when a wife or friend responds more to complaints of pain.

The children whose parents are overly concerned about somatic complaints of their children are more likely to develop this disorder.

There is a model with some support that supports the somatization disorder (TS) part of a neurobiological syndrome base; the behavioral inhibition system ensures greater sensitivity to threat and danger.

People with TS have many physical complaints that last for years, being mostly pain and problems with the digestive, nervous and reproductive systems.

Some symptoms that may occur are:

The tenth version of the International Classification of Diseases describes Somatization Disorder as:

“The main features are multiple, recurring and frequent physical symptoms of at least two years of duration. Most patients have a complicated and long-lasting history of contact with medical specialists or medical centers. The symptoms can be from any part or system of the body. The course of the disorder is chronic and fluctuating, and is often associated with interference in social, interpersonal, and family behavior. “

To date, cognitive-behavioral therapy is the best-established treatment for this disorder.

Their goal is to help people realize that their ailments are not catastrophic and to allow them to retake the activities in which they participated before, without fear of worsening symptoms.

With practice, people learn to recognize negative thoughts and develop rational explanations of their feelings.

Other types of treatment include relaxation techniques, sleep hygiene, and social skills training.

An important goal is to encourage the person to practice more appropriate methods of interaction with others.

As for medication, antidepressants may help alleviate symptoms, but if they are to be used, they should be used in combination with cognitive-behavioral therapy.

Possibility of becoming dependent on drugs that reduce pain or sedatives.