It is hard for me to get used to the loss of stories ; in fact, I am reluctant to lose the literary beauty of stories and their subtle (and beautiful) ability to delve into the emotional world and help organize and deal with it. We are storytellers, of stories through which we have been learning and at the same time they have become a route, an encrypted map to overcome both collective and individual fears. The narrative is part of our evolutionary process as the social beings that we are ; we want to transmit and leave a mark and teachings for the future, that transcend beyond their time. 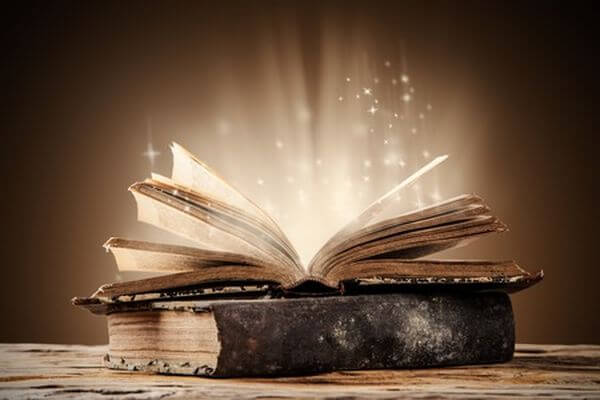 The development of narratives:
As a species, we carry out our first narratives and stories through representations and symbols. In them we tell each other the stories of our day to day and above all we highlight the threats, the achievements and the extraordinary .

The cave paintings are his reflection and his mark. It is not difficult to imagine the group gathered around the storyteller, the one in charge of preserving the group memory, while he tells, dances, represents the feats drawn on the rocks and protected in his memory. Through these ritual narratives, the forces of the emotional currents of the interior that are projected to the exterior are managed in an attempt to understand and contain them. These representations, myths and stories evolve as the collective and individual mind of humanity evolves, they evolve as we have a greater knowledge of the forces that move within us, the emotions, and we are appropriating them as something intrinsic to us.

The role of children’s stories and stories:
We observe a similar evolutionary process in children’s stories and stories . The first stories that children are drawn to are those that tell magical and concrete stories, starring equally fantastic characters, who are given supernatural forces, powers that escape the control of childhood. These characters, stereotypes and forced caricatures of good and evil represent the different emotional states that the young child finds it so difficult to integrate into the same person.

The stories share a structure . In it we are faced with a loss or conflict that the protagonist has to face, and throughout the development of the story the allied forces and the opposing forces will be presented. The story becomes a plot where obstacles are overcome and the wicked fall before the skill and goodness of the allies; Furthermore, as the plot unfolds, the protagonist acquires those values in himself or discovers that he already had them, without having noticed them.

Through imagination the child creates a fantasy world in which he identifies with the characters , recognizing through them feelings such as fear, courage, joy, frustration, overcoming hardships. feelings that will later become able to see reflected in others and in themselves. In childhood, magical characters and stories facilitate contact with unexpressed fears and dreams, and in this way allow the elaboration of a positive resolution that the child alone is not capable of reaching or his environment cannot provide.

Children’s Stories:
The qualities of the symbolic
For Jung the representations of myths, legends and stories are shared archetypes, they are symbolic continuities arising from the unconscious; each epoch transforms them in its iconology, but their meanings and contents presumably remain unchanged. These contents will then appear through the imagination and will take shape in games, drawings or stories and their own narratives . The difficulties and problems presented in the stories make it possible to make sense of the experiences that the child lives without personalizing them in himself so that it is easier to manage his pain.

The difficulties and problems presented in the stories make it possible to make sense of the experiences that the child lives without personalizing them in himself, so that it is easier to manage his pain. They allow you to develop your own experience through the metamorphosis of the characters represented. They are attracted to those who present stories in which they unknowingly identify and facilitate intuitive integrations that they can later elaborate in a more conscious way.  Also Read: The Importance of Grief

Similar stories, shrouded in the fog of the dreamlike and magical contents of the stories, allow and facilitate the first approaches to pain, adversity and the uncertainty of the conquests of development. The power of stories is even greater if they are transmitted in the warmth of the lap, maternal, paternal or of a caring grandfather or grandmother who accompany with a voice modulated between whispers on the initiatory journey that is going to be undertaken. The stories told in this way become an intimate act, in which the child is accompanied on this journey of discovery, and the monsters and sphinxes he encounters are dominated from the safety of warm and strong arms that protect. 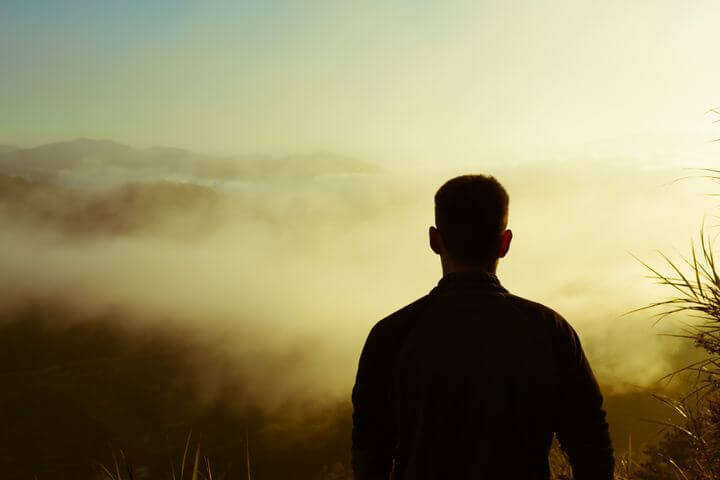 Its therapeutic potential
The stories allow you to reinvent your story or difficult chapters and transform them and transform yourself with them. Thus, stories become therapeutic elements, they are part of the arts that heal emotional wounds. In my view, all or all child therapists have a storytelling inside them , which jumps at the right moment, providing a good story or story with which the child can identify. In this way, personalized stories arise, stories created and dedicated to a specific child.

This act of creation, whether by the parents, relatives or the therapist, makes this story doubly magical, because the child is seen as the center of the mental acts of adults, who attend not only to their behavior, but to their what he does or what he does not do, but goes further and reaches his emotions, unsaid emotions, and perhaps not yet well perceived that appear timidly or are abruptly hidden and thoughts or beliefs that he does not dare to formulate or glimpse.