The Childhood disintegrative disorder, also known as syndrome Heller,  is a condition that occurs in children aged two years and under ten, which is characterized by loss of function of language, motor skills and social skills they had acquired Normality so far.

In other words, a child who had developed completely normal until the onset of symptoms, gradually or suddenly begins to lose functions: stops talking, stops playing, loses control of their sphincters and loses also the ability to relate with their peers and with their family.

By the age of ten, most of these children have a deterioration similar to that which occurs in severe autism.

Next I will comment your characteristics, symptoms, treatments and causes.

This is a very frequent question, but the answer is no. While they have some points in common, and both diseases can be considered as the same “family”, autism is different.

The main difference is that in the case of the autistic, the strange behavior of the child is perceived from very small and remains practically constant. In the case of disintegrative disorder, the child develops normally in the first two or four years of life and then begins to lose the functions he had previously acquired.

While there is not much information about it, infant disintegrative disorder is much less prevalent than autism. Like this disease, it occurs more in males than in girls.

As mentioned earlier, children with this disorder suffer from a loss of the skills they had acquired. The area of ​​language and motor functions are severely affected. The way in which this regression is presented is the following:

This regression can occur gradually, over weeks or months, or rapidly, in a matter of days.

After advancing for a while, the regression stops, the child stabilizes, and in some cases a small improvement is possible.

Any of the symptoms described are justified reasons to consult the doctor. If someone in your environment or your child shows these symptoms, then get ready for a medical appointment.

The vast majority of health professionals, psychologists and psychiatrists, are based on the ” Diagnostic and Statistical Manual of Mental Disorders ” when diagnosing this type of disorder.

For this case, the following criteria will be fundamentally evaluated: 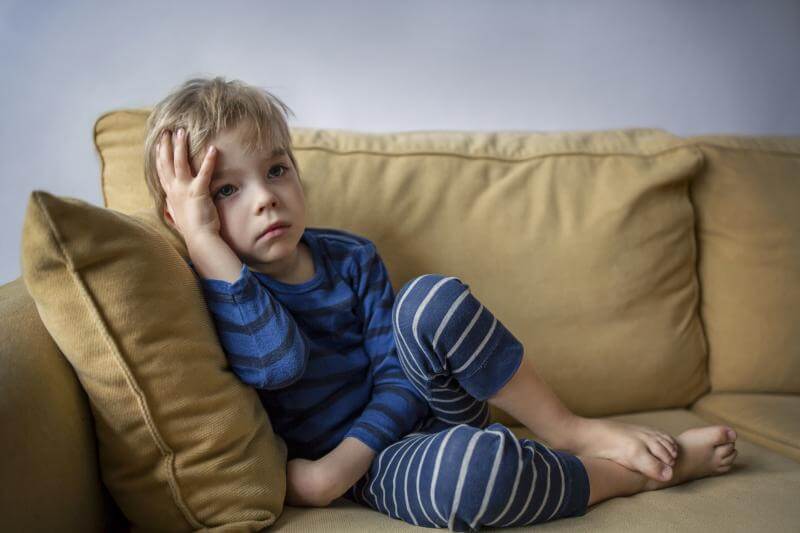 Scientists have not yet discovered the cause of childhood disintegrative disorder. Some hypotheses relate to psychologically traumatic events or certain infections that could affect the nervous system, but nothing is confirmed.

As for treatment for this type of disorder, drugs, behavioral therapy and in some cases alternative therapies may be prescribed.

There is no specific drug for this disorder. Because the child may become violent, or suffer from severe depression, the type of medication given will address those issues.

Psychiatrists recommend starting antidepressants as soon as possible, and in some cases antipsychotics are added. In all cases the doses are regulated and adjusted according to the behavior manifested by the child.

It has proven to be the most effective for this type of disorders. Unfortunately, these diseases are for life and in many cases the person who suffers from it is totally dependent.

Through behavioral therapy, psychologists in conjunction with other professionals try to discourage unwanted behaviors. Instead, the child is encouraged to be able to recover, even partially, some of the lost functions.

When the educational and family environment participates in therapy, the results are much more encouraging. Although the child does not recover his functions, he remains with a certain level of activity.

Psychological therapy also becomes extremely necessary for the family environment, especially parents and siblings if there were, as these diseases are difficult to bear for the family.

There are different types of alternative therapies that can complement medication treatment and behavioral therapy.

One of the most used is equine therapy. Many children with this disease or with autism have shown positive signs with this treatment.

In summary, childhood disintegrative disorder is a very cruel disease, which deteriorates the functions of a child who had developed normally until the time symptoms appeared.

Unfortunately there is no cure, but the child’s quality of life can be improved with the right therapies.