The cognitive-behavioral therapy for anxiety is shown as one of the most powerful and effective options currently under the Protocol of Mental Health in Primary Care National Health Institute.

Anxiety disorders are a group of psychological disorders quite common in the general population, also being one of the most frequent consultation problems in primary care and in psychology consultations.

Regardless of age, sex, comorbidity or other characteristics, they generate a large expenditure of health resources and, over time, may worsen, with the consequent worsening thereof. 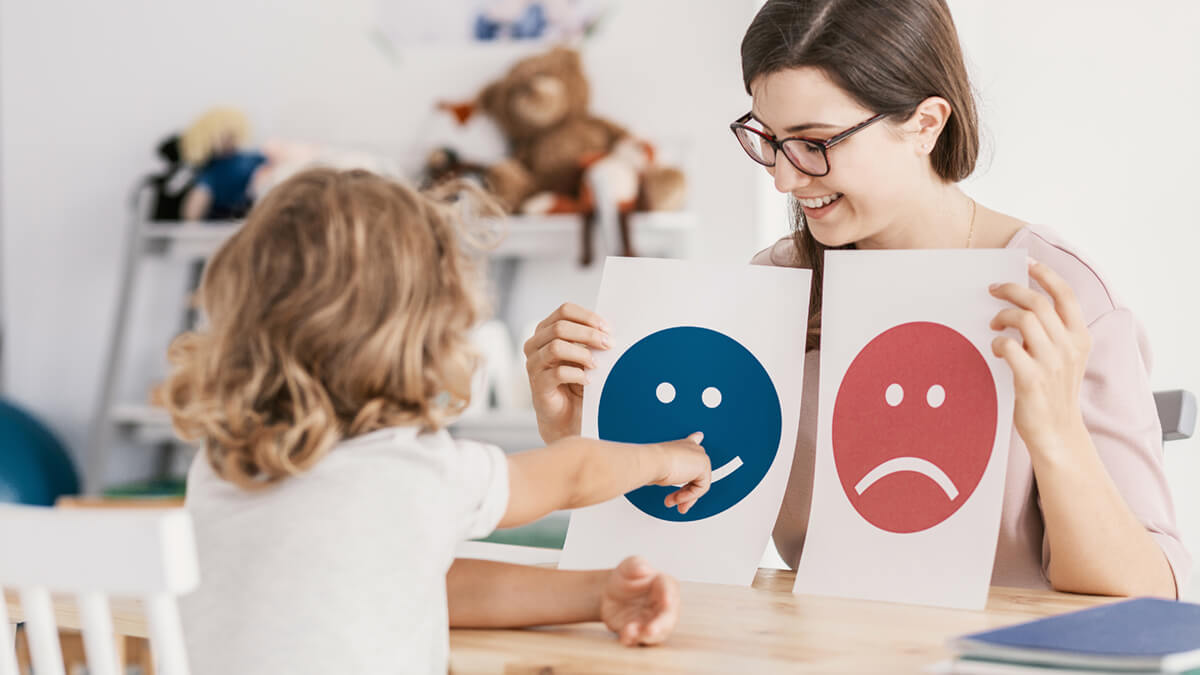 What is an anxiety disorder?

The anxiety is adaptive, incites us to act, to face different situations and survive. Everyone feels anxiety at some point in their life (before the first appointment, when performing an important test, when posing a tense aspect to your boss, etc.).

However, when a person suffers an anxiety disorder, that useful emotion ceases to be so. If the anxiety is excessive, people do not benefit from it, but quite the opposite, becoming a maladaptive emotion.

In anxiety disorders, the person does not use that emotion to face situations. The discomfort is so great that it can lead precisely to avoid them, which increases the dysfunctionality of the disorder and implies a deterioration in the quality of life of the individual.

There are several types of anxiety disorders, each with its own characteristics. In some cases the disorder can make the person feel anxious practically all the time, or can feel an especially great discomfort in a specific situation, as well as in other cases suffer intense anxiety attacks that terrify the individual.

The cognitive-behavioral treatment for anxiety disorders

As we had already argued at the beginning of the article, the treatment based on cognitive-behavioral techniques is installed as the treatment of first choice to treat problems and anxiety disorders.

This is what the main guidelines say, such as the NICE, the Mental Health Protocol for Primary Care of the National Institute of Health or the Canadian Psychiatric Association.

All this is due to the fact that these techniques reduce the symptoms to the maximum, being more effective than other , besides showing less relapse rate in these patients.

It should be noted that cognitive-behavioral techniques are treatments with sufficient empirical evidence, since they have met the criteria indicated by the APA (American Psychiatric Association) to be able to consider that this treatment is effective.

The cognitive-behavioral therapy for anxiety disorders to which we are referring in the article is based on the contributions of two groups of researchers. On the one hand, Clark’s group, and on the other hand, Barlow’s.

It is important to note that in the programs proposed by both groups, there are similar components. For example, both consider exposure to the stimuli that are feared and the performance of behavioral experiments relevant.

On the other hand, both consider psychoeducation important in regard to the symptoms of anxiety and the fact of training the patient / client in techniques of anxiety control.

In addition, they also believe that the catastrophic cognitive restructuring that the person with an anxiety problem suffers in relation to the bodily sensations that he suffers is necessary.

We will now see in detail how is the intervention program based on cognitive-behavioral techniques for anxiety disorders.

In the first place and as an important element of cognitive-behavioral treatments is psychoeducation. It is about explaining to the client what the anxiety is, the symptoms it produces and its adaptive function in order to lose the fear of it .

It is important that the client understands that anxiety is not dangerous and that it is a mechanism that has helped us to survive over the years. Also, understand that anxiety is a matter of degree and that the problem of anxiety disorders is that it turns out to be an excessive situation.

Throughout psychoeducation you can also explain the three levels of anxiety: the cognitive level, the physiological level and the behavioral level.

With regard to psychophysiological techniques, these allow the client to reduce the level of arousal or activation that they have for excess in their organism. Within these techniques, we can use diaphragmatic breathing or relaxation techniques.

It is important in this case that it is suitable for the anxiety disorder, since it can end up becoming an added problem to it (as an avoidance behavior).

We also find cognitive techniques and gradual exposure to anxiety situations. Cognitive techniques are used to deal with the descriptions and labels that people with anxiety make of the experiences they have. It is about the internal dialogue that each one of us has.

In this internal dialogue there are negative automatic thoughts that harm us, so we have to detect them and subject them to debate in order to find alternatives to that thought.

In the exhibition, it is intended that the patient / client reduce their levels of anxiety in those feared situations, so it is necessary to expose themselves to those situations long enough for the level of anxiety associated with the situation or object to decrease.

There are different types of exposure; for example, it can be exposure in vivo, in that same situation or feared object or in imagination. To make this exhibition it is necessary to build a hierarchy to the feared and expose gradually and repeatedly beginning with those that produce less anxiety to reach the most anxious.

If we talk about the cognitive-behavioral treatment of each of the anxiety disorders, we can say that in the case of the specific phobia, in vivo exposure is the deference treatment for this problem.

Authors such as Antony, Craske and Barlow designed a specific treatment for the specific phobia where, in addition to the aforementioned exposure, other complementary techniques such as applied muscle tension, cognitive restructuring or interoceptive exposure were used.

The exhibition is very useful to reduce the specific phobia and the research studies show it for phobia to blood or injections, to closed places, phobia to the heights or to fly , to give some examples.

In the case of social phobia, for example, the procedures used are mainly exposure, cognitive restructuring or training in social skills in those cases where it is necessary.

In the case of panic disorder and agoraphobia, exposure is the main technique and has been shown to be more effective.

In the case of post-traumatic stress disorder, exposure is also the fundamental intervention strategy.

In the case of generalized anxiety, exposure to the person’s thoughts is also made and, depending on the client, cognitive therapy may be necessary.

In some specific types, such as blood phobia  it would be necessary to add some other procedure such as the stress exercises of Öst.

Finally, in the case of  obsessive-compulsive disorder, although in DSM-5 it is in a differentiated place from anxiety disorders, its treatment is similar in some aspects to these and that is why we consider it appropriate to name it in this article.

To combat it, exposure with response prevention is also used.

Other data of interest

It has been estimated that the health costs of anxiety disorders, whether due to hospitalization, medication or primary and specialty care consultations, as well as labor productivity losses and approximately expenses represent 1% of the total expenditure of the system of health.

Currently, anxiety disorders are classified according to the parameters of the recently published DSM-5, the reference manual for the diagnosis of mental disorders.

There have been several changes with respect to previous editions, which are important for the therapeutic approach of this type of disorders.