The goal of the prevention of drug  addiction is to achieve a reduction or elimination of addiction and its associated problems.

This reduction can be done with two general measures:

This prevention will not be done only with the individual, but within a framework of education for health and well-being directed to an entire community. 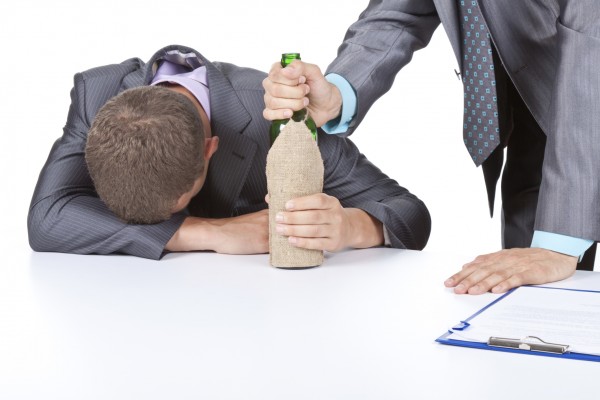 The programs and actions aimed at preventing addictions will have to take into account a series of populations:

Actions for the prevention of addictions

The programs for the prevention of addictions can be carried out at three levels:

Goals to achieve with young people

The main goals to achieve with children, adolescents and young people in general:

The types of drugs that have caused the greatest addiction in Europe and Latin America are:

Cocaine use is still concentrated more in America, Europe and Oceania, while virtually all world production takes place in three countries of South America. It has serious side effects.

What is an addiction?

An addiction is a repetitive, compulsive behavior that the person has difficulty avoiding.

This concept can be applied to:

One of the main differences between the two is that in addictions with substance, the withdrawal syndrome is much more intense and politoxicomania occurs more frequently.

What is a drug?

According to WHO, a drug is any substance that when introduced into a living organism modifies one or several of its functions. This definition includes toxic substances, medicines and some foods.

To clarify doubts, alcohol and tobacco are drugs, although this is allowed in practically all Western countries.

Also Read: Alcoholism in Adolescence: 7 Guidelines to Prevent it

Both substances produce effects at the neuronal level, generating structural changes in the brain in the medium and long term.

They are psychoactive substances that have the ability to modify mental activity: