The CIBER bullying (CB) or cyber bullying is an aggressive, intentional act carried out repeatedly, by using electronic forms of contact from a group or an individual against a victim who cannot easily defend themselves.

In recent years there has been a breakthrough in technology and digital media, and we are increasingly using the internet for a wider range of activities, especially those related to communication.

All of them allow us to communicate easily and quickly, but at the same time they enter us all in a virtual world.

This virtual world becomes especially important when children and adolescents use it, as they access a direct and autonomous (often without their parents’ surveillance) access to a world difficult to control. 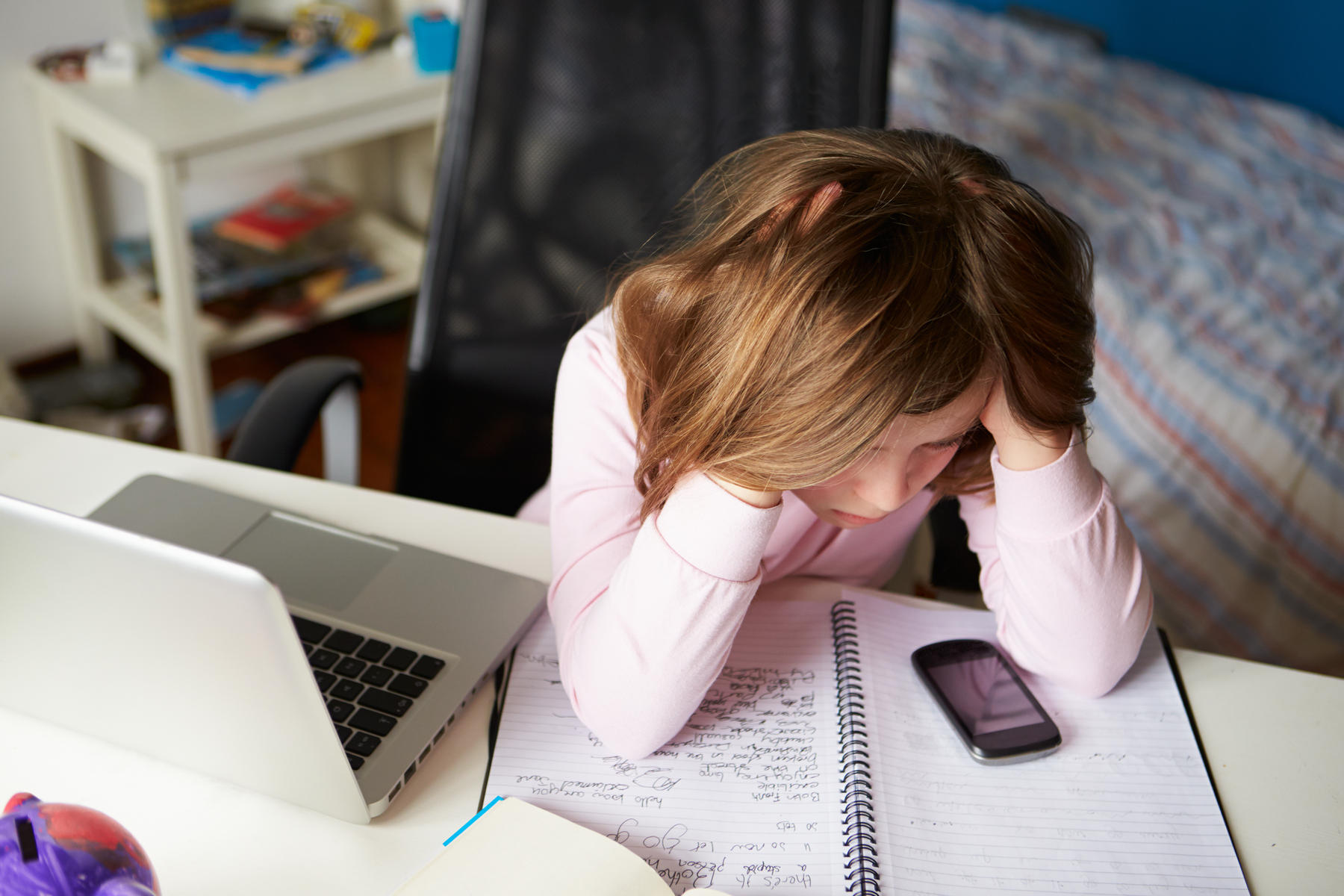 And this is where CB appears, when children and adolescents use these platforms to harass attack or psychologically attack other children with an apparent freedom and little control.

Having said that, it should be noted that when we talk about CB we are referring to that abuse that takes place between equals.

Therefore, all those situations in which there are no children at both ends of the harassment are excluded from this term.

Is cyber bullying the same as bullying?

Although the origin of CB and school bullying (traditional bullying) can be the same and both types of harassment bear many similarities, they are not exactly the same.

Obviously, CB can represent a form of bullying at the moment a minor (or more than one) begins to carry out actions of harassment and aggression to a classmate through the internet.

However, cyber bullying is not always done by a school partner. As we have said, access to the virtual world in a more or less autonomous way, exposes the child to a greater number of people than in the real world.

This makes it possible for you to begin receiving CB from any child, regardless of whether you know him or not.

Also Read: The teaching profession: towards a reconceptualization

In addition, certain differences between CB and traditional bullying have been connoted:

However, it is estimated that the consequences of cyber bullying and traditional bullying are very similar.

Cyber bullying can be manifested in any way, since the telemetric means offer a great variety of forms of expression.

In fact, the manifestation of CB is reserved to the imagination that can be applied by the harasser within the technological world.

However, there are a number of CB actions that occur more frequently than others.

In order to better identify possible cases of cyber bullying and to delimit a little better this phenomenon that can often be ambiguous, then I will comment on the 10 most common manifestations of CB.

Cyber bullying is a phenomenon that is increasing, and since the emergence of new technologies is increasingly found more cases.

In fact, the high prevalence of this problem has recently led to numerous studies.

However, the results obtained in each study are very different, and today an exact figure cannot yet be provided.

In what does seem to be agreement is:

The CB has negative consequences for all involved (aggressors, victims and observers), although logically, those who are worse off are the victims.

Through different studies, it has been shown that CB causes the same effects as traditional Bullying, and the fact that the aggression is virtual and not directly or physically, does not constitute a protective effect on the victim.

The consequences that have been demonstrated today on cyber bullying are as follows:

What should you do if you are younger?

To prevent and manage CB:

What should adults do?

To solve a problem of CB is important:

If the cyber-aggressor is a companion of the victim, go to adults in your area to help you solve it (teachers of the center, parents or relatives of the aggressor, etc.).