Learning how to prevent drug use in young people is essential for parents and teachers; they will be able to avoid that they begin to try them and suffer the serious effects that these substances produce on a physical, mental and social level.

Drug Use in Young People

Drug addiction in young people is a very important issue for both parents and children. They must have the necessary tools to instruct and help them in all the circumstances of life and in those that are more complicated such as drug addiction.

What do we understand by drug addiction?

The term drug addiction is used to “describe a pattern of use of substances known as drugs. This pattern of continuous behavior leads to serious problems or worries, such as school absences, dangerous situations, car accidents … “(Cárdenas, (S / F).

Therefore, this drug addiction disorder usually refers to the excess consumption of substances that are illegal and legal (Cárdenas, (S / F).

What can we do to prevent its consumption from the family?

If we want to work from the family environment to prevent the intake of this type of substances, it is important to avoid certain behaviors such as:

1- Do not overprotect our children

We can not always try to protect our children from the challenges of life. We have to let him be wrong and he should take the consequences of his actions even if we do not like him.

2- Not having an authoritarian style

Nor should we use an extremely authoritarian style at home. That is, impose rules that are too strict and that are not understood. This will make the family environment is not positive and our son does not want to spend time with us.

We have to maintain our behavior and behaviors as well as our ideas on a certain topic. If we change them continuously the child will not know exactly what he has to do.

4- Do not impose punishments that are not consistent

It is very important that we know at all times the consequence, if we talk about punishments about an action that our son has not done correctly. Imposing a punishment according to the action and firm is ideal.

5- Not fulfilling what is promised

As parents we have to do what we promise. If we have promised our son that if he got good grades we would buy him a motorcycle, we have to comply.

In the event that we do not, you can stop believing us and never work again to get something.

6- Discuss in front of the minor

We must avoid discussions about the child in front of this one. We all have to agree so that he feels we have the same criteria. In the event that we do not agree, it is important to talk when the child is not in front.

The attention that must be paid to the life of the minor is important, not only of his studies but of other aspects in general. So, it is not a good idea to not worry about your affairs because you need to feel that someone cares about you.

It is advisable to avoid the type labels “you do not serve for anything”, “you will never change”, etc., in the end they end up fulfilling since the minors internalize it and take it as their own.

On the contrary, there are behaviors that from the family should be encouraged and fulfilled to prevent the consumption of drugs, as well as to improve the family environment.

9- Having a positive attitude

The attitude with which we address our son, also influences their behavior as well as their self-esteem. It is important to  have a positive and understanding attitude towards them, so he can perceive that he can achieve goals if he works for it.

We have to promote dialogue in order to gain the trust of the minor and thus be able to talk about the problems that he has. With this, we can teach them how to solve them properly and not with the use of drugs.

We must follow some rules at home, these should be logical and clear to the child. For this, we must explain correctly from home.

The rules must be agreed upon by all the members of the family and must always be maintained no matter what happens. They must also be explained to the minor in detail (IREFREA, S / F). 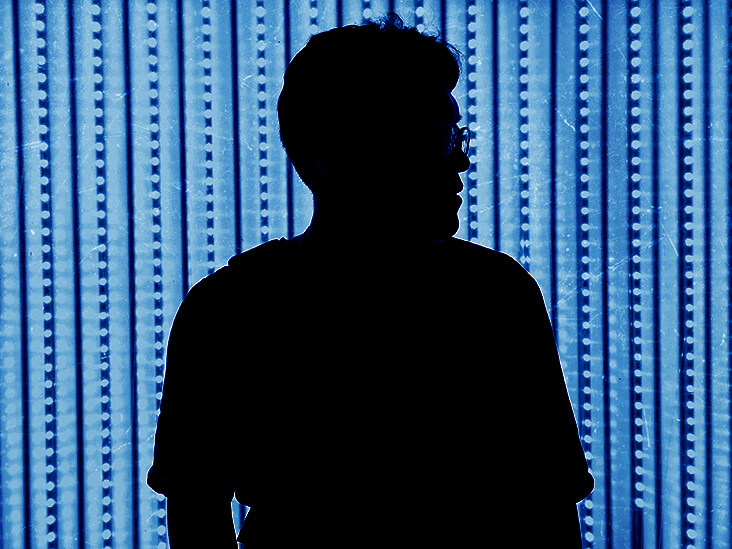 What are the drugs that young people consume the most?

As we already know, young people consume all kinds of substances since there is a great variety and they can get them anywhere near their environment. Here we present briefly the most common:

What factors bring young people closer to drug use?

If we want to prevent drug use in adolescents, we have to know what factors make them have the opportunity to consume them. Here we expose them in the form of a list:

How to know if a teenager uses drugs?

As with other problems such as alcoholism, it is important that we take into account the possible indicators that can be given in order to detect whether the adolescent is using drugs. Given the age range in which they are, it is normal that some are given, so it should not be a sign of concern.

As we have said before, these can be warning signs. Given the age range some signs can occur and not for that reason it is really a trigger that tells us that the child is consuming, so they must all be given in a generic way.

The existence of drug use continues to be alarming throughout the world. According to the 2015 World Drug Report, it appears that 246 million people used drugs at some time during 2013. Of these, about 27 million are problematic consumers and half of them inject drugs.

In Spain, minors between 14 and 18 years old have already had contact with a drug. These are mostly with 80.6%, alcohol, with 33.1% smoking while 42% of adolescents prefer to consume cannabis (Vicario and Romero, 2005).

On the other hand, the habitual consumption of drugs are quite significant. In the case of alcohol, 64.0% of minors consume it habitually.

On the other hand, the percentage of young people who smoke is somewhat lower, 28.7%. The percentage of minors who use cannabis is 25% while the rest of substances is below 3.6% (Vicario and Romero, 2005).

Drug addiction or excessive consumption of substances is a problem worldwide. As parents it is important that we are informed and know how to identify the warning signs in our child.

From the family environment, we can work with the objective of preventing our son from consuming. For starters, we can impose some rules because, although it may not seem like it, we all need to have rules to stick to.

On the other hand, it is important that time is dedicated to the child as well as their interests. This can be a good option to show you that we can do many activities, not just consume.

Also Read: 10 Side Effects of Quitting Smoking (and how to treat them)

If we know the friends of our son, we will be able to know with whom he leaves and the environments that he usually attends. This can be a good way to also know the tastes that your child has.

Finally, it is important that we express our feelings towards them. Our children also need us to tell them what we feel.