Social phobia is a problem that has repercussions in different spheres of the life of the person who suffers from this condition. On this occasion, we are going to focus on the effects it can have on the educational performance of individuals suffering from social anxiety disorder , listing some of the main repercussions and delving into them to understand them in greater detail. 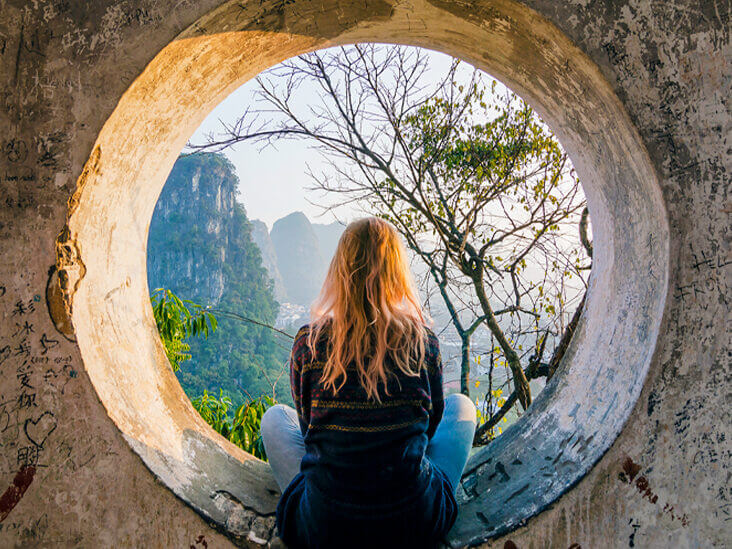 Social phobia, or social anxiety disorder, is a psychopathology fundamentally characterized by generating important symptoms of anxiety symptoms, triggered by the fear that the individual suffers when exposed to a social situation , that is, an event in which the person you feel somehow evaluated by others, even if only your perception. Feeling observed by others, whether this action is a reality or a perception of the subject, and even the anticipation that this is going to happen or may happen, can act as a trigger for all those anxiety symptoms that we have listed. In addition, it must be taken into account that social phobia can be generalized, where any social situation would trigger it, or specific.
Characteristics of students with social anxiety
When we explore the question of the impact of social phobia on educational performance, what we are referring to is the group of children who suffer from anxiety in the school context and therefore, one of the consequences is that they will experience difficulties in achieving some of the academic goals .

First of all, it should be noted that a majority of children experience or have experienced fear for various reasons, many of them in the educational context. However, they usually tend to disappear without major problem, but a small group of them maintain these fears, suffering them with a high intensity and continuing with them when they become adults .It would be in this small group that we would be looking to @nalyze the impact of social phobia on educational performance. In order to identify them, a four-week period would be set as a criterion in which the student has continuously experienced anxiety symptoms while attending their school or institute, or participating in any of the activities that are given there.

These types of scenarios can be simply going to class, having to talk to your classmates or teacher, participating in games or activities during recess or physical education classes, facing evaluation tests, or some other. Depending on the case, the student with social phobia could experience fear in any of these situations, in a combination of several, or even in all of them. When we talk about the impact of social phobia on educational performance, we must be aware that this can become considerable, since a child who suffers a serious case of social anxiety in the school context, can be affected different levels of his life, that we are going to review below to know them in detail.

1. Academic objectives
The first one of affectation is also the most evident, and refers to the academic objectives that the minor has throughout the school year. If the student experiences fear simply by attending school, doing homework in the classroom, or taking exams or other assessment tests , their results will be affected. Also Read: Mental Health Issues and Treatment

A person, in this case a child, who is experiencing anxiety symptoms, will have difficulties to achieve a performance equal to that of an individual who is calm or at least does not have those levels of activation. Logically, it is a generalization, without taking into account the specific variables of each case, such as the IQ or other factors that can predict academic performance.

2. Social skills
Continuing with the impact of social phobia on educational performance, another factor that can be compromised is that of the social skills of these students. And it is that childhood and adolescence are learning stages, not only academic, but in all aspects, and one of them is that of social skills themselves .Affected children and adolescents feel fear in anticipation of a social situation, they will not be able to carry out the necessary interactions with their peers in which these skills are learned and improved, because although they have a theoretical basis, they will lack those practical situations in which these tools are consolidated. 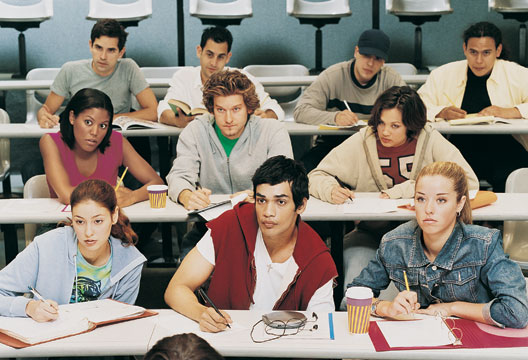 In addition, this lack of social skills can act as a vicious circle, making the subject, aware of this limitation, feel even more insecure in a social situation, such as those that occur in the school environment, which in turn it would make it difficult to acquire those skills and therefore it would make that in the following situation, the fear could be greater.

3. Physical and mental health
It is evident that when suffering from psychopathology such as social anxiety, one’s own mental health is already being compromised. But in addition, since there are several anxiety symptoms that are physical in nature, physical health itself can also deteriorate. Discomfort caused by palpitations, rapid breathing, trembling, or difficulty sleeping are examples of symptoms that can affect health .That is why when we refer to the impact of social phobia on educational performance, we cannot also forget the dimension of health and well-being and the student, which could be some of the factors impaired by this issue and therefore it would have to be repaired immediately.

4. Future socioeconomic status
The last of the levels of affectation that we are going to @nalyze is that of the future socioeconomic level, a factor that is not altered directly, but indirectly. Specifically, it is a possible consequence that is given by the decrease in academic performance that we saw in the first point .