The personality of a psychopath shows several characteristic symptoms: lack of remorse, manipulation, lack of empathy and superficial charm.

Personality of a psychopath in addition they tend to lie, have little control over their behavior, are irresponsible and have brief personal relationships. In many cases these people do not have to have any disorder to commit criminal acts, much less necessarily have a psychopathic personality.

Next, we will perform a review of the concept of psychopath as well as clarify the different types that exist. In addition, we will also talk about the characteristics of the psychopathic personality and the differences in their brain against another person who has this disorder.

What is meant by a psychopath?

The psychological profile of a psychopath  does not have to be as we are accustomed to being introduced to it from the cinema or even literature, since they can adopt the behavior that they think fit to achieve their goals .

Personality of a Psychopath

A psychopath is understood as a person who lacks empathy . That is to say, he does not usually feel any emotion for the people that are around him nor they do not have remorses if at any moment they make suffer some person either on a physical or psychological level.

How many types of psychopaths are there?

One thing that is unknown about this disorder is that there are different types. Here is a brief summary:

What characteristics are found in the psychopathic personality?

Below we develop the main characteristics that we can find in people who present some type of psychopathy. It is important to note that they do not have to appear in all types nor in the same way in people who have this personality.

1- No remorse or guilt

These people are characterized in general as well as not having empathy, because they have no feelings for the people around them. This will lead them to not feel guilty when they hurt others or even to have no remorse for the acts they have committed (Hare, 1991).

He is a great manipulator because he knows what moves us and how to manipulate and influence our feelings with the sole objective of achieving what he proposes in his life and that he knows that we can play an important role to achieve it (Muñoz, 2012).

Sometimes it may seem that they really want a person or that they feel something for her. However, the affection they may have is superficial even though they try to show that they are capable of having normal emotions as we have them.

Since they are not able to feel anything for the people around them, they can be said to have no empathy whatsoever. This will help them to achieve what they propose without emotions being able to intervene in their goals, sometimes even being cruel to the people around them (López and Núñez, 2009).

They are also often characterized by being lying all the time, you could say that it is a natural talent they have. Normally, if the other person sees that he has lied, they are not surprised or nervous because they have the amazing ability to reshape the story they have produced, causing confusion to the listener.

On the other hand, they also know what anyone can like about another. So they use “weapons” to look lovely at all times in order to gain the trust of other people and reach their goals (Muñoz, 2012).

7- Need encouragement not to get bored

They need to receive stimuli from the outside even if they have to take risks. Normally, they find it hard to finish the tasks they have to do because they get bored easily, so tasks that they consider boring or routine will not end (Hare, 1991).

8- Little control of their behavior

Another characteristic that predominates in the psychopathic personality is that of not controlling their behavior simply because they do not know. Therefore, expressions of irritability, impatience and sexual abuse will predominate, among others. In addition, they can also act without thinking about the consequences.

They have a hard time fulfilling their obligations and commitments, so they are people who are late for work, who do not pay their bills or who even does the work without any care.

Because they are irresponsible and are constantly bored of the activities they do, if they do not see them interesting only those that can get a profit will end. However, they often fail in those goals they propose to be very unrealistic or even long in time (Muñoz, 2012).

Psychopaths are able to change these and other attitudes to achieve their goals as they say things as they have to be said and at the right time to cause the effect they want on the other person. We have to keep in mind that they use other people so they do not mind having friendships (Hare, 1991).

In addition to all the features we have exposed, they are people who have an intentional funding dependency and who often exploit others. That is, they live taking advantage of what others provide and manipulate the people around them (López and Núñez, 2009).

They have no interest in having long-term relationships with another person. Because of this, do not commit to spending time with your partner. As with their alleged friendships, as we have pointed out previously, they only last until they want and have benefited from it (Muñoz, 2012).

Based on the characteristics that we are seeing of their personality , these usually have behaviors not very accepted by the society already since young people. These behaviors can even lead to crime at any given time, as they are based on manipulating the people around them or nearer insensibly and may even come to attack them at any given time. 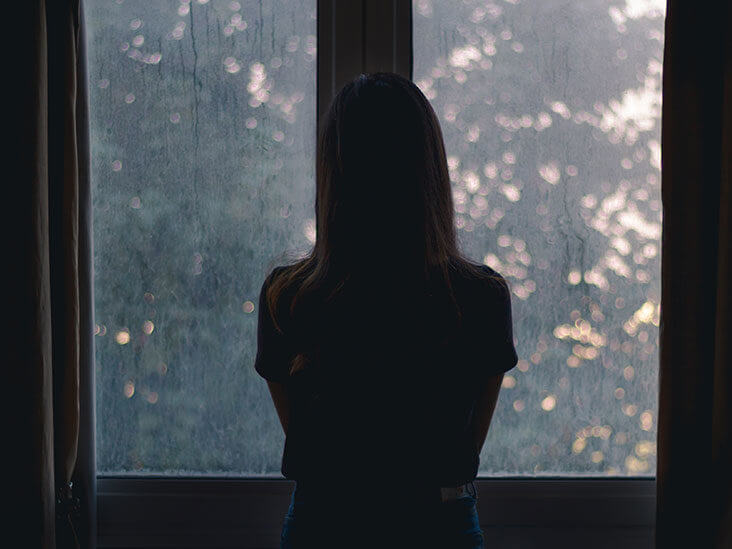 Are there differences in the brain of one person with psychopathy versus another who does not?

It seems that all the characteristics we have seen of psychopaths might have an explanation in their brain. This is demonstrated by the data obtained from neuroimaging studies presented in the article “Evidences of brain, cognitive and emotional alterations in” psychopaths “.

These reveal that there is an organic alteration that is related to this disorder and that it is possible that there is cerebral dysfunction in these people. On the other hand, everything indicates that the areas of the frontal lobe and the amygdala are affected.

It has also been observed that the prefrontal cortex is smaller and that there are changes in the components that form the limbic system. In spite of all this scientific evidence, much work remains to be done to ascertain the reason for this disorder and its possible effective treatment (Guinea et al., 2003).

We have to change the way we see people with psychopathy, as we have been able to verify they are not always as they are presented to us from the media or even from the literature.

There are different degrees or types of psychopathy and in some cases you can feel emotions and have family and children, everything depends on the degree to which the person in question.

Finally we want to point out that we have presented the most common characteristics in a global way without going into details of their greater presence or not depending on the type of psychopathy. As we have said before, all these characteristics do not have to give of the same form or frequency in the person. 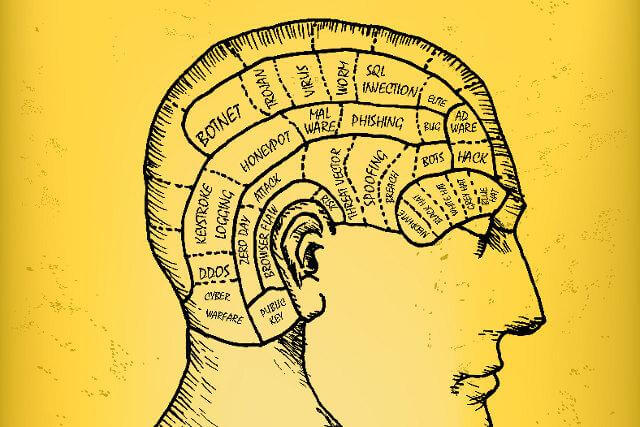