The primary narcissism is a moment in the development of personality, in which the child directs his libido (psychic energy) to himself.

It is a first moment in the stage of development, where the child chooses himself as object to be loved, hence the concept of narcissism.

It is understood as primary, given that it is the initial moment where the subject energetically investing himself.

This will lead to the later being able to differentiate from the others and consequently be able to invest them with their libidinal energy.

Primary narcissism differs from a later moment, called secondary narcissism. In it, after having energetically invested other people or objects of the external world, the subject redirects its energy back to itself; to your I

Narcissism corresponds to a stage of development, which can be divided into two sub-stages or stages, primary and secondary narcissism.

These concepts were relevant in psycho@nalytic theory to explain the theory of personality development.

Narcissism refers to a legend of Greek mythology. In which Narciso’s love story is narrated , an extremely beautiful subject who falls in love with himself.

When he sees his reflection in a fountain, he falls in love with his image. Said infatuation led Narciso not to want to detach himself from her.

Such was the attraction and falling in love for himself that he decided to throw himself into the water because he could not tolerate separating himself from his own image; and this leads to death.

In the place where Narciso passed away, a flower that named him grew up. In this way, in the Greek tradition, self-love is called narcissism.

In psycho@nalytic theory, the term narcissism was used by Sigmund Freud, for the first time, in 1911. At the time, it was used to explain h0m0sexuality.

Freud in his teachings on psycho@nalysis said that at a moment of its development, the child had to repress the love he felt towards the mother. As a result, he identifies with her and seeks as a love object a substitute for himself.

In this way Freud conceives the existence of a stage in sexual development that is intermediate between autoerotism and object love.

The first one refers to the libido or psychic energy deposited in one’s body; by which the subject takes himself as an object of love. 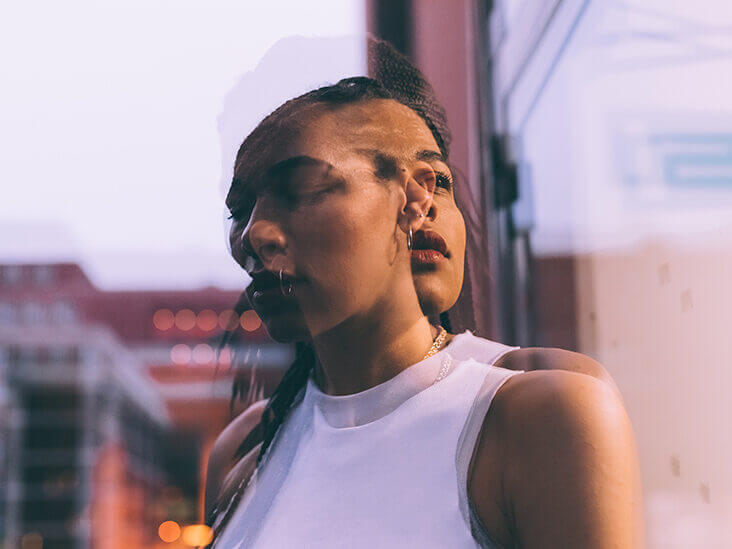 The second refers to the fact that this energy is deposited in something or someone other than the self, becoming a new object of love.

From psycho@nalysis, the libido must be understood in terms of sexual energy present in the psychic apparatus and in its development.

This can increase, decrease and even move, being the choice of the object where the libidinal objective is located.

Later, throughout his investigations, Freud conceives the idea of ​​omnipotence. This refers to when the self, understood as a psychic instance, is invested libidinally, manifesting this feeling of omnipotence in the subject. That state then defines what is called primary narcissism.
It is a primitive state, characterized by the absence of the relationship between the subject and the environment, since the libido is all there, deposited in it.

It is in this way that primary narcissism refers to the child taking himself as an object of love. After this, you can choose objects belonging to the external world of which, in primary narcissism, has not yet been differentiated.

Now, once the primary narcissism has passed, the libido is deposited in the outside world. Being there can be redirected back to the Self, to the self. This is what Freud calls secondary Narcissism. That is, the return of the libido to the Self.

In this way, four libidinal phases can be distinguished, which refer to the path or location of the libido throughout the development of the individual.

The first of these is the phase of autoerotism; the second, that of primary narcissism; the third that of object love (when the libido is deposited in some object of the external world). And the last one, that of secondary narcissism.

This would be Freud’s economic approach to narcissism, from which it is said that in primary narcissism the libido is all lodged in the self.
Primary Narcissism and Secondary Narcissism

The primary narcissism is considered by Freud as the psychic act necessary for the formation of the subject and condition for the birth of his subjectivity.

It is in this way that the Self will be constituted. While a bodily and affective unity is achieved for the self, where there is still no relationship with the other.

The secondary narcissism will then correspond to a later moment, pertaining to a new positioning of the libido on this previously formed ego, in primary narcissism.

The Self will then be understood as an instance of the psychic apparatus that acts as a reservoir or reservoir of the libido.

From the structural point of view of the psyche, psycho@nalysis concludes that narcissism would not correspond to an evolutionary stage of development, but to a location of the libido (energy) in the subject.

Also Read: Jealousy among Siblings: Symptoms and How to Act

The stagnation of the libidinal energy in him, brings as a consequence pathologies of diverse characteristics. Among them may be mentioned the delirium of greatness, the loss or lack of interest in the outside world, narcissistic personality disorder, among many others.