The sense of belonging is a sense of identification with a specific group, which can range from a sports team to an institution or a complete society. It is based on the human need for affiliation, described by Maslow as one of the necessary requirements to feel good about ourselves.
The sense of belonging occurs when the person feels that he is part of something bigger than him and, therefore, recognizes the rest of the members of his reference group as equals. This can have a very positive effect on their self-esteem, and it is especially important for young people. 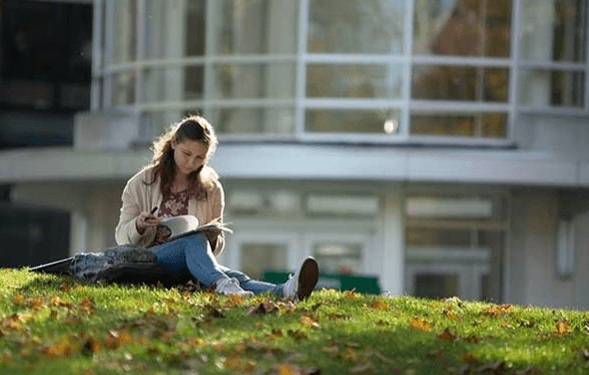 In many cases, belonging to a group also implies affiliation with an ideology, which is why it is fundamental for the construction of the individual’s identity. Therefore, the sense of belonging can lead the person to acquire new values, attitudes, beliefs, and ways of acting.

Features
The first description of the sense of belonging was that given by Maslow, a psychologist of the humanist current who formulated the Theory of human needs. According to this theory and several subsequent studies on the subject, the need for belonging to a group is the third most important, only behind physiological needs and safety.
Numerous experiments show the beneficial effects of belonging to a group for the mental development of a person, as well as for their well-being and even their health. The lack of belonging to a group can lead to problems such as anxiety or depression in a person.
Since we are born, we are involved in interaction with other people. Our first reference group is the family, having great importance throughout our childhood. However, later people start to belong to other groups, such as friends or classmates.
Next, we will see some of the most important characteristics of the sense of belonging to a group.

Effect on self-concept
What the people in our group think about us, as well as the way they treat us and what they express about us, will be key aspects for the formation of our self-concept. That is the way in which we see ourselves will be modified by our reference group.
This becomes especially true in the case of adolescents and young adults, but it still happens throughout our lives.

Exhibition to new ideas
When we feel linked to a group, and although the members of it are very similar, we will always be exposed to new ideas and ways of thinking. Then, the sense of belonging can lead us to change our values and attitudes or to try new experiences.

Increase our confidence
Feeling that our ideas and ways of thinking are supported by a group makes us believe much more in ourselves. This becomes especially true if our reference group is an important institution or is made up of people we admire, as we will feel more validated by them.

Rigidity in our behavior
Since our self-esteem is so involved in the sense of belonging to a group, sometimes we will be unable to see the negative aspects of it or to contradict the rest of the members. This, which in general does not have to be a big problem, becomes dangerous in the case of groups such as sects.
However, all groups have some rigidity as to what is considered acceptable behavior and what is not. Therefore, to get the most out of our reference group we have to be able to identify with this while maintaining our individuality as much as possible.

It provides us with a routine
On many occasions, belonging to a group means taking part in certain rituals or actions that are carried out in a habitual way. For example, train with the football team every weekend or go for a beer with friends on Thursday afternoons.
These routines can be a very powerful ally when it comes to building our well-being, as they help us to occupy our time with activities that become important to us. In addition, they also give us some security and confidence.

Fountain of resources
Belonging to a group can become an important source of resources, both physical and emotional. In difficult times, having the support of a group or an institution can make the difference between solving the problem or getting lost in our negative emotions.

Importance
As you can see, the sense of belonging to a group causes all kinds of effects (both positive and negative) in the lives of people. Therefore, it is necessary to choose carefully the type of group with which we want to feel identified.
Although in general our sense of belonging is determined by chance (to feel part of groups or institutions such as a country, the city in which we were born or the friends we met in the institute), it is necessary to examine what each one is contributing to us of these groups and if it is congruent with the people we want to be.
This is especially important in the case of wanting to reach our goals since the support of our reference group is fundamental in this regard. Therefore, feeling part of a group can have very significant effects in all areas of our lives. Below we will see some examples to clarify this point. 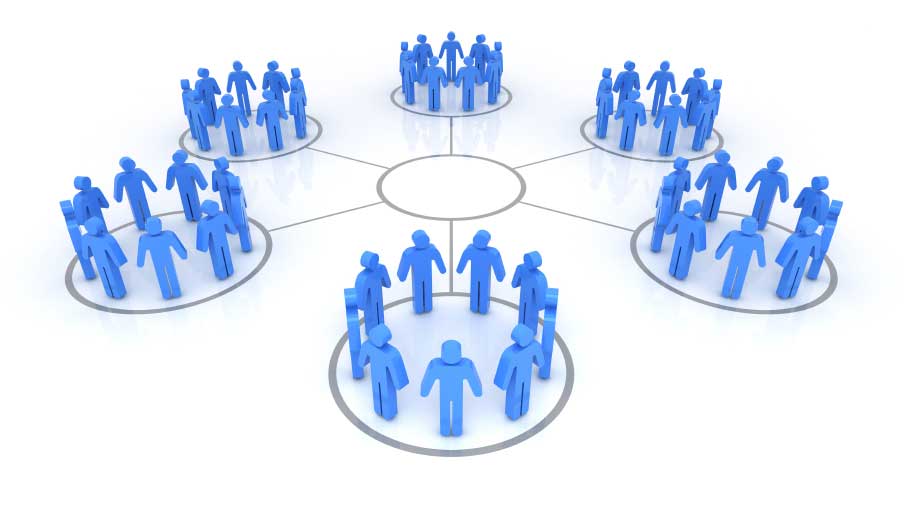 Also Read: How to Meet New People: 10 Tips That Work

Friends
Our primary group of friends is one of those who had the most influence over us. Our way of behaving will be totally different if we have athletic friends, ambitious, who spend their time drinking alcohol or who focus on playing video games.

Family
The family is also an important source of norms, ways of acting and beliefs. If we have grown up in a very traditional family, our way of being will change completely with respect to that of a person with liberal and progressive parents.

Political or religious groups
Religion and politics are two of the issues that most sense of belonging cause in most people. Depending on the group with which we feel identified, a multitude of aspects of our life will change: from our daily behavior to our way of seeing the world.