The sociocultural theory of Vygotsky is an emerging theory in psychology that looks at the important contributions that the company makes to individual development. This theory highlights the interaction between the development of people and the culture in which they live. It suggests that human learning is very much a social process.

Lev Semyonovich Vygotsky (1896-1934) was a Soviet psychologist and the founder of the theory of cultural and social development in humans. He is considered one of the most influential psychologists in history.

His main work took place in the area of ​​evolutionary psychology and has served as the basis for many investigations and subsequent theories related to cognitive development in recent decades, particularly about what is known as Vygotsky’s sociocultural theory.

The importance of the social context

Vygotsky’s theories emphasize the fundamental role of social interaction in the development of cognition, since he strongly believed that the community plays a central role in the process of “giving meaning”.

Contrary to Piaget, who claimed that children’s development must necessarily precede their learning, Vygotsky argues that learning is a universal and necessary aspect of the process of culturally organized development, specifically in terms of the human psychological function.

In other words, social learning comes before development.

Vygotsky developed a sociocultural approach to cognitive growth. His theories were created more or less at the same time as Jean Piaget, the Swiss epistemologist.

Vygotsky’s problem is that he began to elaborate his own from the age of 20 and died at the age of 38, so that his theories are incomplete. In addition, some of his writings are still being translated from Russian.

According to Vygotsky, individual development can not be understood without the social and cultural context in which one is immersed. The superior mental processes of the individual (critical thinking, decision making, reasoning) have their origin in social processes.

Like Piaget, Vygotsky claimed that children are born with the materials and basic skills for intellectual development.

For example, memory in young children is limited by biological factors. However, culture determines the type of memory strategy that we develop.

In our culture we usually learn to take notes to help our memory, but in pre-literary societies other strategies must have been used, such as tying knots on a string to remember a specific number, or repeating loudly what we wanted to remember.

Vygotsky refers to intellectual adaptation tools to describe the strategies that allow children to use basic mental functions more effectively and more adaptively, which are culturally determined.

This psychologist strongly believed that cognitive functions are affected by the beliefs, values ​​and tools of intellectual adaptation of the culture in which each person develops. Therefore, these adaptation tools vary from one culture to another.

Vygotsky, like Piaget, believed that young children are curious and are actively involved in their own learning and in the discovery and development of new understanding schemes.

However, Vygotsky placed more emphasis on social contributions to the development process, while Piaget emphasized the discovery initiated by the child himself.

The child seeks to understand the actions or instructions provided by the tutor (usually the parents or the teacher) and then internalizes the information, using it to guide or regulate their own actions.

Let’s take the example of a girl whose first puzzle is put before her. If left alone, the girl will have a poor performance in the task of completing the puzzle.

Her father sits with her and describes or demonstrates some basic strategies, such as finding all the pieces of the edges and corners, and provides the girl with a couple of pieces to put together, encouraging her when she does well.

As the girl becomes more competent in completing a puzzle, the father allows her to work more independently. According to Vygotsky, this type of social interaction that involves collaborative or cooperative dialogue promotes cognitive development.

An important concept in Vygotsky’s sociocultural theory is the so-called Zone of Proximal Development (ZPD), which has been defined as:

Lev Vygotsky sees interaction with peers as an effective way to develop skills and strategies. It suggests that teachers should use learning exercises in which less competent children develop with the help of more skilled students in the Near Development Zone.

When a student is in the Near Development Zone of a given task, if the appropriate assistance is provided, the child will feel sufficient momentum to accomplish the task.

The ZPD has become, in literature, synonymous with the term scaffolding. However, it is important to know that Vygotsky never used this term in his writings, since it was introduced by Wood in 1976.

Wood’s scaffolding theory states that in a teaching-learning interaction, the action of the teacher is inversely related to the level of skills of the learner; that is, the more difficult the task is for the learner, the more actions he will need from the person who teaches.

The adjustment of the interventions of the one who teaches and monitors the difficulties of the learner seems to be a decisive element in the acquisition and construction of knowledge.

It is important to note that the terms “cooperative learning”, “scaffolding” and “guided learning” are used in the literature as if they had the same meaning.

An example of a Near Development Zone

Laura has entered the university this semester and has decided to sign up for an introductory tennis course. Your class consists of learning and practicing a different shot every week.

The weeks go by and she and the other students in the class learn to backhand in an appropriate way. During the week in which they must learn to hit the right hand, the monitor realizes that Laura is very frustrated because all her right shots go to the net or far from the baseline.

The monitor examines your preparation and turn. He realizes that his perfect posture is prepared soon, rotates the torso properly and hits the ball precisely at the correct height. 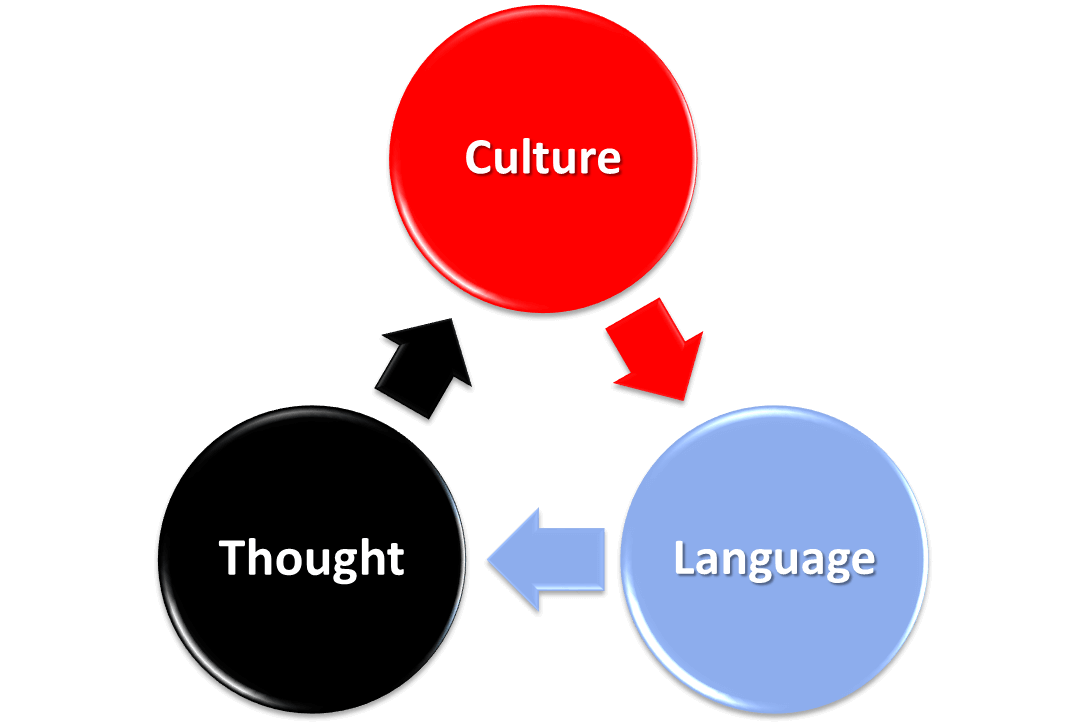 However, he realizes that he takes the racket in the same way he would if he were doing a backhand, so he shows him how to reposition his hand to make a right right, emphasizing that he should keep his index finger parallel to the racket.

The monitor models a good movement to show it to Laura and then helps her and assists when changing the way she grabs the racquet. With a little practice, Laura learns to do it perfectly.

In this case, Laura was in the next development zone to make a successful forehand. I was doing everything else correctly, I just needed some support, training and scaffolding from someone who knew more than her to help her get it right.

When that assistance was provided, he was able to achieve his goal. If they are given adequate support at the right times, the rest of the students will also be able to accomplish tasks that would otherwise be too difficult for them.

Lisa Freund is an evolutionary psychologist and cognitive neuroscientist who tested Vygotsky’s theories in 1990. For this, I carried out a study in which a group of children had to decide what furniture they should place in specific areas of a doll house.

Some children were allowed to play with their mothers in a similar situation before attempting to perform the task on their own (zone of proximal development), while others were allowed to work alone from the beginning.

The latter is known as “learning by discovery,” a term introduced by Piaget to define the idea that children learn more and better by actively exploring and doing things alone. After the first attempt, both groups of children performed a second attempt alone.

Freund discovered that those children who had previously worked with their mothers, that is, those who had worked in the zone of proximal development, showed a great improvement by comparing their first attempt at the task with the second.

Children who had worked alone from the beginning got worse results on the task. The conclusion of this study is that guided learning within the zone of proximal development led to a better resolution of the task than learning by discovery.

Vygotsky and the language

Vygotsky believed that language develops from social interactions, with the aim of communicating. I saw language as the best tool of human beings, a way of communicating with the outside world. According to Vygotsky, language has two critical roles in cognitive development:

For Vygotsky, thought and language are two systems initially separated from the beginning of life, which emerge to unite around three years of age.

At this point, speech and thought become interdependent: thought becomes verbal and speech becomes representational. When this happens, children’s monologues are internalized to become internal speech. The internalization of language is important, since it leads to cognitive development.

Vygotsky was the first psychologist who documented the importance of private speech, considering it as the transition point between social speech and internal speech, the moment in development in which language and thought come together to form verbal thought.

Vygotsky’s work has not received the same level of intense scrutiny that Piaget’s received, in part due to the enormous amount of time that has to be spent translating his work from Russian.

Also, the sociocultural perspective of this Russian psychologist does not provide so many specific hypotheses that can be proven as Piaget’s theories, making his refutation difficult, if not impossible.

Also Read: Grooming: a Risk for Minors on The Internet

Perhaps the main criticisms of Vygotsky’s work have to do with the assumption that his theories are relevant in all cultures. It is possible that the scaffolding is not used in the same way in all cultures, or that it is not equally useful in all of them.