Feeling anxious and depressed? According to recent research findings, resistance training can help you boost your mental health and cure symptoms of anxiety and depression. There is solid scientific evidence showing that exercise helps relax your body by increasing the release of endorphins. Again, according to the fitness magazine LifeToliveIt, exercise improves blood circulation in the brain, helping to lower stress, increase attention, and improve mood. But up until recently, researchers have only been focusing on cardio exercises, not weightlifting. 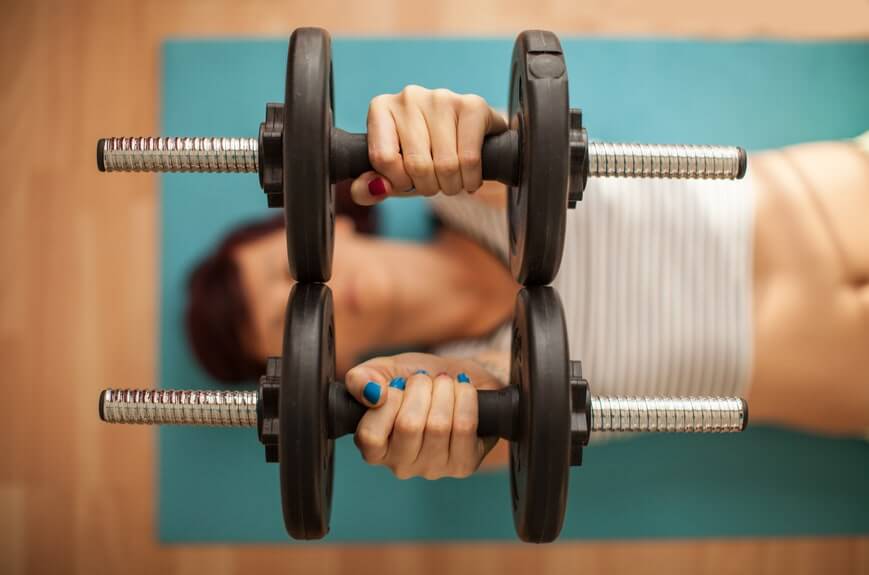 New research (https://jamanetwork.com/journals/jamapsychiatry/article-abstract/2680311?redirect=true) done by researchers from the University of Limerick, Ireland sought to understand the link between weightlifting and mental health. The research, a meta-@nalysis of various studies which was published June in JAMA Psychiatry, found that strength training reduced symptoms of depression and anxiety disorders among subjects significantly. The study involved 1, 800 participants.

In their report, the study’s authors point out that individuals with moderate depression who were involved in resistance training for two or more days per week recorded significant reductions in depression symptoms. They note that muscle and strength exercise could even be more beneficial to people with more severe depression symptoms.

So how exactly does lifting weights decrease depression?

Brett Gordon, the lead author of the study and graduate student and researcher at the University of Limerick, explains that “there are potential cognitive, social, as well as, neurological factors which could explain why and how resistance training may decrease depressive symptoms.” For instance, the social interaction people get from bonding with a weightlifting community can help reduce depression. Or, there could be some placebo effect in knowing that strength training should boost your mood. “Expectancy may also be at work,” Gordon says.

Again, lifting weight strengthens your muscles besides also increasing your endurance. This helps your body to work out more and send nutrients and oxygen more efficiently into your brain, thus nourishing neurochemicals. See here to find out how to get optimal energy levels and improve your workout. Also, with weight-lifting workout, there is an increased blood flow into the brain which helps to create new brain cells, as well as, stimulate the release of such mood-enhancing chemicals like endorphins. These effects ultimately improve your mental health.

Since the research team saw improvements associated with a variety of muscle and strength training programs, Brett Gordon says that he cannot name a specific training regimen for improving mental health. He, however, recommends performing strength training according to the guidelines provided by ACSM (the American College of Sports Medicine). Furthermore, Lifetoliveit emphasizes that doing Deadlifts, Squats or Bench Presses at least once in a week, with four sets and eight to twelve repetitions every set,  will be a great therapy for your depressive symptoms. 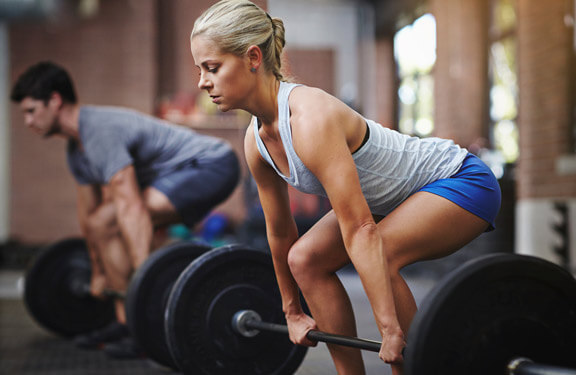 Anxiety also affects your mental health, and studies have shown that lifting weights can help you feel less nervous and anxious. In a study also done by researchers from the University of Limerick, the scientists found that RET reduced anxiety symptoms significantly among participants. More significant effects were recorded among healthy subjects.

Researchers at the University of Georgia also found similar results. In another study, a group of women who had generalized anxiety disorder was assigned either aerobic exercise or resistance training. While both types of workouts led to significant reductions in anxiety symptoms, the women that performed resistance training had better results. The researchers noted that weight lifting just twice per week resulted in a remission rate on par with anti-depressants. Whether you exercise with barbells or with dumbbells, http://lifetoliveit.com/ has an interesting list of weight lifting exercises for both men and women and of all ages.

Resistance training has also been shown to improve mental health in various other ways which include improving brain cognition, reducing sleep problems, reducing chronic fatigue, and improving self-esteem. So if you are looking to improve your mental health, you might want to consider starting resistance training. And today, there are several muscle and strength coupons on various strength training regimens and supplements. So you should probably take advantage of that.