The psychopharmacology (Greek pharmakon “drug”) is defined as the science that studies the effects of drugs on both the nervous system and behavior.

Colloquially, it is usually called drugs to certain psychotropic substances (that act on the central nervous system) that are taken for recreational use, but in the field of psychology and medicine, any external psychotropic substance that significantly alters the substance is included in the drugs. normal functioning of our cells in relatively low doses.

It specifies that the substance must be external (or exogenous) to be considered drugs because our body manufactures its own chemical substances (endogenous substances) that can have effects similar to psychotropic drugs, such as neurotransmitters, neuromodulators or hormones.

It is important to clarify that drugs cause significant changes at low doses because at high doses almost any substance can cause changes in our cells, even water in large quantities can modify our cells. 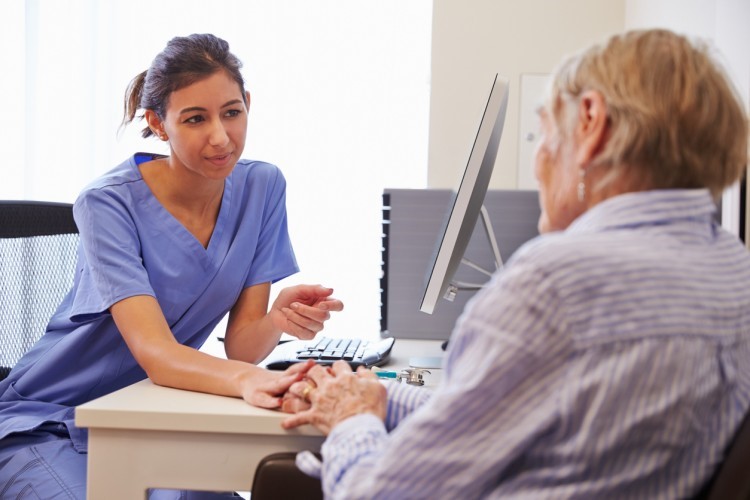 In this article I will try to describe psychopharmacology in a way that is useful for psychologists, or people with training in the subject, and also for the general public. For this I will first explain some key concepts of psychopharmacology.

The pharmacokinetics is the study of the process by which drugs are absorbed, distributed, metabolized and excreted.

The duration and intensity of the effect of the drug depends in large part on the route through which it has been administered, since it varies the rhythm and the amount of drug that reaches the bloodstream.

The main routes of administration of drugs are:

Second step: Distribution of the drug by the body

Once the drug is in the bloodstream should reach the place of action that is usually in the brain, the speed with which the drug reaches this place depends on several factors:

This step is the most interesting and the most studied from the field of psychopharmacology. The actions of psychotropic drugs can be included in two major categories: agonists if they facilitate the synaptic transmission of a certain neurotransmitter or antagonist if it hinders it. These effects of drugs occur because the molecules of the psychotropic drugs act on a specific place within the neuron which facilitates or inhibits the synapse. So, to understand its action, it is necessary to know what the synapse is and how it is produced, for people who do not know how the synapse is produced and those who want to remember it, I leave the following table.

The main places and times in which the psychotropic drugs can act are:

As you can see, the actions of the psychotropic drugs are complex since they depend on multiple factors, the place and time of action, the previous state of the place of action, etc. Therefore, should not be taken under any consideration without medical prescription, as it can have unexpected and even adverse effects on our health.

Once they have performed their function, the psychotropic drugs are inactivated and excreted. Most drugs are metabolized by enzymes located in the kidneys or liver, but we can also find enzymes in the blood and even in the brain itself.

Also Read: Neurofeedback: What is it and how does it work?

These enzymes normally degrade the drugs, turning them into inactive compounds that will eventually be secreted through urine, sweat or feces. But there are some enzymes that transform psychotropic drugs into other compounds that are still active, and even into compounds with more intense effects than the original psychoactive drug.