The social psychology is a way to @nalyze the behavior of human beings, and to identify the key aspects of this mode of @nalysis are necessary to examine, with a presentista orientation, complex and problematic historical process that leads to it.

The presentista orientation is the interest by the past in attention to the present and the functions that it has are: to establish the identity of the discipline, to justify our current research and to learn from the past what is useful and what does not deserve attention.

Seeking the causes of the emergence of social psychology is a complex process by the confluence of theories and methods; and problematic for open discussions when it comes to creating a definition.

The development of social psychology is closely related to the process of industrialization that took place in the nineteenth century. The establishment of naturalism in the explanation of social phenomena was imposed and traditional systems of ethical valuation were abandoned.

These conditions were necessary for the development of a rational and scientific way of thinking that would eventually lead to the birth of the social sciences, including social psychology. All this led to the creation of new concepts for the @nalysis of the relations between the individual and society.

There are two approaches to social psychology, which relate the individual to society:

The studies assume a social-centered approach when they consider the structure and the social context as conditioners of the individual behavior. The psychology of the peoples that it leaves from Herbart is a first social psychology, since for the first time consciously social factors are looked for variables external to the individual, to explain psychic events, although these are more of a community or group character than individual.

The changes of perspective that took place also implied a change in the methodology, which consisted in replacing a general and abstract concept such as that of the people in a more specific and operative one, such as that of a social group. Social psychology has as its task the study of the psychic experiences of the individual within a group relationship, outside of which such experiences are unimaginable.

Therefore, the unit of @nalysis of social psychology is the individual in society or as a member of a group.

It is called a psychosocial approach to the study of individual and group behavior as a result of the relationships between individuals.

2nd psychosocial perspective: The other line of fundamental thought to explain the beginning of social psychology is the one that starts from Comte:

Psychic unity of the masses

Gustave Le Bon was interested in the @nalysis of collective phenomena and published a work called Psychology of the masses. The beginning of this work speaks of the differentiation between individual psyche and collective psyche, the first conscious, rational and peaceful and the second subconscious, irrational and violent.

After this, he established his psychic or mental law of the masses, which argues that individuals are united in a common feeling that erases personality and social status differences, which reduces the intellectual faculties and causes h0m0geneous patterns Of behaviors, most often destructive behaviors.

In the mass the individual ceases to be himself and loses voluntary control of his behavior. The mechanisms and processes that underlie this law are the anonymy or deindividuation, the contagion psychic and the suggestibility. 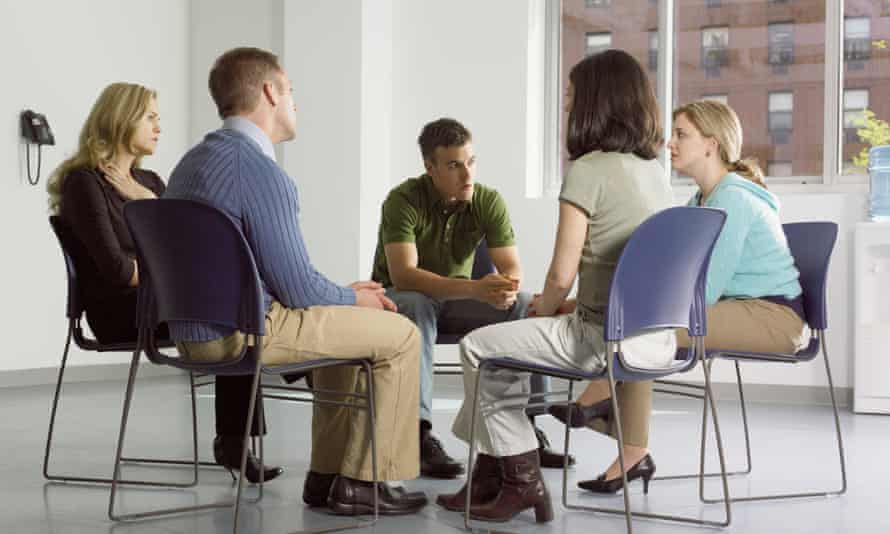 The birth of social psychology as an intentional object of reflection and disciplinary action takes place during the first three decades of the twentieth century.

A first base social psychology takes place in sociology and the main contributions were made by:

– The American sociologist Ross argued that social psychology studies the planes and psychic currents that occur among men as a consequence of the association.

– GH Mead argued that social psychology is the study of experience and behavior of the individual, who is part of a social group.

The other fundamental basis of social psychology is found in psychology and the main contributions were made by:

– McDougall argued that innate tendencies define behavior and social structure. Innate or inherited tendencies are the most powerful motives of all thought and action, both individual and collective.

Starting in the 1930s, social psychology entered a stage of consolidation and development characterized by:

– The development of a large number of theories lacking a common conceptual framework (social influence, frustration-aggression)

– The use of a refined experimental methodology (attitudes scale, sociometric test, social climate). – A growing interest in the application of psychosocial knowledge to solve practical problems.

There are many factors that provoked the crisis of social psychology, the most important are:

– The distrust in the experimental methodology. – The ethical problems posed by psychosocial research.

– The social irrelevance and sociocultural decontextualization of theories and psychosocial research.

– The theoretical fragmentation and dispersion involved in social psychology and its preparadigmatic situation, that is, it lacks a charism that is accepted by the entire scientific community.

– The debate on the scientific status of social psychology.

– Social cognition as a center of interest within the mainstream of social psychology.

The general theoretical orientations defend points of view on the essence or nature of man.

He defends that man is determined fundamentally by means and by the immediate consequences of pleasure or pain.

It is responsible for creating conceptual schemes through which observations and identifications of actions are made. One of these conceptual schemas is the role, which indicates the particular position of an individual within a social system.

He considers that man is determined by the conflict between his animal nature and society, the latter represented mainly by his family. As mediating forces to this conflict their rational faculties and their adaptive capacities act.

He argues that man is basically interested in developing an organized and meaningful conception of his world.

He argues that social behavior is genetically determined.

Medium-range theories allow us to establish operative and testable hypotheses. All theories are valid provided they meet a number of criteria and functions.

The criteria that a theory must fulfill to be valid are the following:

In terms of functions, it should be noted that the construction of theories is an activity developed by the scientist to achieve a series of objectives:

Individualistic perspective: It considers the individual as a natural starting point for the @nalysis of the psychosocial, that is, focuses on the individual the essence of social psychology, which is considered a part of general psychology.

Attempts to explain individual behavior from an individualistic perspective have followed two directions: the instinctivist (McDougall) and the behaviorist (Allport).

Object of study and definition of social psychology

Social psychology is the scientific study of the psychosocial processes involved in the genesis, development and consequence of interpersonal behavior.

To provide a scientific research, it must have 3 main characteristics:

One of the main issues that the researcher must solve before starting a research work is what problem he is interested in researching, as this will determine the research method he will use.

There are three different types of research:

Problems in experimentation in social psychology

Two large dimensions can be distinguished:

The procedure necessary to achieve experimental control produces numerous effects that compromise the validity and usefulness of the experimental method. Among these effects we can find the following:

Reactive Nature of Experimentation: Subjects often realize that they are experimenting with them and for that reason, they may modify their “normal” behavior, trying to do what the experimenter wants to do, or do otherwise as rejection Manipulation to which they are subjected. This problem can be largely solved by observing subjects in natural environments.

Universality of the experimental results: The individuals that the researcher is going to study are selected by some technique that can affect the probability of generalizing the results if it favors the inclusion of one type of subjects and the exclusion of others. Although there are refined selection techniques, the truth is that on most occasion’s subjects that can be obtained more easily are selected, such as university students, which does not ensure that they are the most representative for the subject that is intended study.

Rosenthal Effect: He argues that researchers’ expectations or hypotheses may be involuntarily communicated to experimental subjects, which seriously reduces the validity of the experimental findings.